By ChigozieIkpo (self meida writer) | 28 days 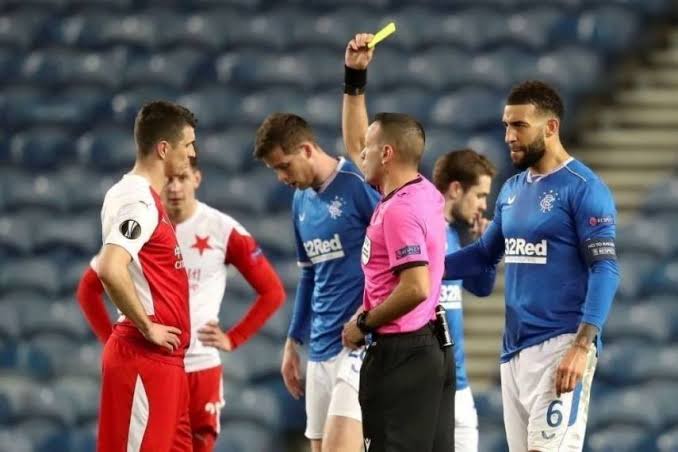 The match was Halted after the Rangers player accused Kudeja of Racially abusing him. According to Kamara, the 34 year old Defender called him a "F**King Monkey". He felt really bad about it and lashed out at the player. Several Rangers players attested to hearing the comment too, but the player and his team clearly denied the allegation.

After a long while, things were brought under control and the game continued. Slavia Prague went on to win the match 2-0 and advance to the Quarter finals where they now face Arsenal FC of England, with the First leg ending in a 1-1 draw. 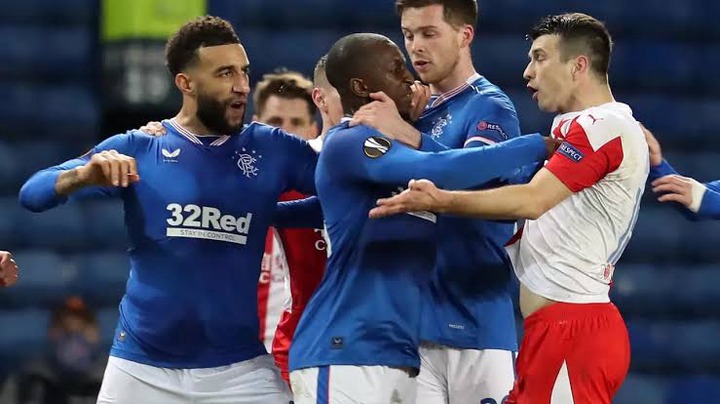 After due investigations, UEFA has pronounced a 10 match UEFA Ban on Kudeja for his Racist Comments against Glen Kamara. The Ban takes effect from the First leg encounter of their Quarter final clash with Arsenal for which he was given a Provisional match ban, pending the decision of the Disciplinary Body.

The Rangers Striker, Glen Kamara also got a 3 match bad for his reaction to the incident as he was alleged to have "Assulted" Kudeja as things Boiled up and even at the Final whistle.

Kudeja's Ban means he is out of the Europa League, and will miss the Euro 2020 competition Entirely for his country, Czech Republic.

Read Sanction and Reactions Below 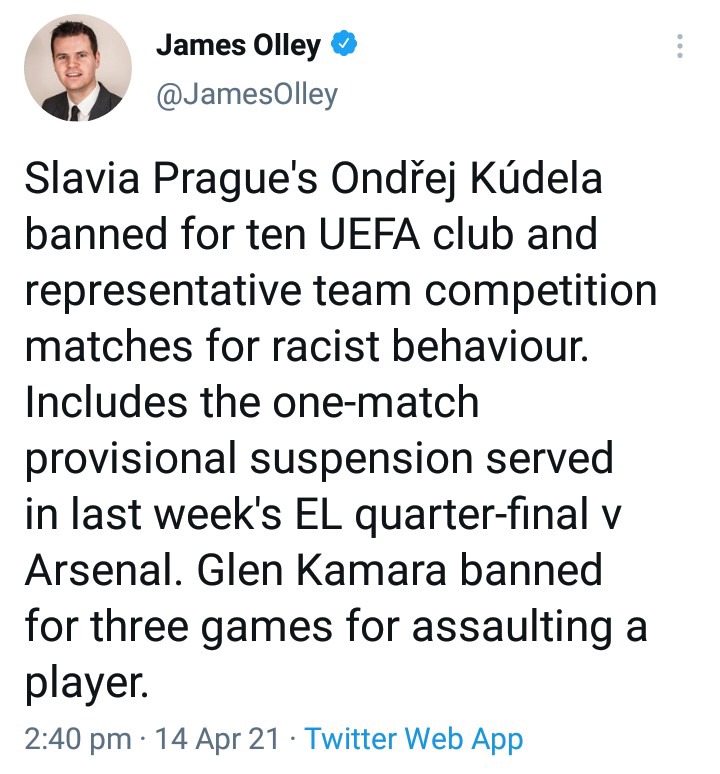 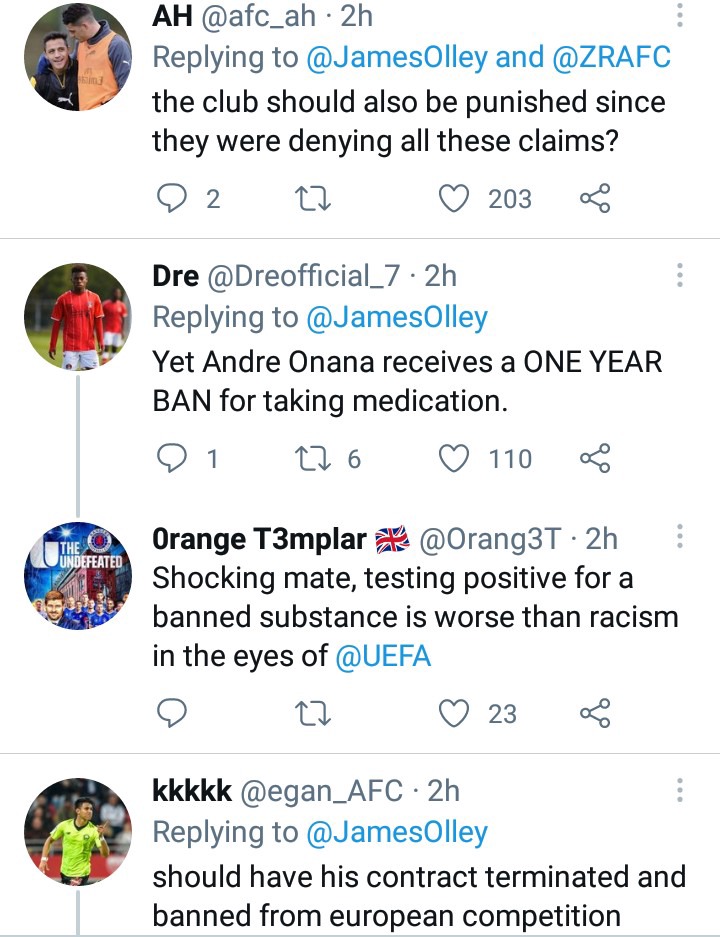 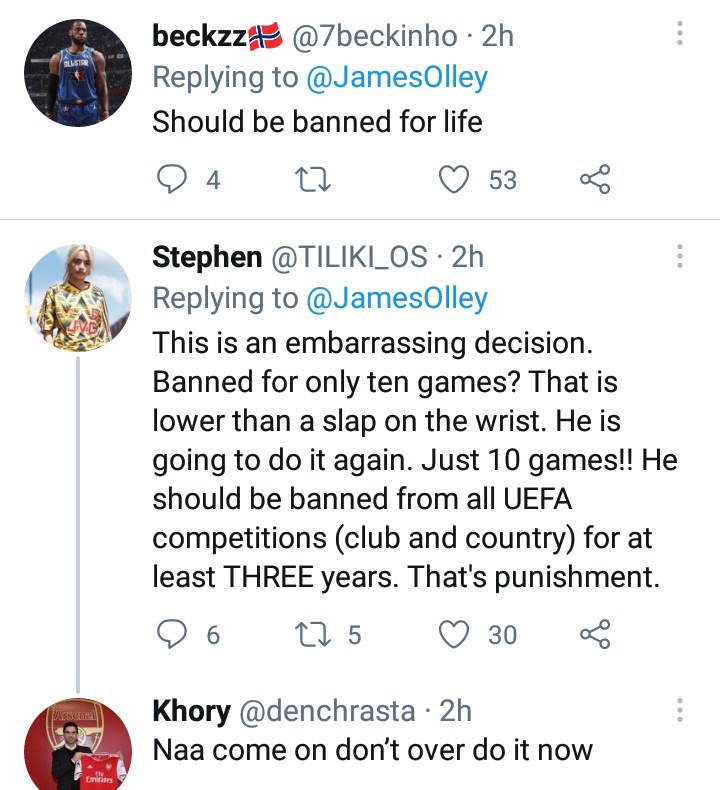 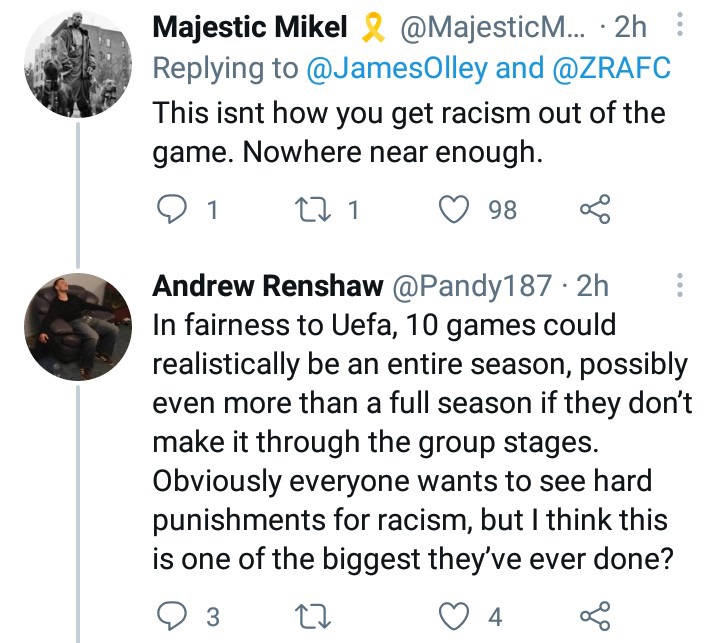 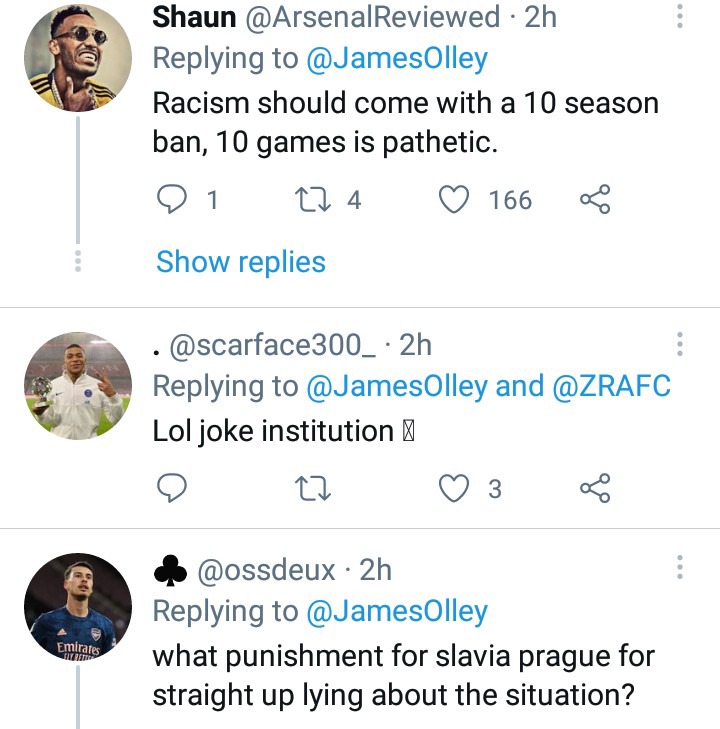 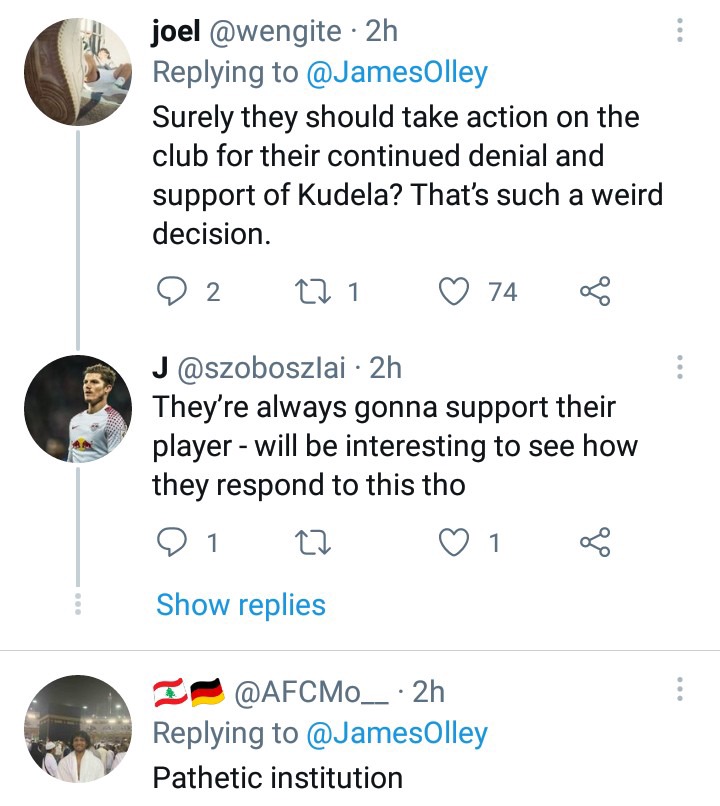 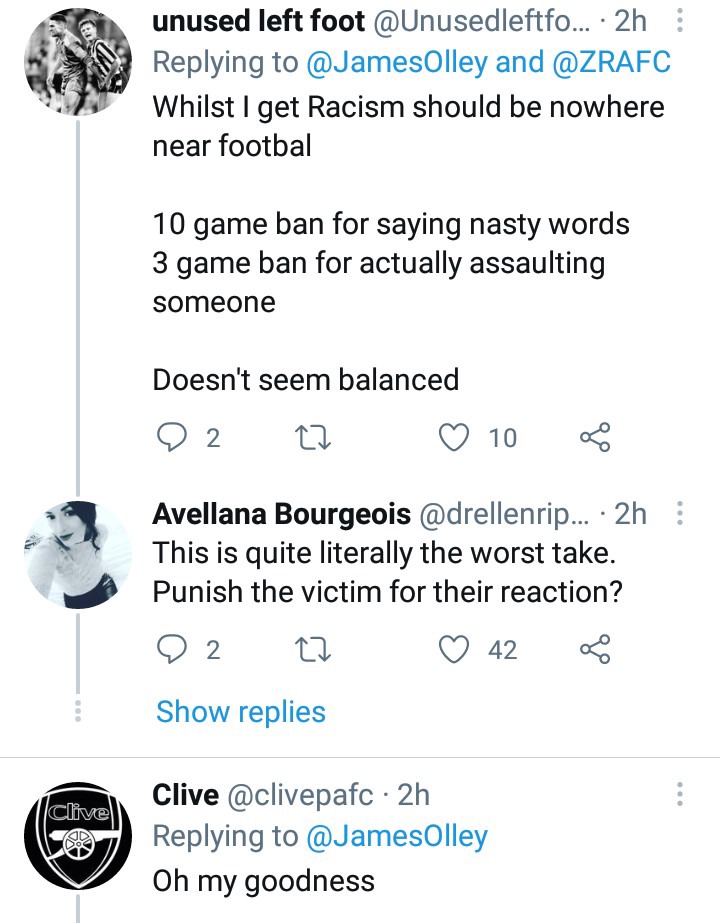 Should UEFA adopt a Stuffer Means of Dealing with Racism or have they done enough in that regard?

Content created and supplied by: ChigozieIkpo (via Opera News )