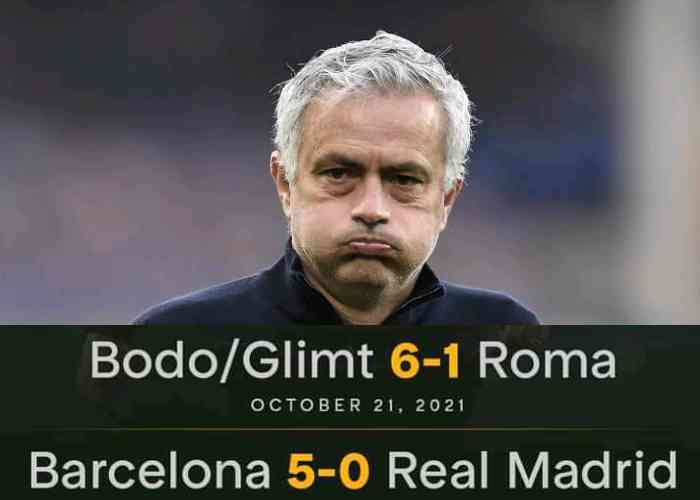 The special one suffered his joint heaviest defeat in terms of goal difference a few days ago. His AS Roma side was outclassed by Norwegian side FK Bodø/Glimt in the UEFA Europa League. A 6-1 trashing on Thursday invited criticism on the manager for the first time since he moved to Rome. 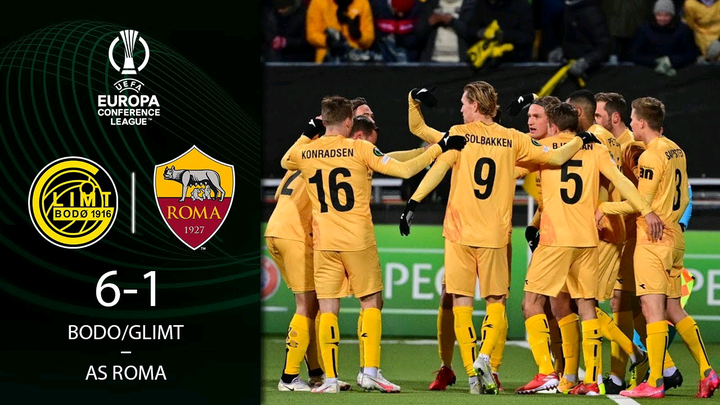 On November 29, 2010, he also suffered a 5-0 defeat in the hands of Barcelona while coaching Real Madrid. 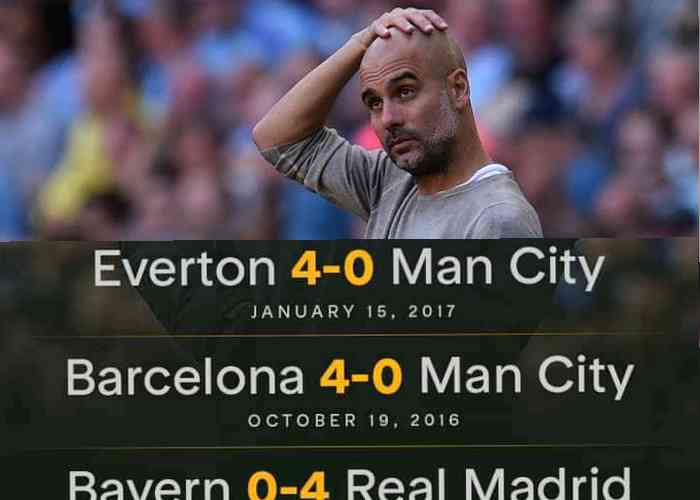 The Spaniard has not suffered very heavy defeats in his career, but he has lost with a goal difference of 4 on three occasions. The first one came in April 2014 while he was in charge of Bayern Munich. His side suffered a 4-0 defeat to Real Madrid in the UEFA Champions League. 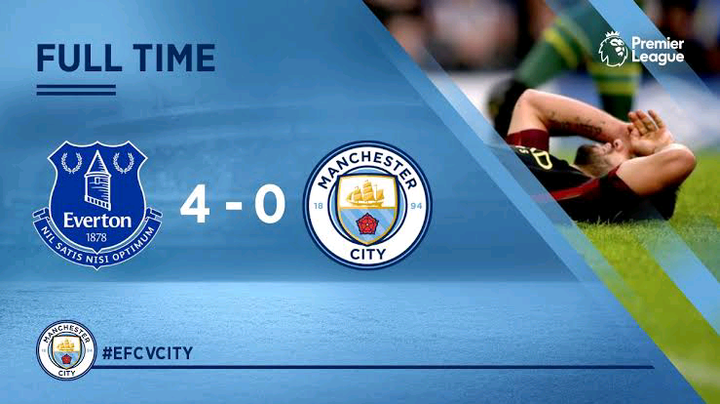 That scoreline was repeated in the same competition during his early days at Manchester City. Barcelona were the architect this time around as they outclassed his team (4,-0) on 19 of October 2016. His side suffered another 4-0 defeat in the hands of Everton the following year. 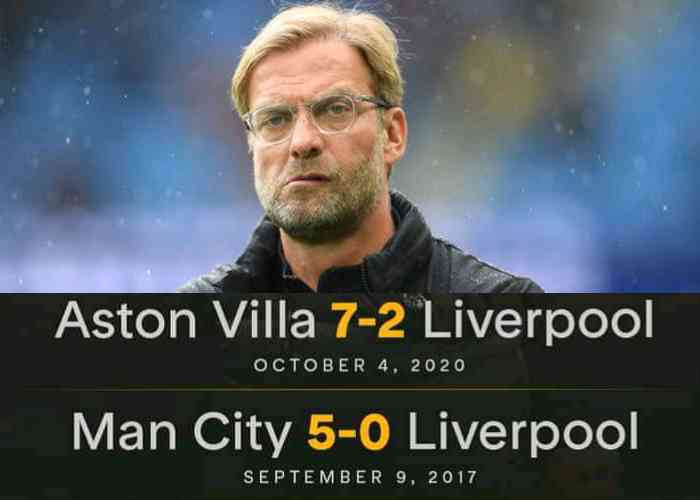 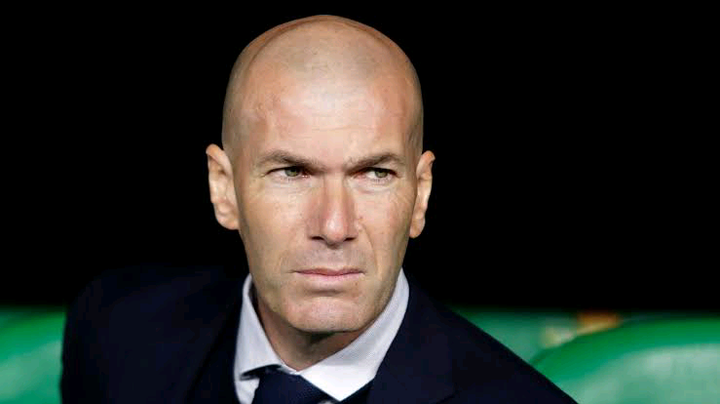 Zidane's short coaching career at Real Madrid saw his suffer three defeats with a goal difference of 3. The first one came in the hand of Barcelona (3-0) in December 2017 while he suffered another defeat with the same scoreline in the hands of PSG two years later. The other one came in November 2020 when his side lost to Valencia with a 4-1 scoreline. 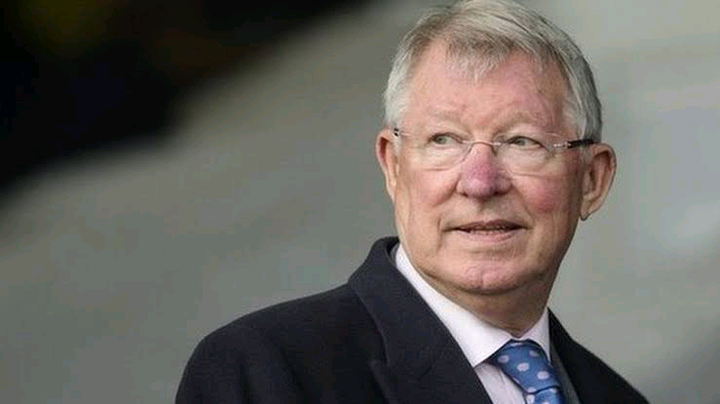 It is not every day that a team managed by Alex Ferguson gets embarrassed, but it happened three times. In October 1996, Newcastle inflicted a 5-0 defeat on his Manchester United side. Three years later, Chelsea repeated the same trick by inflicting a heavy defeat of the same scoreline on his side.

This most recent one was the 6-1 defeat in the hands of Manchester City in October 2012. 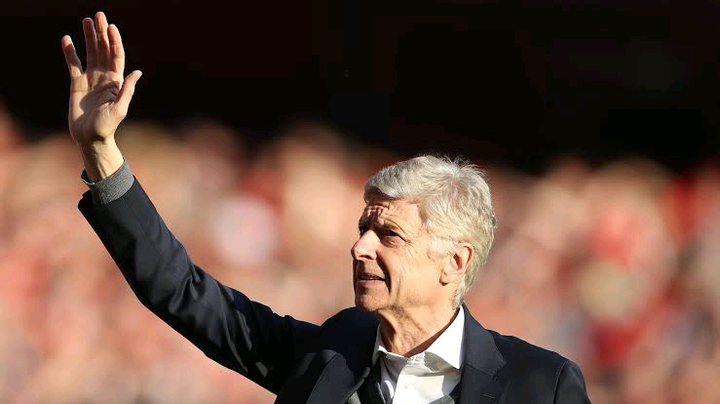 The legendary manager suffered two defeats with a goal difference of 6 which happens to be his heaviest career defeats. The first came when his side was thrashed 8-2 by Manchester United in 2011. Three years later, Chelsea inflicted a 6-0 defeat on his Arsenal team. 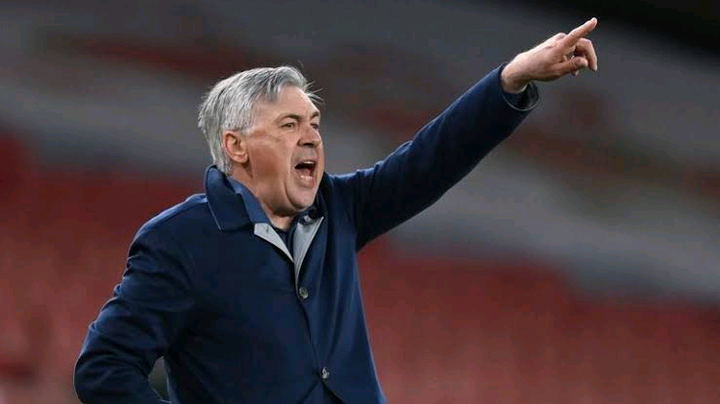 The Real Madrid manager suffered his heaviest defeat while he was coaching in the Premier League. His Everton side lost to Manchester City (5-0) just this year. While coaching Real Madrid, his team also lost to Atlético Madrid with a 4-0 scoreline. 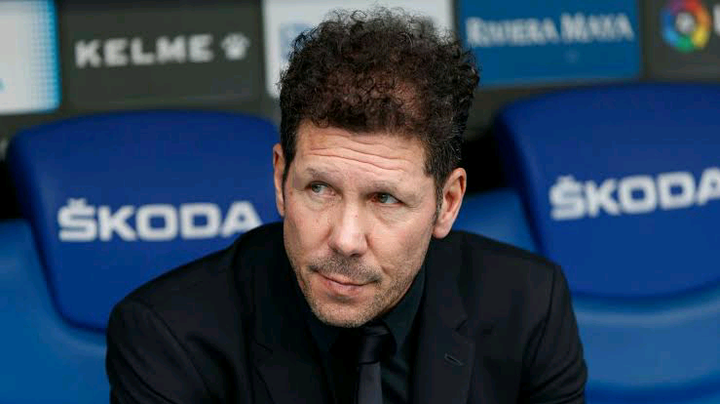 The Atlético Madrid coach is widely known for his defensive organization, but that has not prevented his side from being thrashed on two occasions. In 2018, his side lost to Borrusia Dortmund (4-0) and the same scoreline was repeated two years later when they played Bayern Munich. 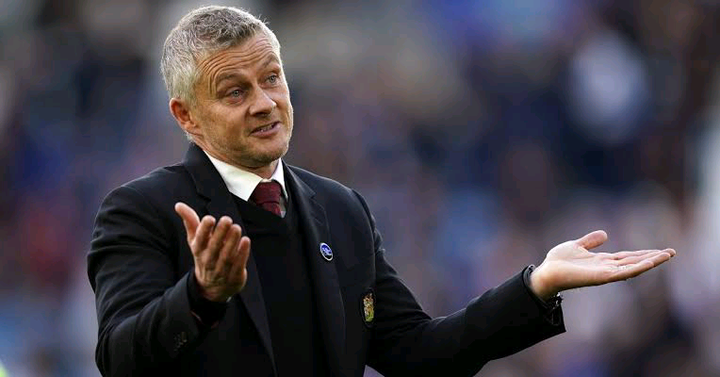 The Norwegian suffered his heaviest defeat in the hands of Tottenham last season. United were largely outclassed, and they lost the march to Tottenham with a 6-1 scoreline.