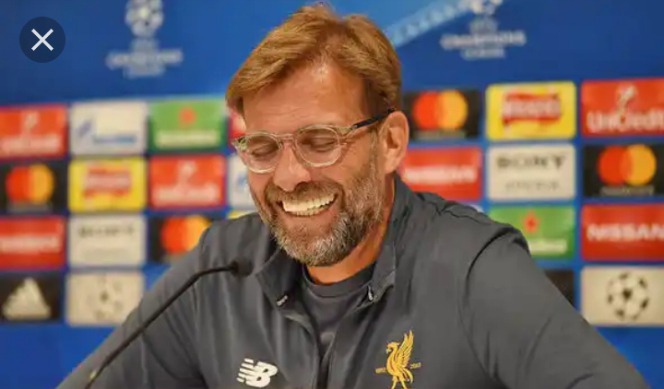 Liverpool came from behind to defeat AC Milan 3-2 as they went top of Group B. Trent Alexander Arnold Opened the scoring for the host in the 9th minutes, Mohammed Salah then missed a chance to double the Reds' lead from the penalty spot. Milan responded with two goals in the closing stages of the first half. Salah then restored parity shortly after the restart before Jordan Henderson Long Range Strike sealed the three points. 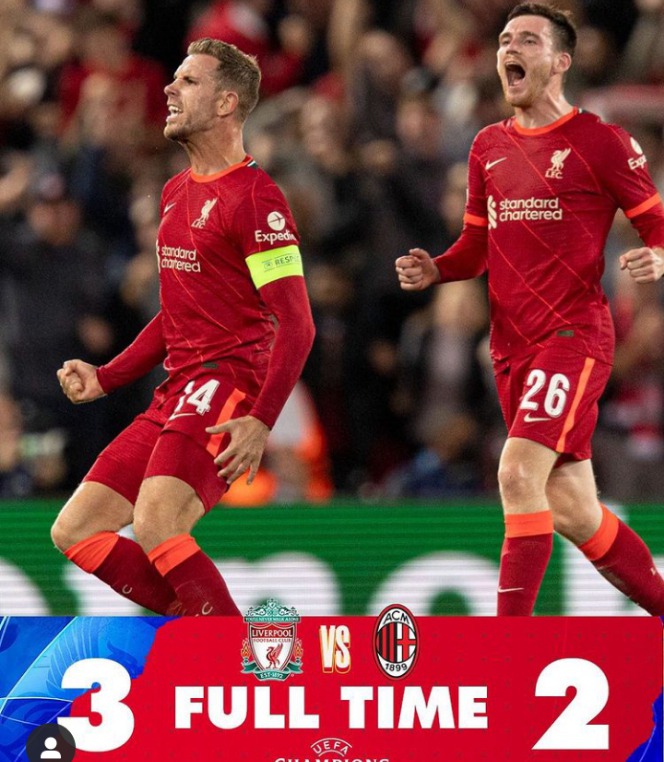 We take a look at two mistakes Jurgen Klopp avoided in the game.

1. Using a Weak Squad: Klopp made three changes to the team that faced Leeds on Sunday.The German tactician started his best players and it proved to be a wise decision as they began the game as the better side. Despite falling behind late in the first half, they dug deep and got the victory. 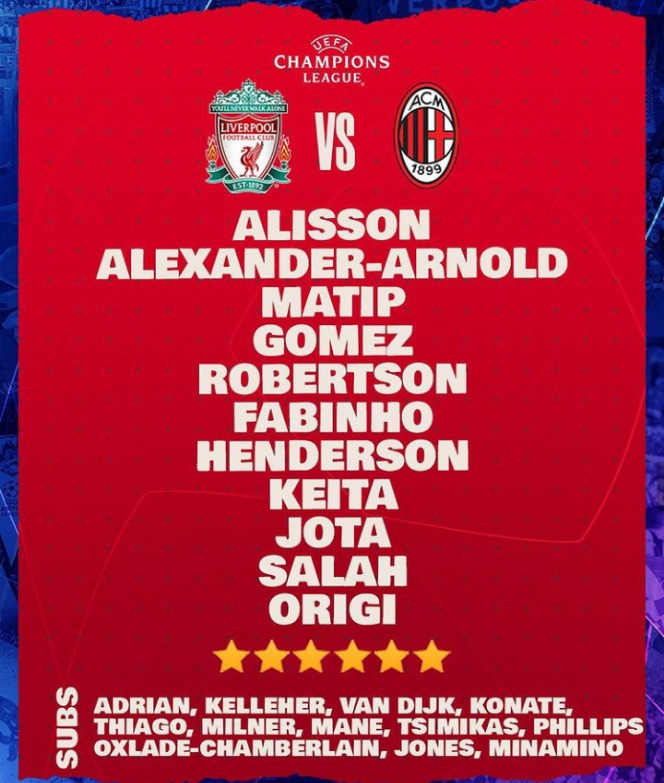 2. Making Late Substitutions: Klopp brought on Sadio Mane for Divock Origi early in the second half as the Reds pushed for the winner. The Senegalese introduction changed the game and proved to be a wise decision. Klopp has often been criticised for making late substitutions, but today he made his changes early and it affected the game. 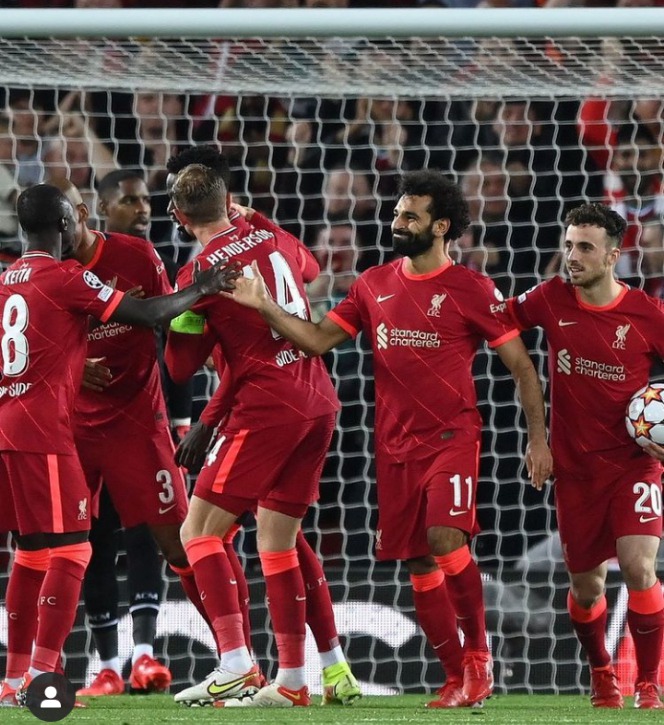