The Worst Performers In EPL Matches This Weekend

We witnessed some unexpected results from the weekend with loads of goals to enjoy too. Chelsea and Man United both suffered home defeats at the hands of Man City and Aston Villa respectively; Liverpool were held to a stalemate in a six goal thriller with Brentford; Leicester City drew at home to Burnley; while Arsenal outclassed Tottenham in the North London derby at the Emirates Stadium. 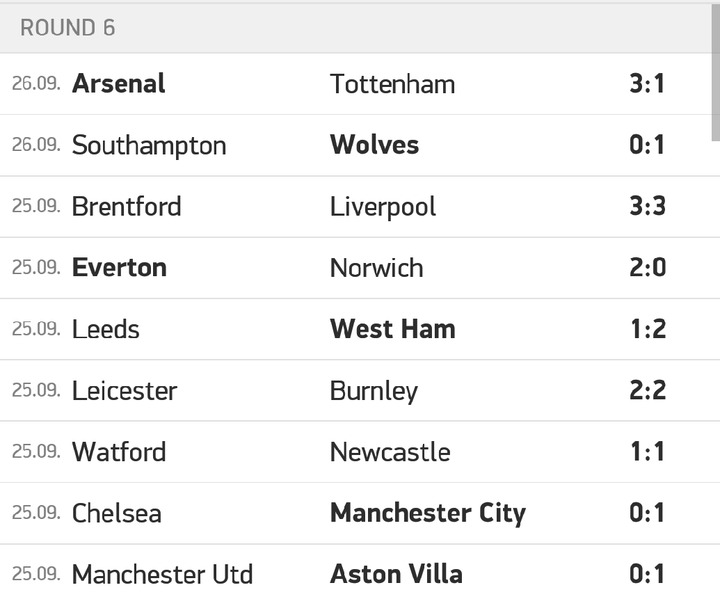 Following the weekend's action let us now review the worst performances and fit them into a starting lineup. 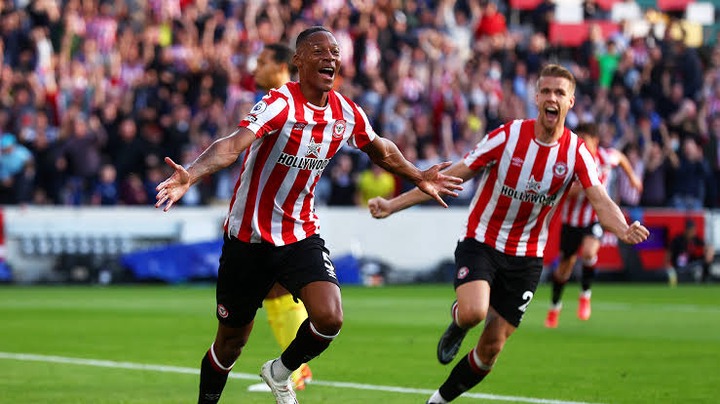 The Brazilian shot stopper was in between the sticks for Liverpool but he could do nothing to stop his side from conceding three goals against the Premier League new boys. 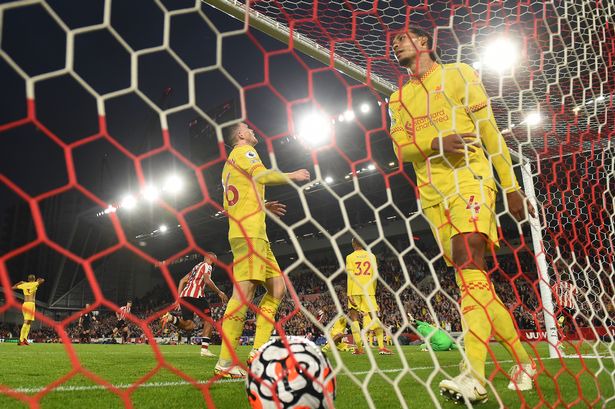 Van Dijk was also a part of the starting lineup selected by Jurgen Klopp for the game against Brentford but he failed to help his team defend their lead as the game ended 3-3. 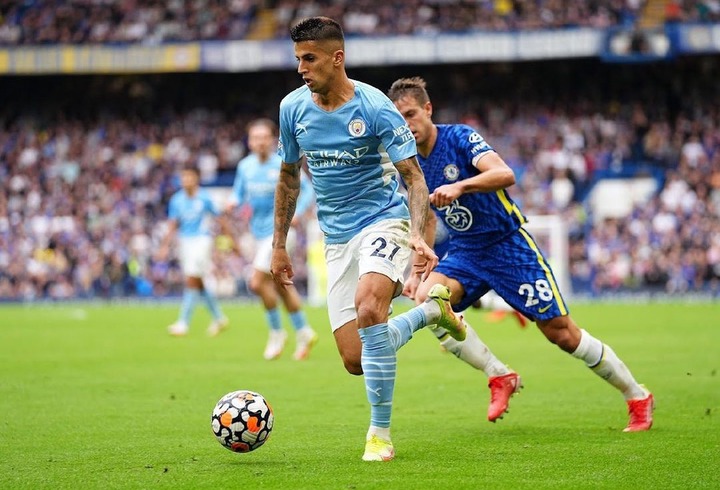 Chelsea were outclassed by Pep Guardiola's Man City on Saturday afternoon and captain Azpilicueta could do little to stop the continuous pressure which the champions put on the defense. He also found it hard to deal with Joao Cancelo and the only goal of the game was supplied from his flank. 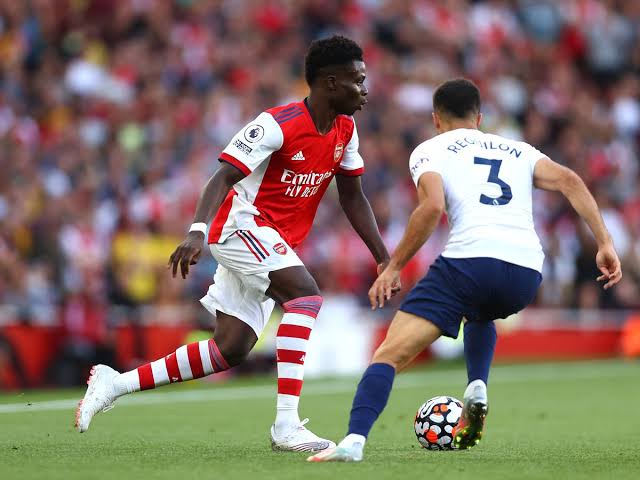 The Spanish left back could not cope with the mesmerizing pace and dribbling of Bukayo Saka throughout the match and it was one of the contributing factors to his team's loss in the North London derby. 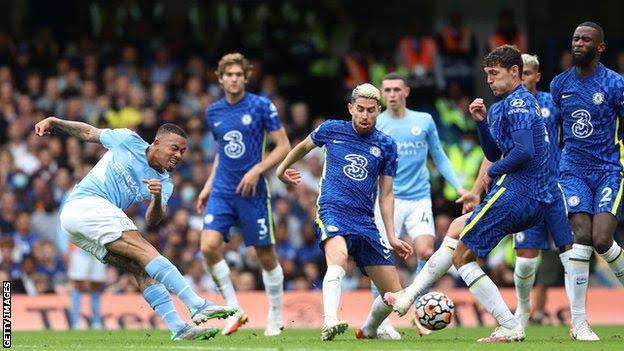 The UEFA Men's player of the year failed to show his qualities as City ran riot at Stamford Bridge on Saturday afternoon. He hardly got a sniff of the ball throughout his time on the pitch and his weak attempt to block Gabriel Jesus shot was what led to the only goal via a deflection. 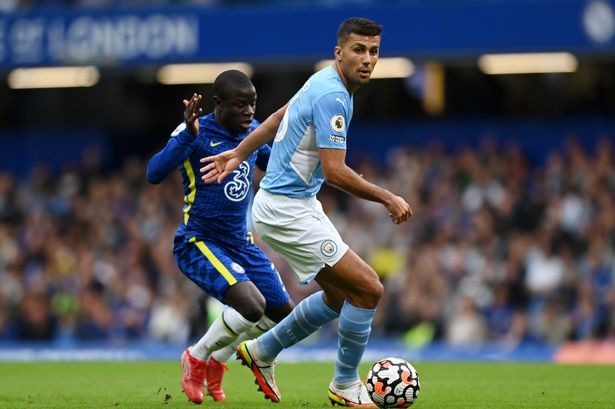 Kante was also part of the Chelsea midfield that was outclassed by Man City. The Frenchman struggled to make any impact on the game and Rodri did not allow him too much time on the ball throughout the game. 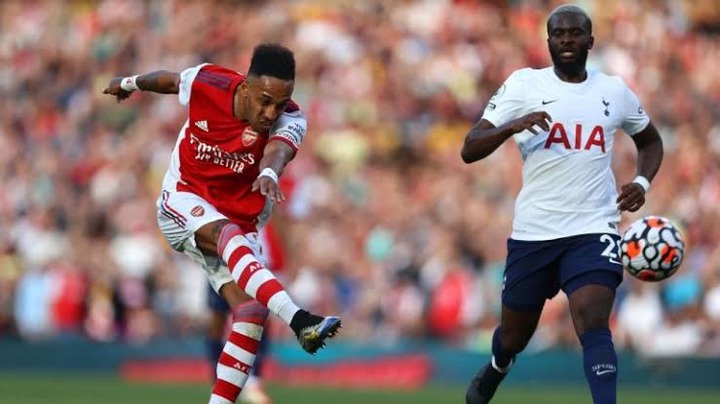 The French midfielder killed his team's attack on several occasions with his slow decision making and his attempt to always try something spectacular instead of getting the basics right. 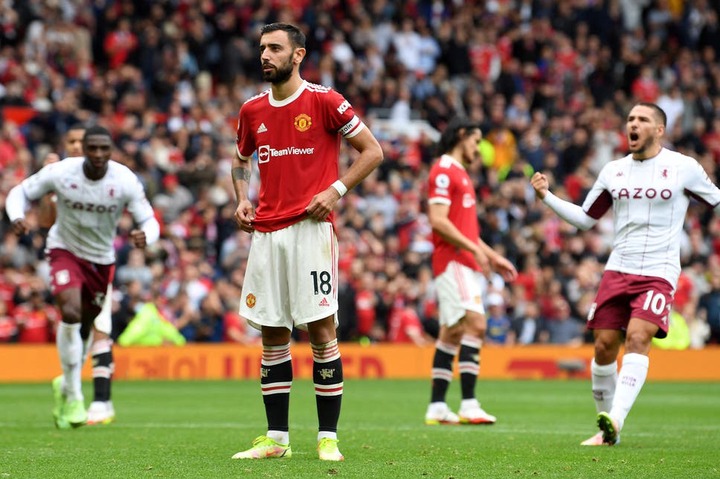 Bruno cost his team a point against Aston Villa after blasting his spot kick over the bar by some distance. The Portuguese playmaker denied Ronaldo the chance to play the penalty but failed woefully as he blazed it almost out of the stadium. 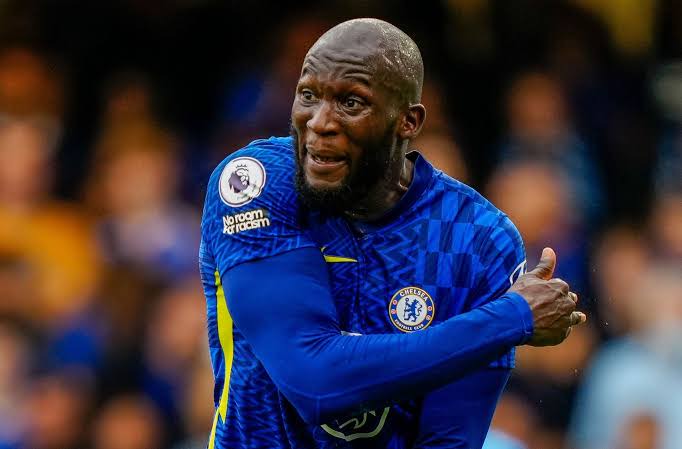 The big Belgian failed to inspire his team in the match against Man City. He was anonymous for most parts of the game and did not have any reasonable impact throughout his time on the pitch. 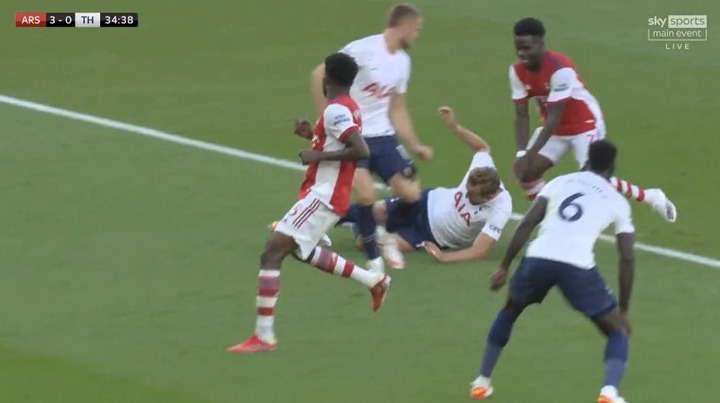 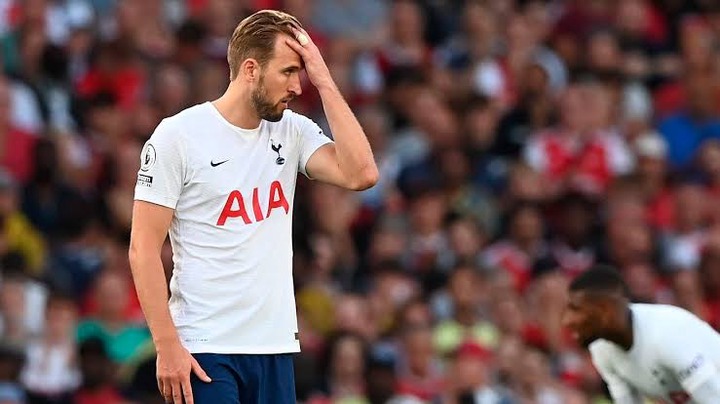 Kane was probably the worst performing player of the week. He missed a couple of chances in crucial moments of the game against Arsenal and even helped to cushion the ball for Bukayo Saka to score the 3rd goal in the first half.

Using a 4-4-2 formation, here is the lineup of the worst players from game week six of the English Premier League season. 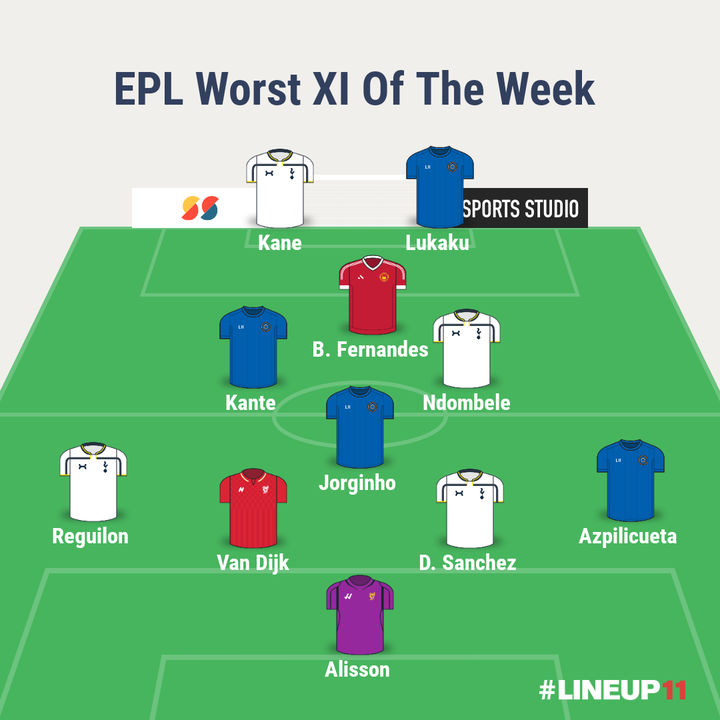 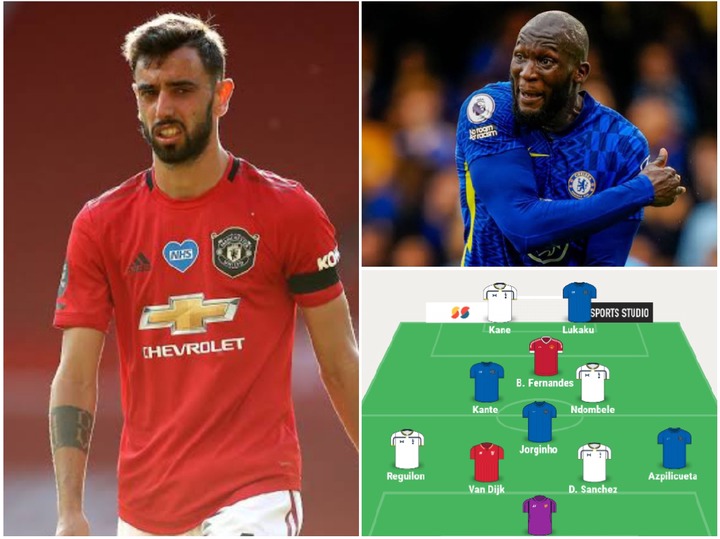