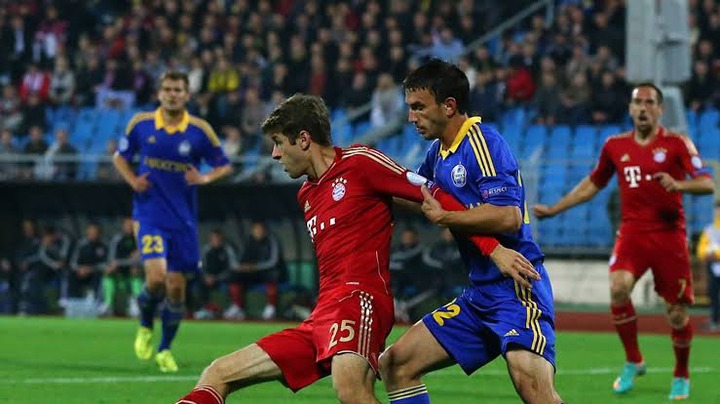 In the group stage of the 2012 Champions League, Bayern Munich were humbled by Bate Borisov. Bayern were the favorites to win the match, but Bate were determined to ruin Bayern Munich's season. 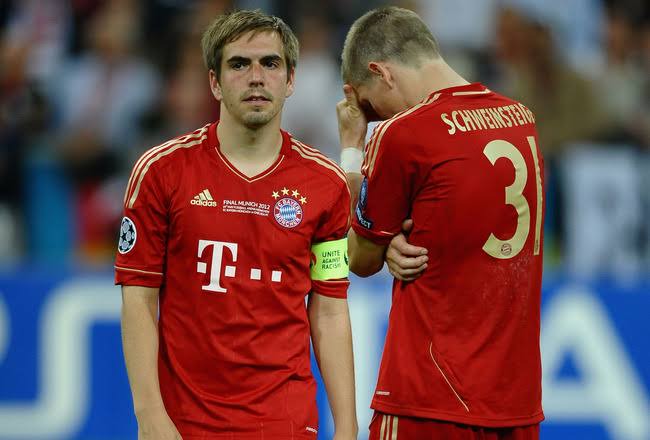 Before the game, Bate had never won a Champions League home match in their history. Bate took the lead after Aleksandr Pavlov scored the first goal. Vitali Rodionov scored the second goal for Bate.

Bayern continued to pressurize Bate Borisov until Ribery pulled one goal back. Bayern Munich went all out to grab another goal, however, Renan Bressan scored a laye goal to seal the victory for Bate. 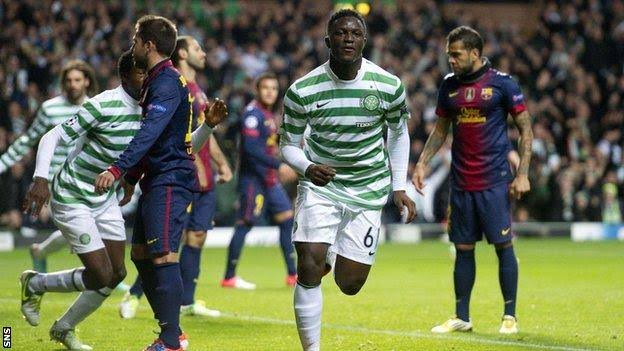 Another big Champions League shocker was the game between Celtic and Barcelona in the 2012 UEFA Champions League. Before the game, nobody gave Celtic the chance to win against Barcelona. Barcelona were the clear favorites to win the match because they were on top of their game throughout the season.

During the match, Barcelona started well and Celtic were outclassed in all aspects, however, Celtic took the lead through a Victor Wanyama's goal. Barcelona tried to equalise the goal but Celtic's goalkeeper, Fraser Forster refused to let any ball go past him. 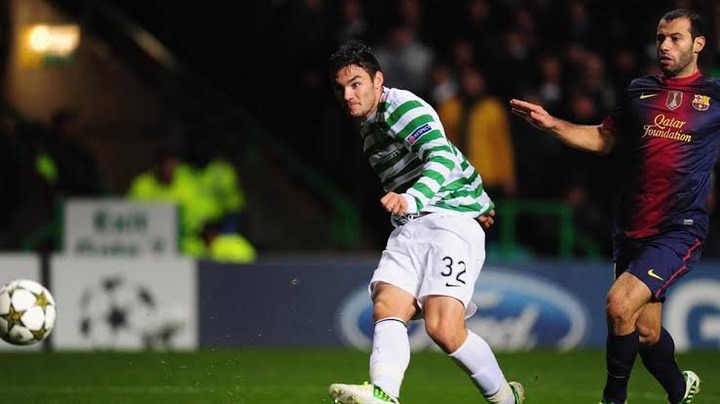 As Barcelona continued searching for a goal, Tony Watt saw an opportunity to increase Celtic's advantage and he never missed his opportunity. Tony scored the second goal for Celtic. Fraser Forster made 14 saves in the match. Lionel Messi finally scored a goal for Barcelona in the stoppage time of the match.

OPINION: Why Matteo Kovacic's Form Could Be Of Benefit To Romelu Lukaku