Liverpool vs Arsenal: Check Out The Head-to-Head Stats of Allison and Ramsdale This Season

By DynamicSports (self media writer) | 16 days ago 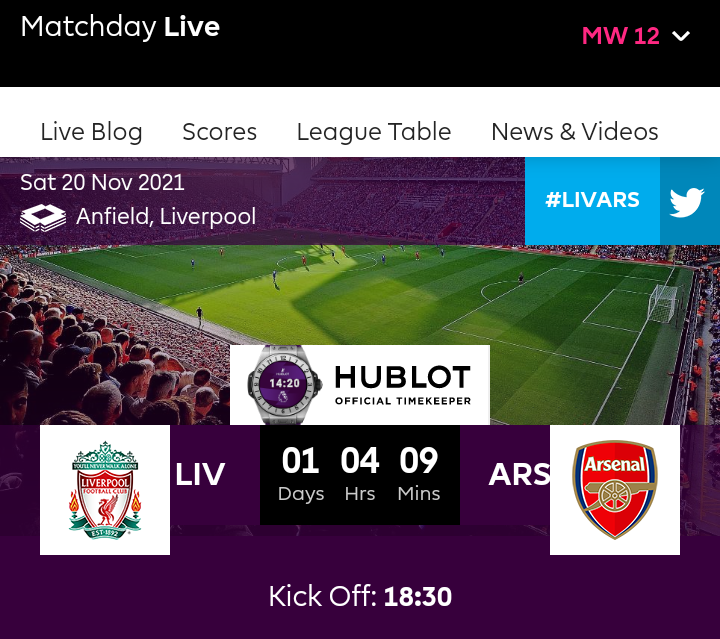 Arsenal on the other hand won their last league match against Watford by a goal to nil. Emile Smith-Rowe scored the only goal of the match as Arsenal extended their unbeaten run to ten games. After a slow start to the season, the Gunners have found their rhythm. 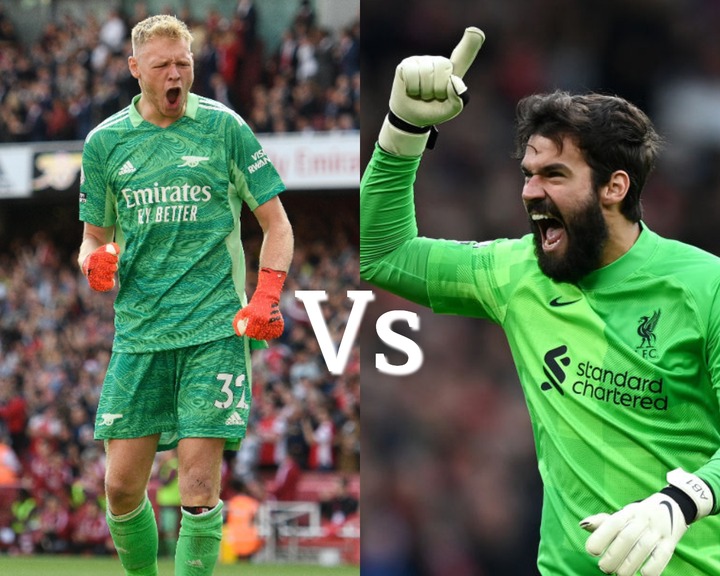 The match would be a tough one but two players who could decide the outcome of the match are both team's goalkeepers. Allison Becker and Aaron Ramsdale have been two of the best goalkeepers in the English Premier League so far.

This season, Aaron Ramsdale has been influential for the Gunners. He has played 8 league games and has kept 5 clean sheets. He has conceded only four goals within this period. This amounts to a clean sheet rate of 62.5 percent. The former Sheffield United goalkeeper has had 25 saves this season from the 29 shots he has faced. This amounts to an astonishing shot save percentage of 86.2 percent. 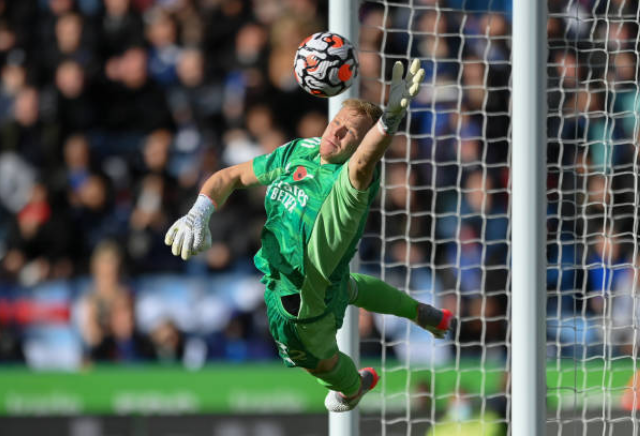 Allison Becker has also been impressive since he made the move from AS Roma. His ball-playing skills are mostly applauded. However, he has not been as influential this season as he has had a slow start. He conceded three goals against West Ham United as they fell to a 3-2 loss. In 10 English Premier League games this season, he has kept five clean sheets and conceded 11 goals. This amounts to a clean sheet rate of 50 percent. The Brazil international has had 23 saves this season from the 34 shots he has faced. Therefore, he has saved 66.7 percent of the shots he has faced. 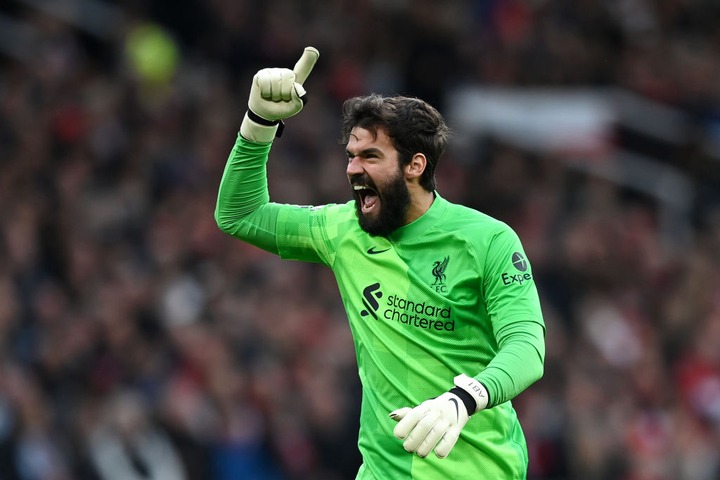 With the help of the stats above, both goalkeepers are phenomenal but it is clear that Aaron Ramsdale has been better than Allison Becker so far this season. This is because he has more save percentage and more clean sheet percentage than the Brazilian.