Super stars always love big moves to big clubs in Europe. It is always assumed that every big player who move to a big club will perform even much better.

Over the years, great players have complained so much about how unhappy they are in a big club and this have affected their football careers and performance too.

Manchester United have had so many Superstars in the years passed and some didn't perform very well as expected.

Checkout five Superstars below who didn't perform to their standard at Manchester United:

Alexis Sanchez was one of the best players in the premier league when he played for Arsenal. But when he decided to move to Manchester United in 2008, he so many fans complain that he was not the same Sanchez at Arsenal because of his performance.

He struggled to get along with manager Jose Mourinho which affected him emotionally and how he played. 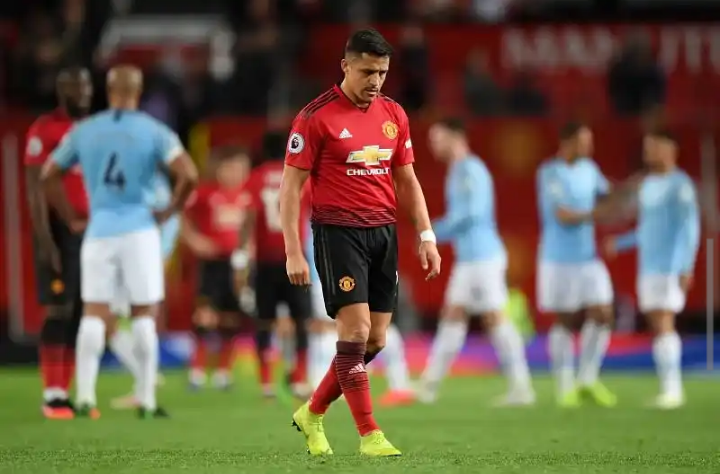 Depay was hyped to be Cristiano Ronaldo's replacement at Manchester United but that didn't work out.

He was not able to adapt to the premier league. This affected his performance very well. 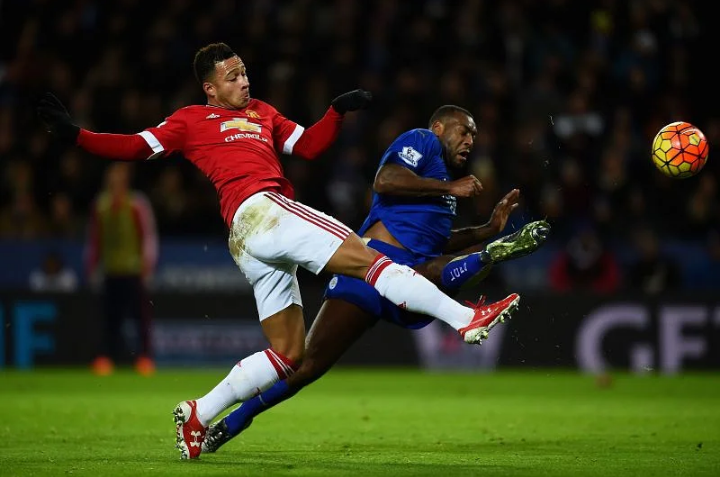 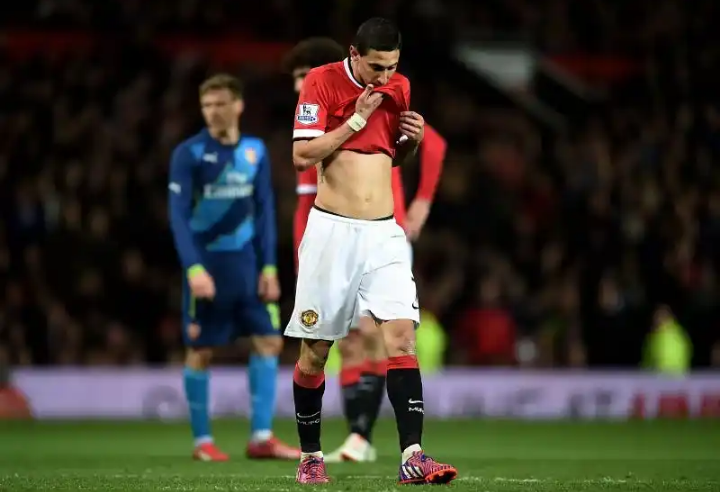 Lukaku struggled with his form when he was at Manchester United. So much was expected from him but it didn't work. He remains one of the best strikers of his time but struggled when he came to Manchester United.

His goal scoring form reduced too. 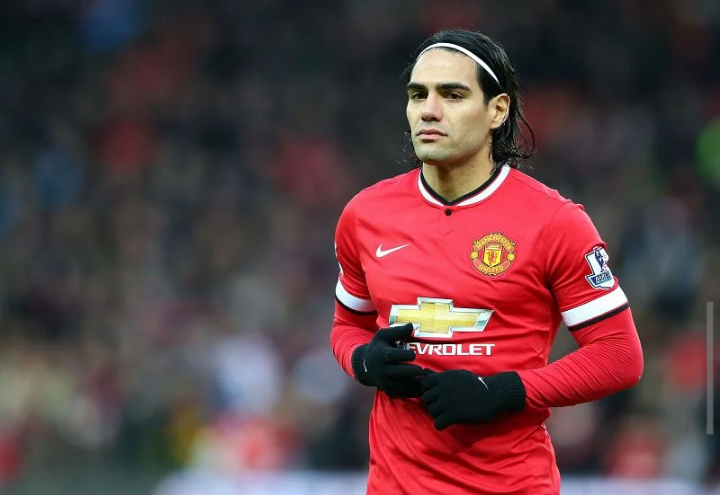