Why Anthony Joshua could not cope with Oleksandr Usyk

By TosinSports (self media writer) | 4 months ago 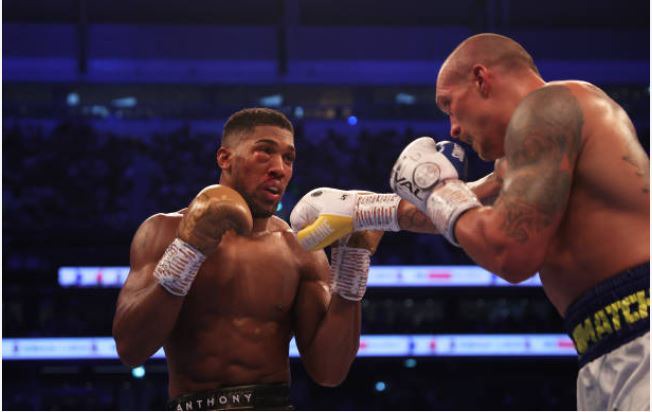 On Saturday, September 25th British Born Nigerian boxer Anthony Joshua lost to Ukrainian Oleksandr Usyk in a boxing heavyweight clash. The victory means that Usyk is now the unified heavyweight champion of the world with the IBF, IBO, WBA, and WBO belts.

Joshua lost the fight to Usyk via unanimous decision as scored by the judges after 12 highly entertaining rounds of boxing. Before the fight, many casuals assumed that Usyk is just a journeyman and Joshua should wipe the floor with him in an easy victory.

However, those of us who have followed the rise of Usyk know well that he is a master tactician and hence in this article we will dissect why Joshua could not cope with him. 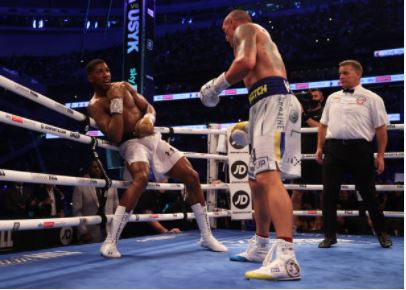 Anthony Joshua is one of the most devastating heavyweight boxers of all time. His knockout ratio per fight explains all you need to know about his punching power. However, Joshua is not the finished product as his promoter Eddie Hearn often claims he is.

Joshua picked up boxing at a late age but was able to rise to the top at the amateur level in England. This resulted in him representing Great Britain at the 2012 summer Olympics on home soil where he picked up a gold medal in the men's superheavyweight event.

The question about Joshua has always been about his proficiency rather than his power. Usyk was mandatory to Joshua from the WBO. This was after he swept the cruiserweight division and became undisputed then moved up in weight.

Joshua before Usyk had only three fights that did not end in a knock-out win for him. These were the two fights against Andy Ruiz and also Joseph Parker. 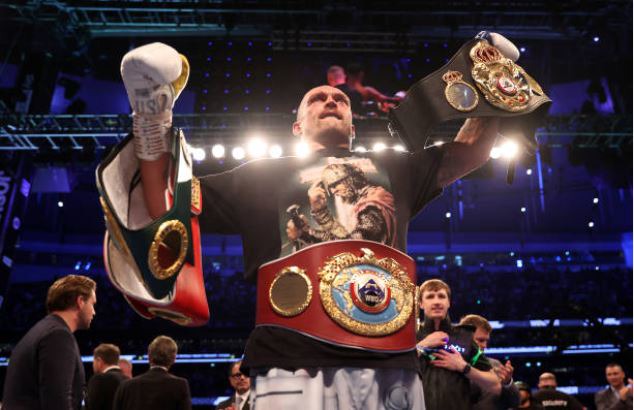 In those three fights, the vulnerability of Joshua was exposed. His inability to work the jab effectively. His head movement and lack of speed affect his changing direction and setting up his power shots.

These are the reasons why Joshua lost to Usyk who exploited his weakness through all 12 rounds and never ran out of gas. A rematch between the two is expected to take place next year and Usyk should still be favored except Joshua is able to catch him with that powerful right hand.

We have seen Joshua come back from when he was written off after the loss to Ruiz at Madison Square Garden in New York United States of America. However this time it is different as Ruiz caught Joshua while Usyk outboxed him at the Tottenham Hotspur Stadium filled with mostly British fans rooting against him.