Grace To Grass! Mario Balotelli Could End Up Playing For Serie C Side, Como 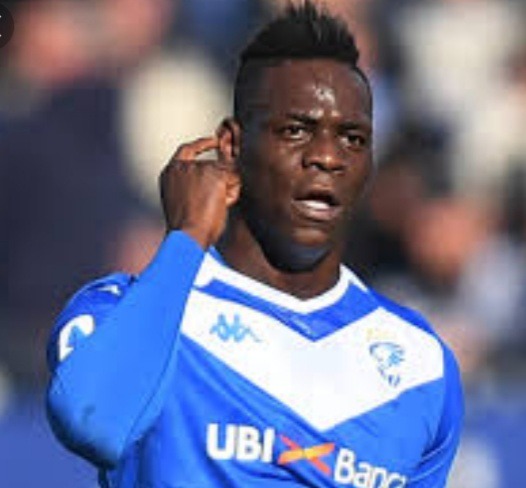 Just six years ago, Mario Balotelli was one of the hottest strikers in world football, but on and off pitch misdemeanors have seen the 29-year-old fall steeply from a dizzying height as a player of 2007–2010 Inter Milan, Manchester City and AC Milan, scoring 66 goals in 163 matches from 2007 to 2014.

Today, the Italy international of Ghanaian parentage, is on the cusp of been clubless as his one-year contract with home town club Brescia expires shortly. He could end up playing for Italian third-tier side, Como, who have already made an audacious attempt to sign him.

The striker who also previous played for Liverpool, Nice and Olympique Marseille, is top of the list of Como, who finished 13th in Serie C Group A last season but have big ambitions for the future under their Indonesian owners.

His Brescia career was turbulent from the outset, as he was ceaselessly involved in contractual wranglings and continually subjected to racism slurs by fans. He mustered five goals in 19 Serie A appearances for the club who are looking to get him off their wage bill.

Como have had talks with the player and are ready to meet his demands.

Balotelli has not featured for Brescia since restart of the campaign after returning from the lockdown 8kg overweight. 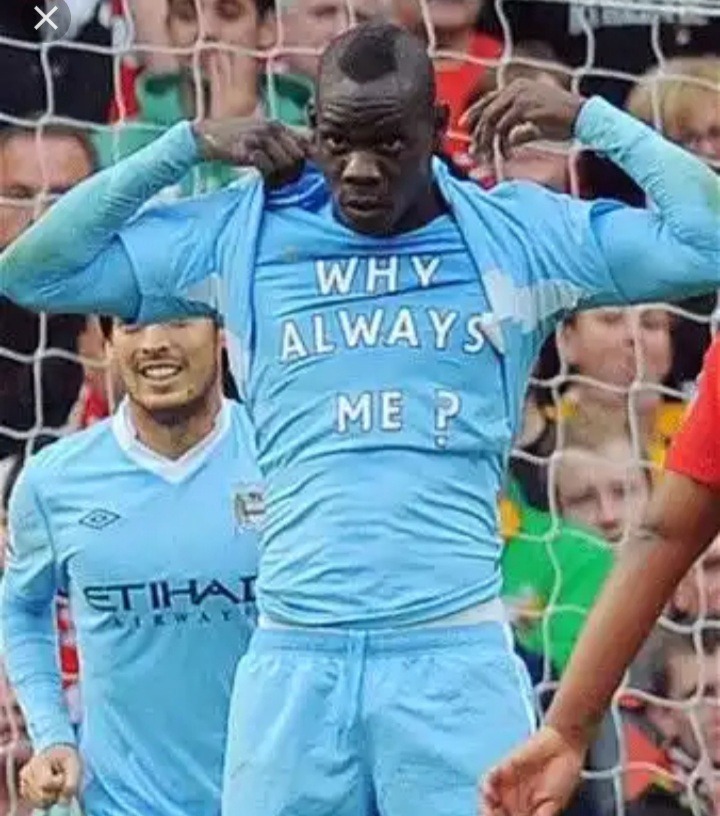 The prodigiously talented, but fiery-tempered player is fondly remembered for his tantrums at Manchester City, where he constantly had spats with Coach Roberto Mancini. After scoring in a game against Arsenal, he had pulled up his jesery to reveal an inscription on his inner shirt, which read, "why always me", a question only him could provide answers.

Balotelli started his career at Lumezzane, where he played only two matches in the 2006–2007 season before he joined Inter Milan, where he announced himself to the football world, netting 20 times in 54 appearances for the Nerrazzurri between 2007 and 2010.