By Teejet (self media writer) | 5 months ago

For Leicester and Manchester City, the final battle for the Community Shield has further revealed both team's preparedness or otherwise for the Premier league which will take centre stage this week.

The lone goal victory recorded by Leicester over Manchester City has further proved that the victory of Leicester City over Chelsea football club in the last FA Cup final was no fluke. 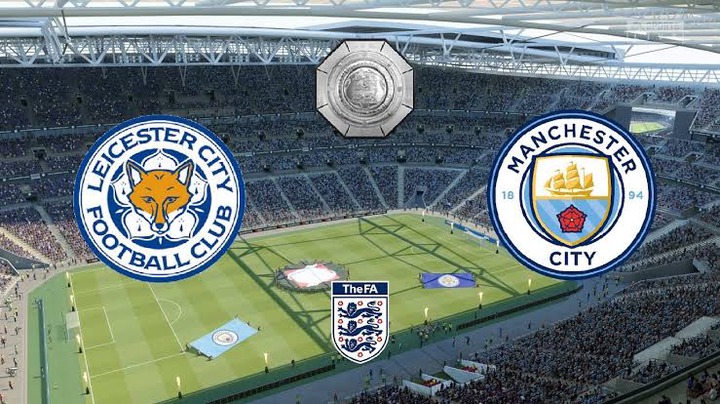 Below are lessons from the Community Shield final between the two sides:

Leicester City's victory over Manchester City has proved the invincibility of FA cup winners. It is on record that FA cup winners have won 6 out of 7 last Community Shield final matches. 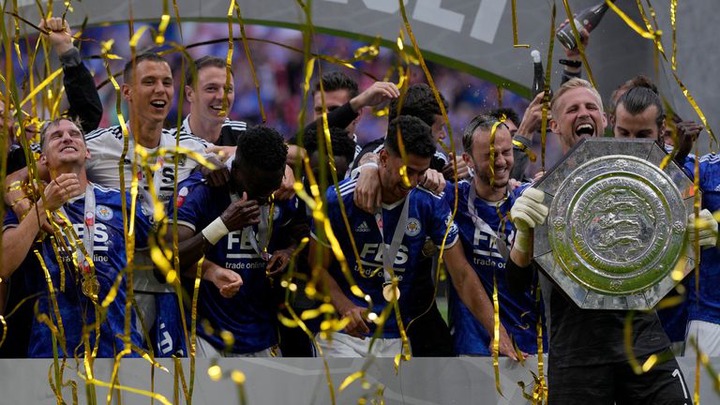 The Community Shield final proved to us all that Leicester is ready for the new season. With just a week to the commencement of the Premier league, Leicester City paraded its possible first eleven in the victory over Manchester City. 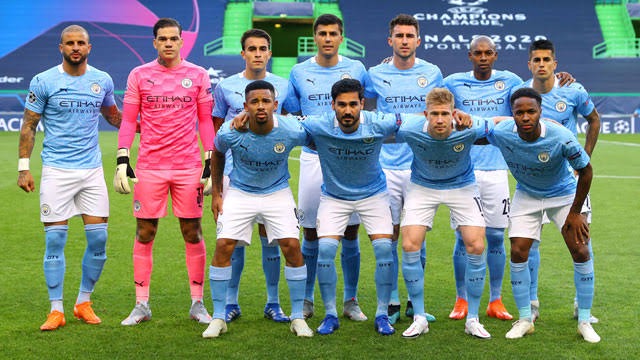 Manchester City seems not prepared for the new season from what we saw in the Community Shield final. With only a handful of their regulars available for the match against Leicester, Manchester City, as Premier league defending champion, were a shadow of themselves.

With their first match against Tottenham coming up on Sunday, 15th August, notable players like Raheem Sterling, Gabriel Jesus, Kevin De Bruyne (injured), Phil Foden (injured). John Stones and many others were not available for the match.

5. JACK GREALISH - NO TIME TO PROVE HIMSELF

Manchester City's record signing, Jack Grealish came in for starlet Edozie in the 65th minute of the match. But his cameo appearance was not enough to assess his quality. Against Tottenham Hotspur on the 15th August, he will have plenty to prove to the Etihad fans.