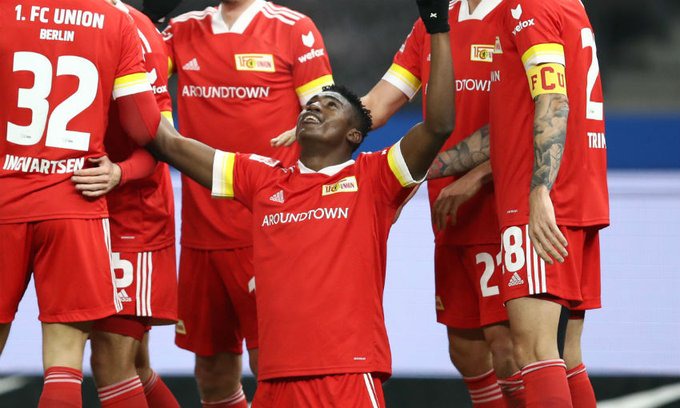 The Nigerian forward made his return debut in the two goals to one scoreline of the day after been out of action for a long time due to injury.

He was able to impress in the game despite been introduced in the second half of the game as he played a key role in getting the crucial win over the visitor. 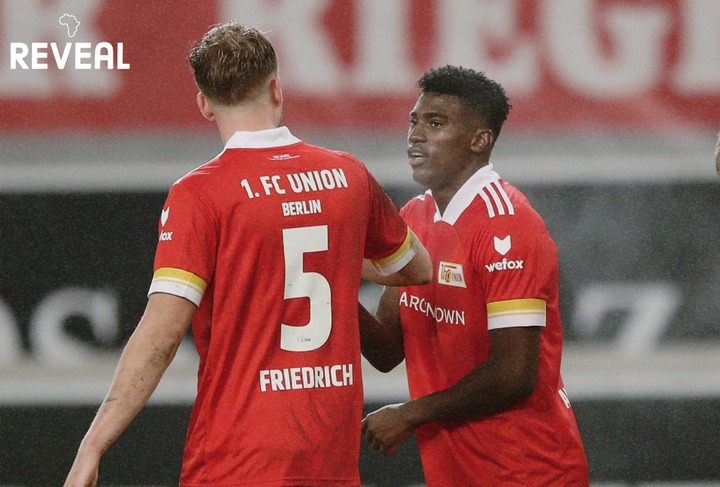 Taiwo Awoniyi started the game from the bench due to tactical reasons and was brought on in the 58th minutes for Petar Musa, as he contributed his quota to earned the whole three points of the game for his side to boost the hope of making the European spot on the table.

After an intensed first half that ended goalless with nothing to separate the two sides, the visitor took the lead by breaking the deadlock in the 55th minutes with a goal from Justin Kluivert to make it one nil. 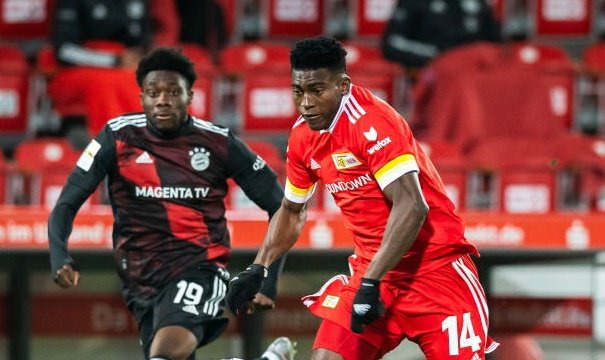 In the 67th minutes, the host were able to levelled up with a goal from Marvin Friedrich to make it 1-1, before Max Kruse got the winner in the late minute to the end of the game as he put the host ahead in the 90+2 minutes to make it two goals to one at full time.

Taiwo Awoniyi after the game was given an award for his service on loan at FC Union Berlin this season, as they finished 7th in the German Bundesliga and will play in the UEFA Europa Conference League next season. 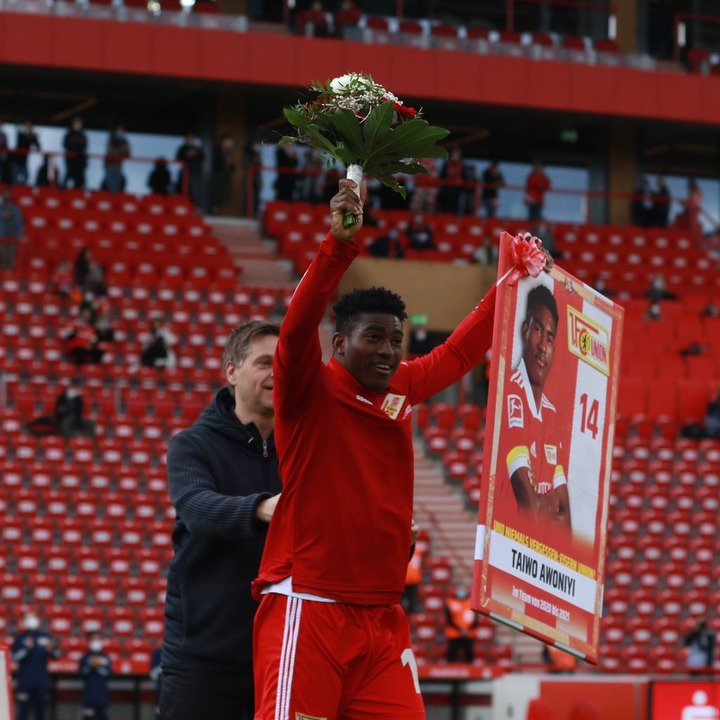 The crucial win for the host of the day means Union Berlin ended the current campaign at the 7th spot on the table with 50 points in 34 games played, as such they are now qualified for the Europa conference league and will be looking forward to eventually make it through to the competition after their play-off.