By SoccerTravia (self media writer) | 14 days ago

The popular notion in the Chelsea empire that "once a blue is always a blue" is correspondent to the practice of their ex-players who still show that the blues blood is running in their vein.

Chelsea FC begin to gain prominence after Roman Abramovich took over in 2003 and to date, they have won numerous trophies that their fans buzzing about.

Solomon Kalou is a gifted footballer and was among the set of players signed to Chelsea in 2006. He won the Premier League in his first season. He won his second Premier League title in 2010. in 2012, he was also part of the Chelsea squad that won the UEFA Champions League.

However, Kalou has been spotted wearing his old Chelsea jersey as he shared the photos through his social media handle lately. 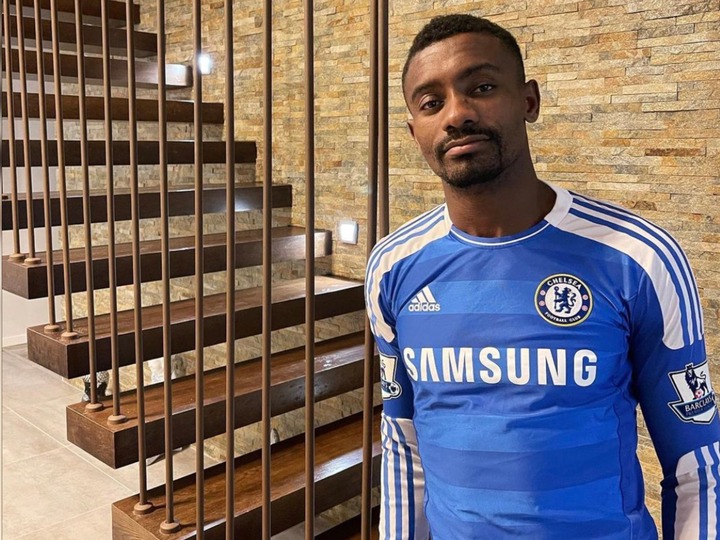 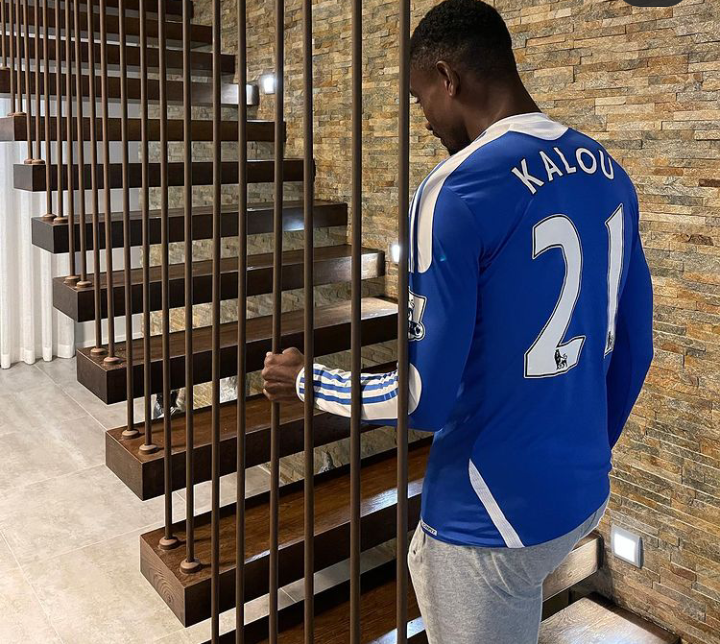 Here are internet fans reactions below; 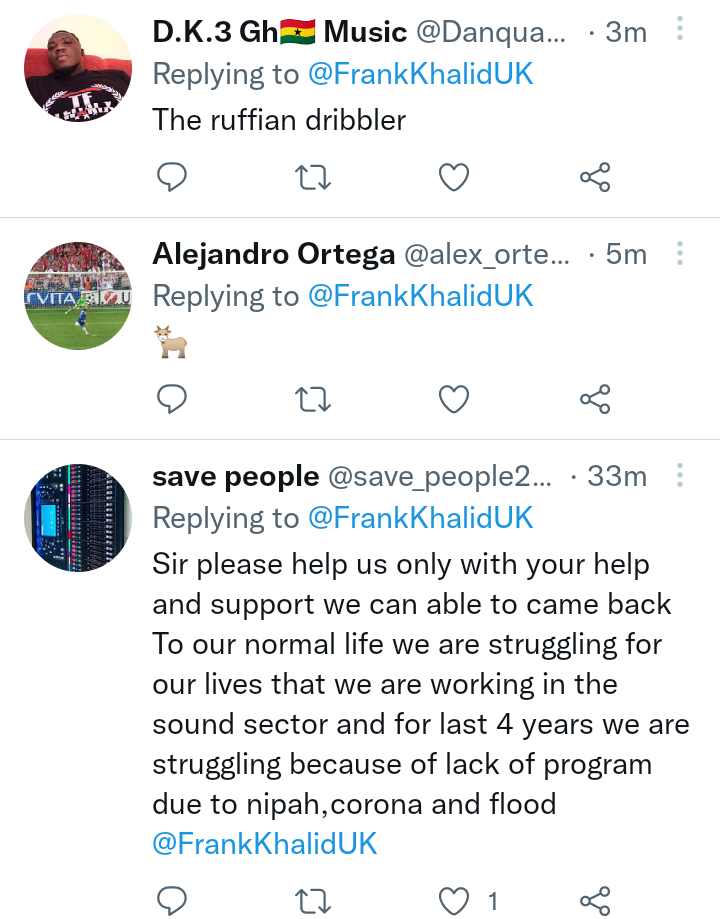 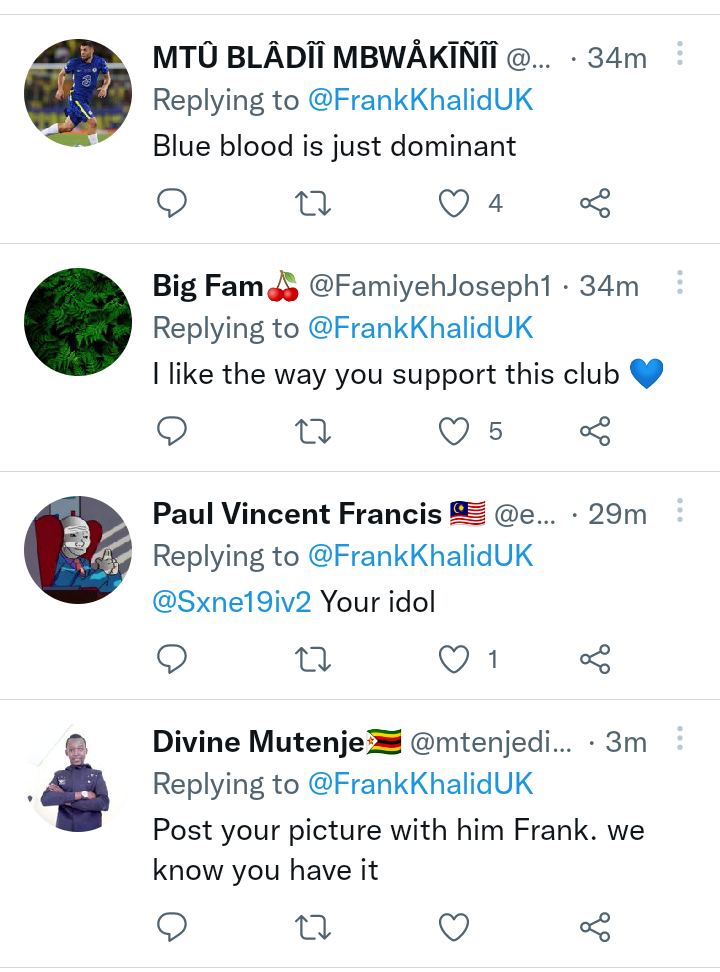 Nevertheless, Kalou shows here that he's still in love with the club despite leaving nine years ago and he will jump at any chance to return to the club as a coaching staff or an ambassador in the future.

Here Is What Every Man Should Know About Prostate Cancer