The Gunners are in for another thrilling game of football this weekend when the Premier League returns to our television screens. Despite the fact that the red side of London had to wait until Monday night to deliver on their promises to their fans. 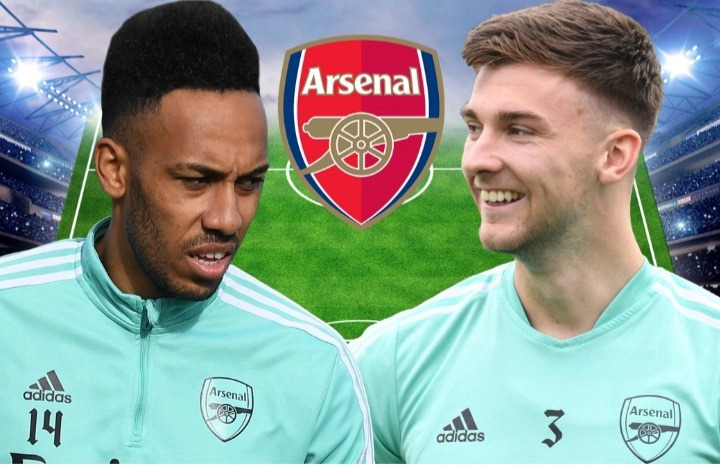 Can't change the fact that the manager is now dealing with certain injuries. During his press conference, he did make mention of many players who had been doing admirably. 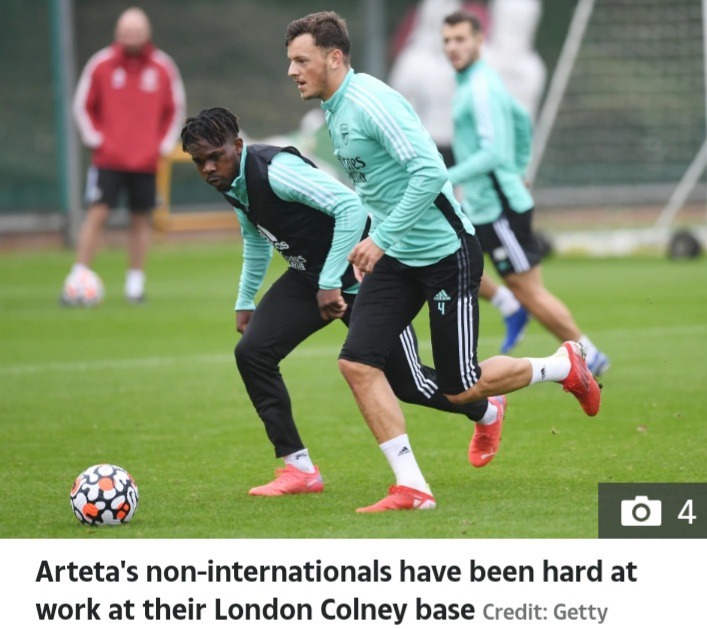 He mentioned Smith Rowe and Aaron Ramsdale, but was cagey about Lacazette's development. Particularly given the latter's failure to reach an agreement with the club on a new deal. Amid interest from Juventus, Atletico Madrid, and Newcastle United's recently acquired ownership. 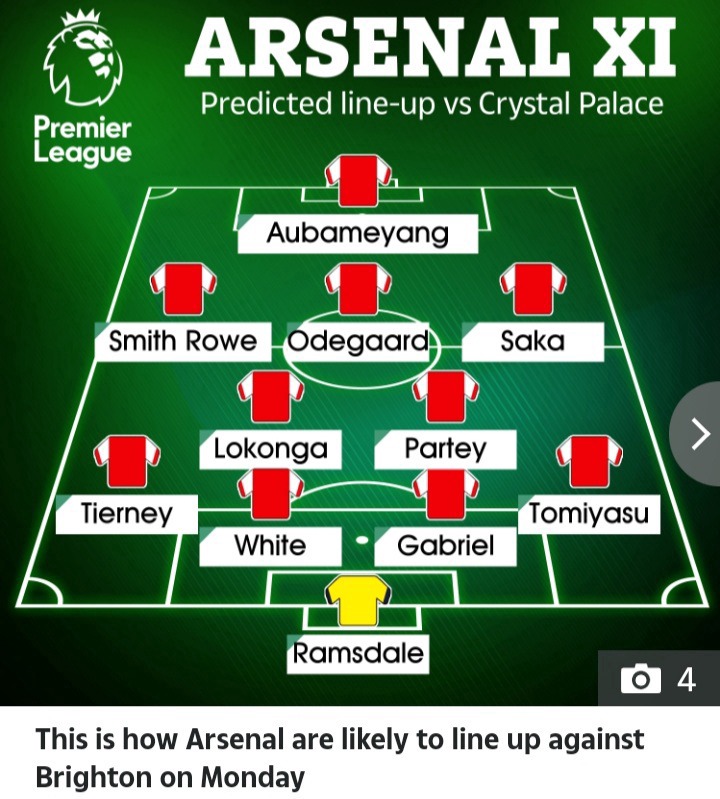 However, when it came to Thomas Partey, the gaffer was unable to affirm. If the Ghanaian international is fit to play following two grueling World Cup qualifiers for his country. 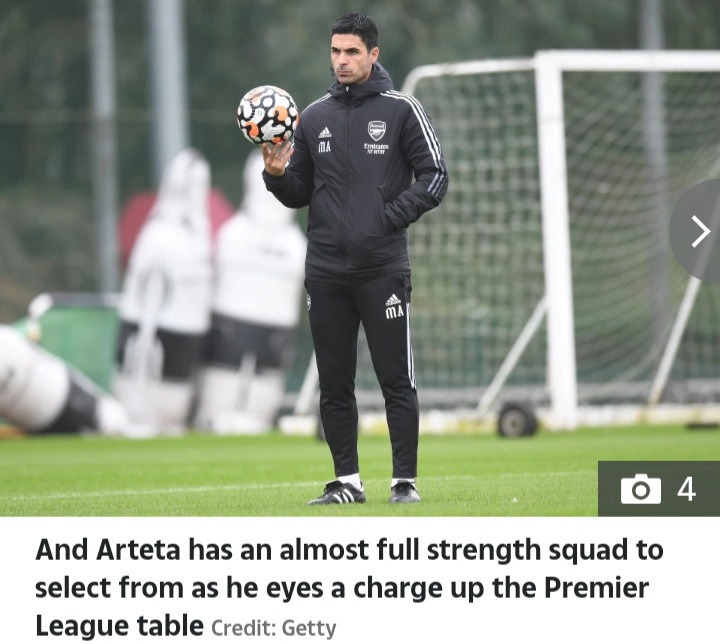 With him being a major doubt, as well as Xhaka and Gabriel Martinell being injured. Aaron Ramsdale might be in goal for the North London side. Tierney, Ben White, Gabriel Magalhaes, and Tomiyasu make up the defensive back line. 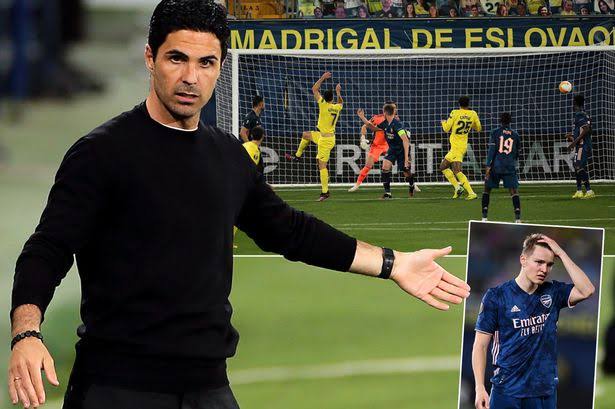 Thus, some changes in the midfield are possible, with Belgium International Sambi Lokanga potentially replacing the Swiss. And may form a partnership with Elneny, with Odegaard assuming an offensive role in front of the forward three. 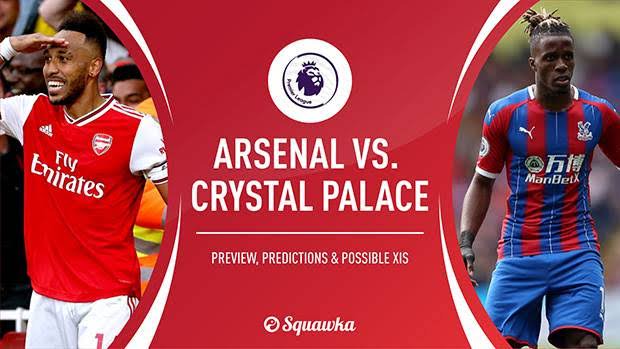 As does Saka's, Aubameyang's, and Rowe's attacking prowess. The two young English footballers are coming off a terrific performance for their country. Pepe, Lacazette, Maitland-Niles, and Thomas are all eligible to start from the bench.