By FastMoneyTeam (self media writer) | 1 year ago

The quarter final of the FA Cup was played on Saturday and Sunday. Which saw Manchester United beating Norwich at Carrow Road in an extra time match.

The game ended 1-1 in 90 minutes and enter extra time. Which see Manchester United scoring in the second half of extra time.

Manchester united took the lead with the help of Ex Super Eagle striker Orion Ighalo. And in the 84 th minutes cantwell level it up for Norwich. Before Manchester United captain Maguire make it two for United in the 116th of the game.

The FA Cup continue on Sunday with Arsenal opening the fixture. And the Gunners travel to Sheffield.

Arsenal open the goal with a penalty by pepe in the 25 minutes and they took the lead to half time. And in the 87 minutes Mc Goldrick level up for Sheffield and 90+1 dani ceballos give Arsenal the winning goal.

The game between Leicester city and Chelsea ended 1-0 in the favour of Chelsea and the only goal of the game was score by Ross Barkley...

The last fixture was between Newcastle united and Manchester city and it ended 2-0 on favour of city.

Kevin de bruyne give city the lead from the spot and Raheem steeling make it double for them..

Now,if have four team left in the competition.

And the fixture has been done.

Let comment and interact to know the team that will be champion. 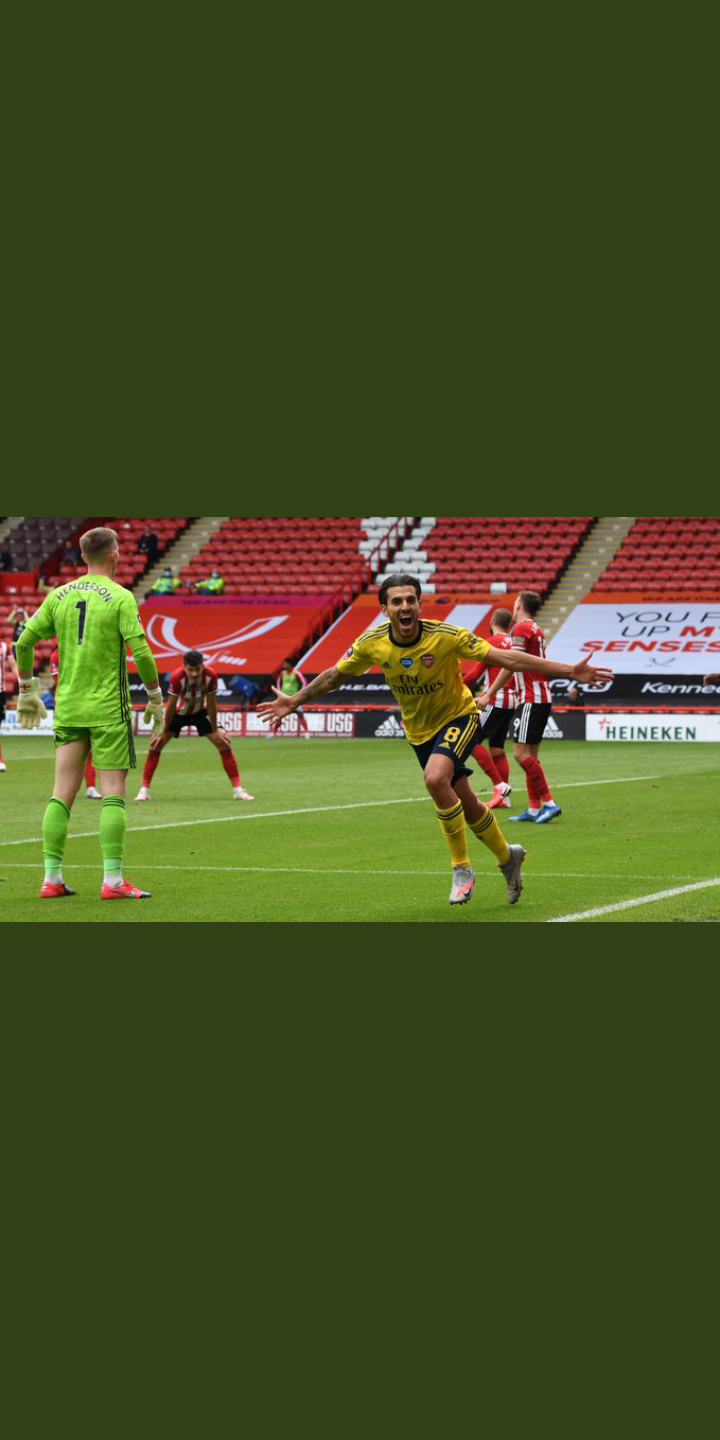 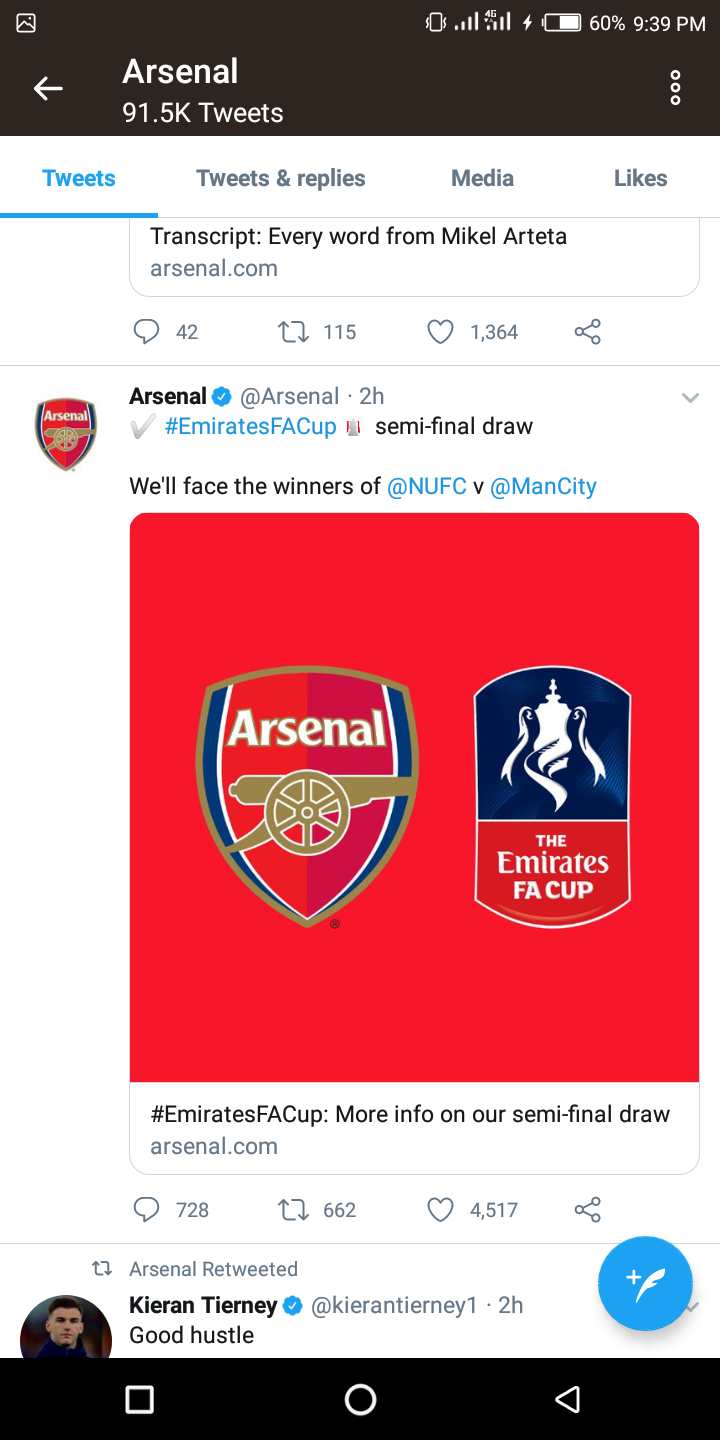 Content created and supplied by: FastMoneyTeam (via Opera News )