By SandrasNews (self media writer) | 24 days ago

The English premier league club decided to loan these players due to playing time and to gain more experience as a first team player. I believe that it's good to know how they are faring on loan this season and I will be showing you. 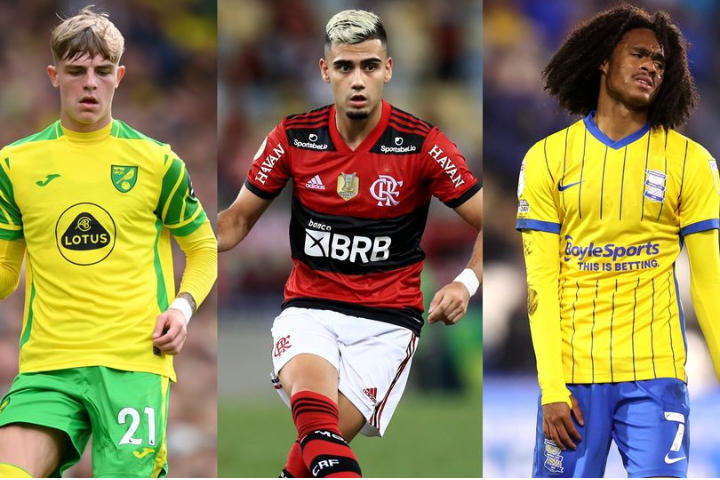 Brandon Williams has made 6 premier league appearances this season and he started their last premier league game, as he helped the club to defeat Brentford. 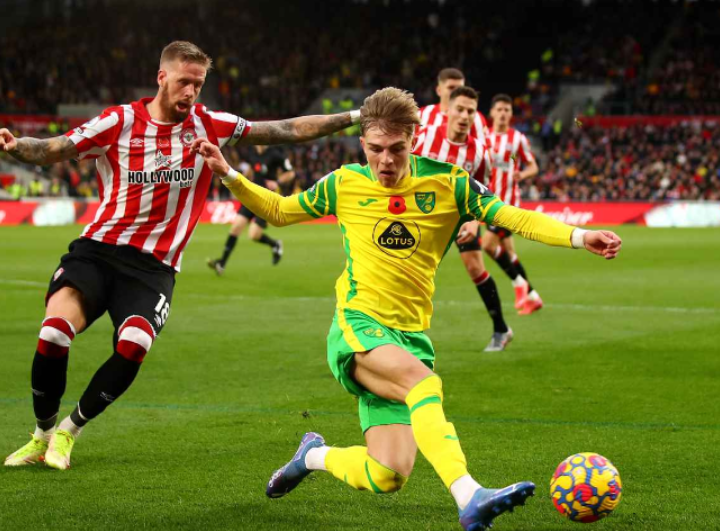 Ethan Galbraith has played 16 games for Doncaster this season and the Manchester United midfielder has so far scored 1 goal and he also registered two assists in the League one.

Manchester United midfielder Andreas Pereira is doing well in the Brazilian League and he has scored 4 goals so far this season. He also registered one assist.

Manchester United youngster Facundo Pellestri joined the club last year, but he has not been playing with the first team because the manager wants him to gain more first team experience. He has made 12 La Liga appearances for the club so far this season. He is yet to score a goal for the club this season.

Dylan Levitt has done really well in the Scottish League, he made 11 appearances for Dundee United and he also started 7 games in the Scottish premiership. He is yet to score or register an assist this season.

The Manchester United youngster has been performing well at Hull City and he has played 13 games so far this season. He helped Hull City to defeat Barnsley as he kept a clean sheet.

Manchester United right-back Ethan Laird has been performing extremely well at Swansea. The English youngster has registered 4 assists in 16 appearances.

James Garner is yet to score a goal or register an assist in the championship this season. He has made 13 appearances for Nottingham Forest this season.

Axel Tuanzebe has made 9 appearances for Aston Villa this season and he helped the team to keep 3 clean sheets so far this season. He played 7 premier league games and 2 Cup games. 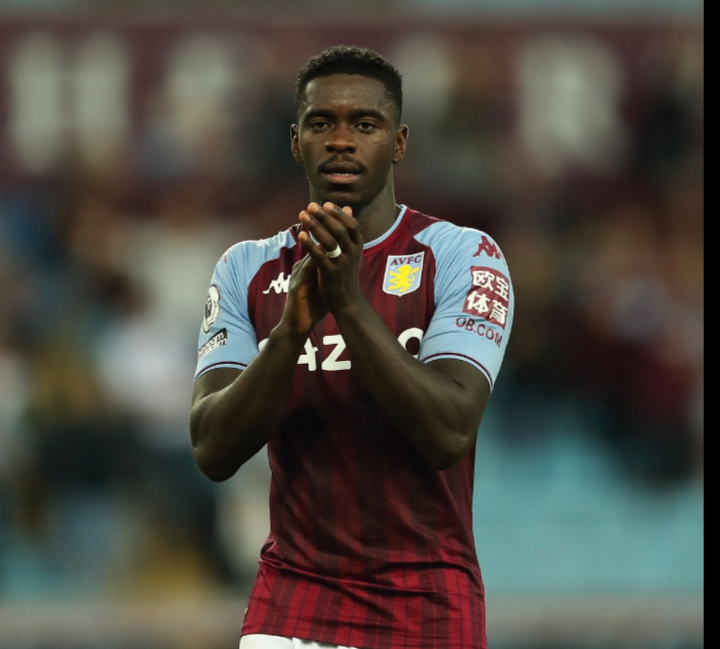