Can Messi Lead PSG To UCL Glory, Amid Row Between Mbappe And Neymar?

By Owokonu (self media writer) | 21 days ago 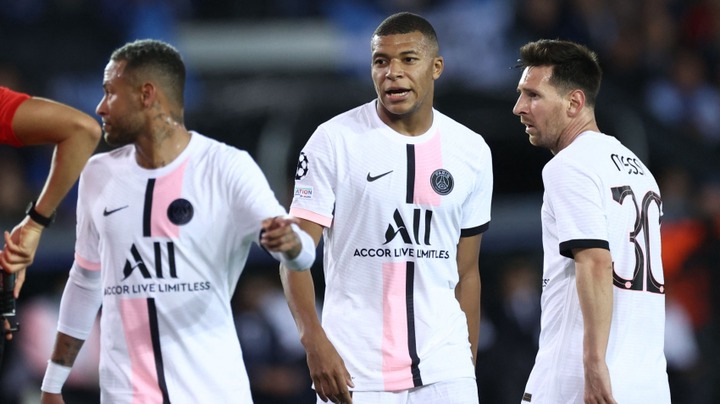 The little Argentine arrived at Paris with huge fanfare, following his free transfer from Spanish outfit Barcelona this summer. 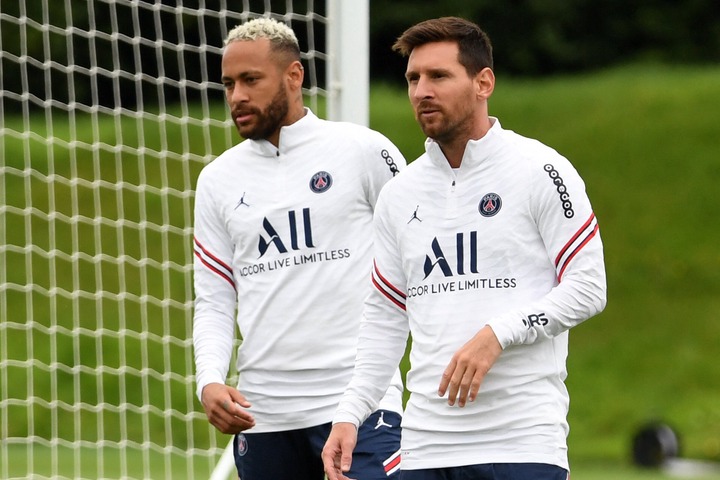 But while there is no doubting his unique and incredible talent, the 34 year-old is yet to find the back of the net since his arrival. He has also had to endure a spell on the sidelines due to a lack of match fitness and after sustaining a knock in a domestic encounter recently. 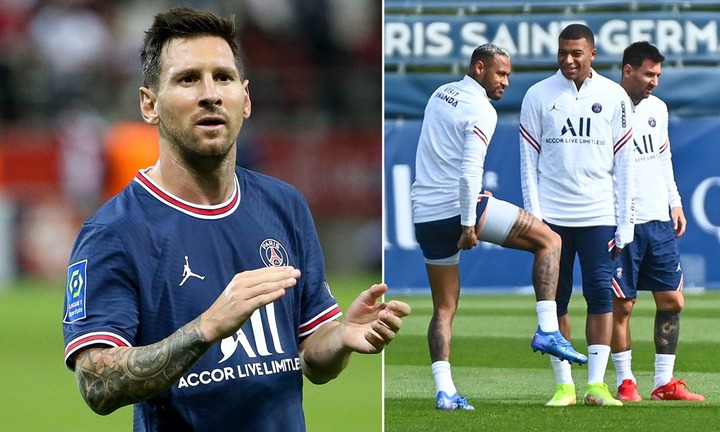 The Argentine is set to lace his boots for Les Parisiens as they take on English heavyweights Manchester City in a Matchday Two clash in the UEFA Champions League in Paris. Messi had featured with superstar teammates Kylian Mbappe and Neymar Jr for PSG on Matchday One away to Belgian side Club Brugge, but they could only come out with a disappointing 1-1 draw. The much talked about MNM attacking trio couldn't find any rhythm on that night and they need to get their acts right for the impending visit of Manchester City. 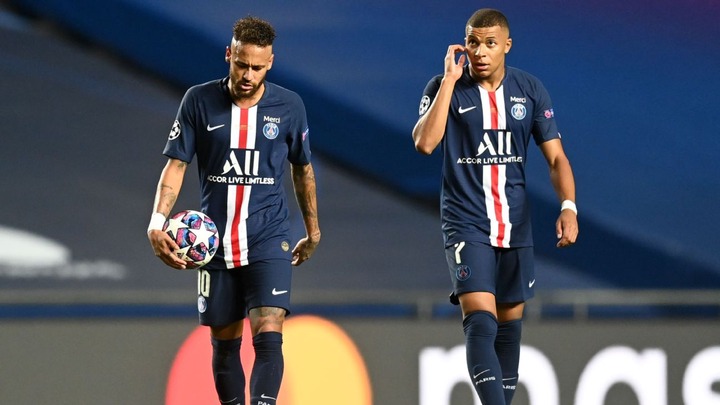 Recently, precisely last weekend, there was a seeming friction in the relationship between star duo Kylian Mbappe and Neymar Jr in their Ligue 1 clash against Montpellier. Mbappe was reportedly annoyed with Neymar for not passing him the ball on Saturday, complaining to a team-mate on the bench "he doesn't give me the pass", after being replaced late on in Saturday's 2-0 win over Montpellier. 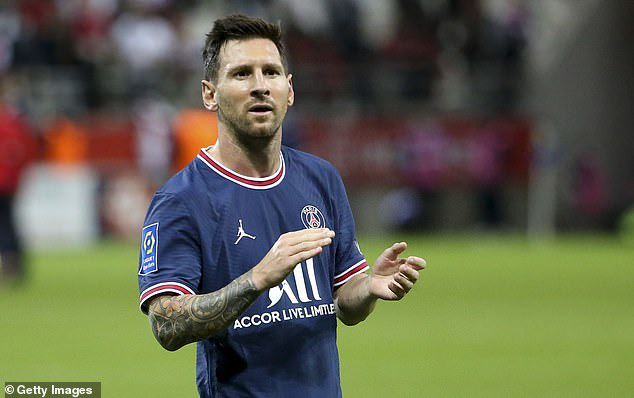 PSG manager Mauricio Pochettino played down the Kylian Mbappe-Neymar dispute and denied any falling-out between the pair. He said: "They are fantastic guys. These things happen. There are always things between top players. They are competitors who want to win and help the team achieve good. I have spoken to them individually. They may have also spoken to each other and there have been photos of them enjoying ourselves in training. If there is a small incident sometimes that can create a wave but it is actually just talk." 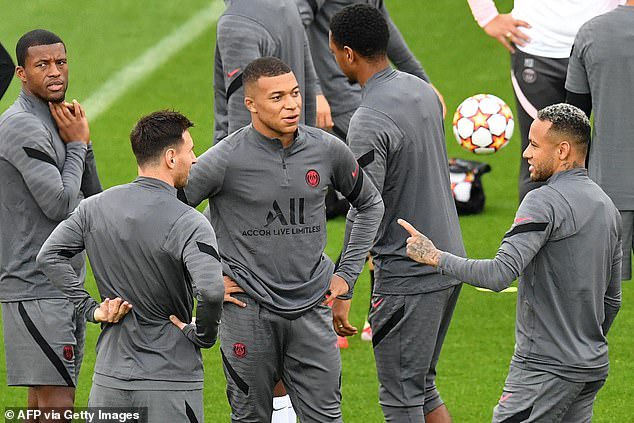 Ever since the duo's arrival in the summer of 2017 for huge record transfer fees, Kylian Mbappe has scored 136 goals in 180 games for PSG, while Neymar has found the back of the net 88 times in 121 appearances for the club. 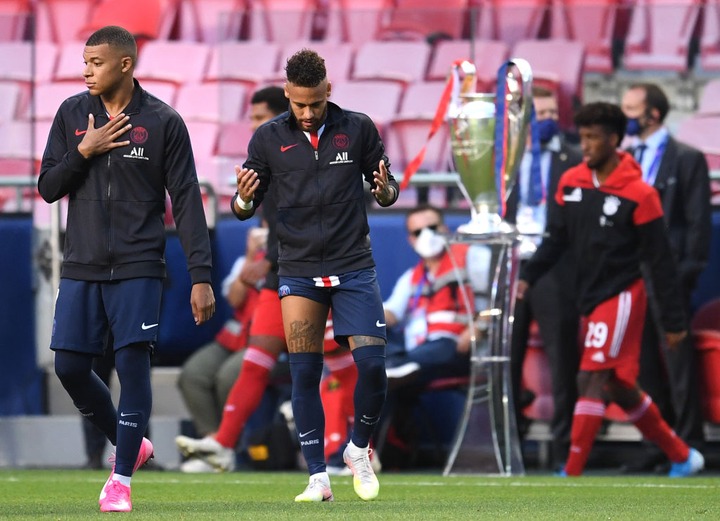 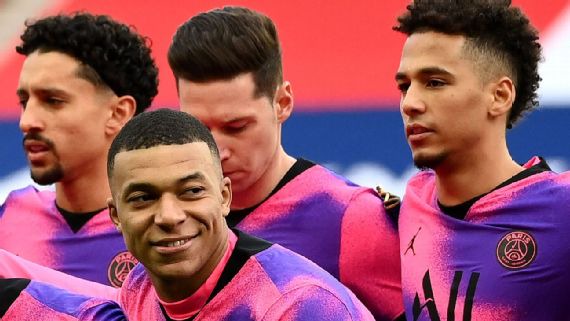 Whatever is the true situation at the club, Mauricio Pochettino must get the team up to speed in the Champions League, as that is the reason he was brought in by the club's hierarchy. They have been fantastic in the league - winning all of their opening eight matches in Ligue 1 but as we all know, Pochettino is aware that his time at the club will be judged by his ability or inability to deliver the holy grail. 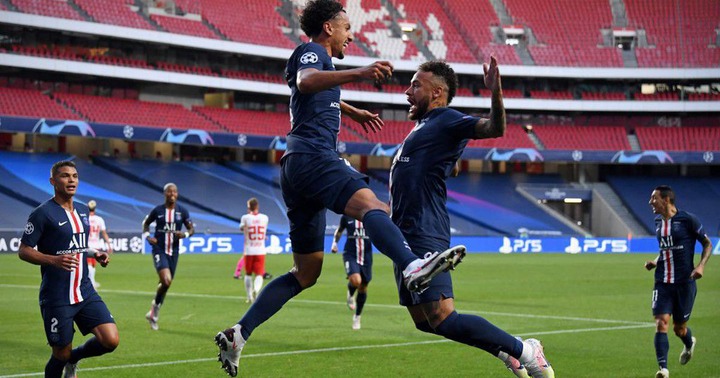 Pochettino should also bear in mind that his opponents in the form of Manchester City are also in the hunt to win the Champions League title, having fallen short in last season's finale. But he needs his best ever signing Lionel Messi to come through.

PSG 3:2 LEI: Ronaldinho Guest Appearance, Messi Panenka and Other Moments From The Game

Six Things You May Not Have Known About Barcelona FC

Opinion: The Arsenal Lineup Antonio Conte could use if he becomes the new coach of the club.

Reasons why Mohamed Salah might win the ballon D'or award next year?