By OxygenNews (self media writer) | 7 days ago

Every club has its norms and rules when it comes to team responsibility. Manchester United has been battling with the problem of bestowing the right power to the right individuals on the pitch. 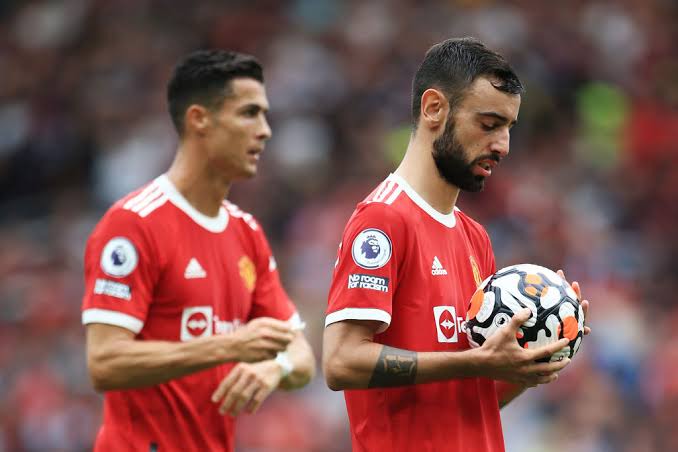 A typical scenario where Ole Gunnar Solskjaer failed in aligning the players' duty is against Aston Villa. The Red Devils had the last chance to convert a penalty and give the team a point at Old Trafford. It would have been honorable for Cristiano Ronaldo to take the PK because he's the senior man in that position and based on his records, you just have to give it up to him in that situation. Bruno missed the penalty which is weird, he's also a good penalty taker. 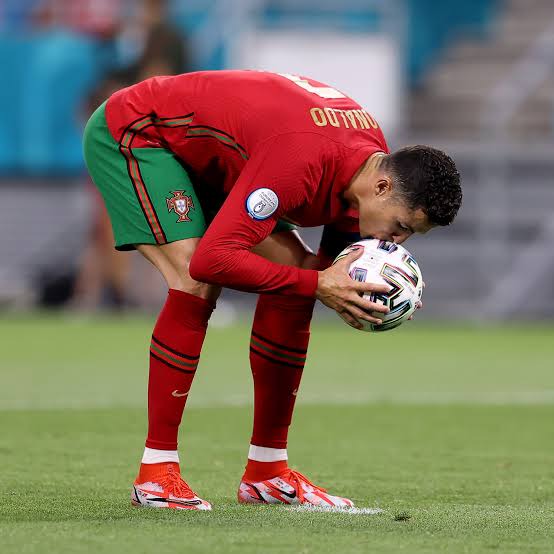 Last night, in the game between Luxembourg and Portugal. Bruno didn't even come near the penalty area because he understood his position in the team. Ole giving Bruno the right to be the club PK taker is not supposed to happen if United players were good in that aspect. The decision is optimal in the first instance, but with Cristiano Ronaldo onboard, the rule has to change in the favor of the team. 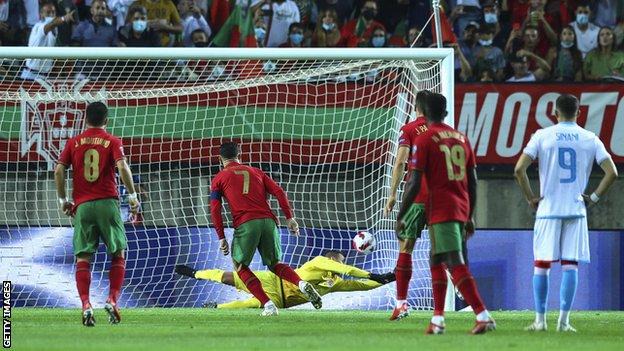 Ronaldo scored the first penalty in the 9th minute. He scored the second penalty in the 11th minute, which was disallowed by the referee before he retook the spot-kick and scored his second goal. That's a number of three penalties that were scored in three minutes, he's simply a spot-kick specialist. When you have a player who has the nerves of steel like that, maximizing that effect is paramount to success. Manchester United lost one point against Aston Villa as a result of Ole negligence in discharging the right rule for his team. Bruno and Ronaldo are Portuguese International that likes each other, he [Bruno] would have understandably stepped down for Ronaldo to take the spot-kick for United if Ole had passed out that instruction.