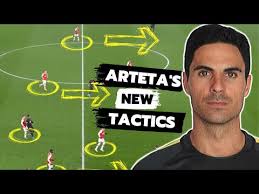 Arsenal manager should be cautious of avoiding the same mistake that saw him lost against Tottenham and Brighton. Manchester city would still go back and study the tactical plan that they use to beat Arsenal twice and see how the could modify it. Arsenal would need to go through the lineup and tactics they use to defeat Liverpool last week and see if they could modify it and use it to secure a victory against Manchester city. Below are mistakes Arteta should avoid in his lineup today. 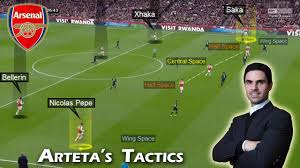 1. Arteta should either rest Aubameyang or Lacazette, this is because of their upcoming premier league match that would decide their European competition fate next season. In other to keep some of his key players fit, he should start Saka, Nicolas Pepe and Lacazette as his front three. Aubameyang should get some rest and probably come in the second half. 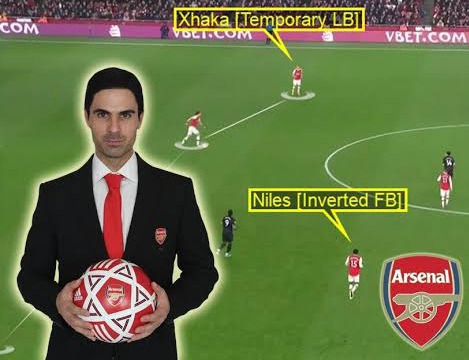 2. Arteta would focus more on the Midfield, if he controls the Midfield, then it means Arsenal would control the game. He would have to figure out a way to line up Tierney, Ceballos, Torreira and Cedric Soares. This would enable him rest other players like Willock, Geundouzi and Xhaka. If Arteta should get his midfield selection right, then there is every possibility that he would qualify for finals ahead of Manchester city.