Meet Rodrigo Ceni, the goalkeeper that scored more than 100 goals in his career

By GideonOgbike (self media writer) | 22 days ago

Most goalkeepers rarely score goals because of the nature of their job, which is to guard their goal against opposition attackers, hence their freedom on the pitch is limited. Yet, there are also some other incredible goalkeepers that have an amazing number of goals in addition of their skills.

Rogerio Ceni is a Brazilian former professional footballer who played as a goalkeeper, and played his entire career for Brazilian side Sao Paulo. As a goalkeeper, Ceni holds the record for most goals scored with 131 goals in 1257 appearances. 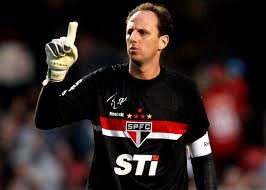 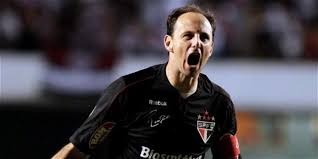 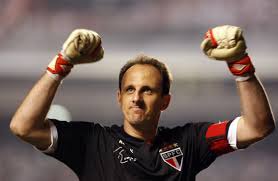 The former Brazilian shot-stopper was not only a good goalkeeper, he was also a free kick and penalty specialist who took most of his club's freekicks and penalties. 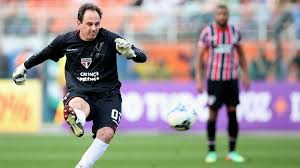 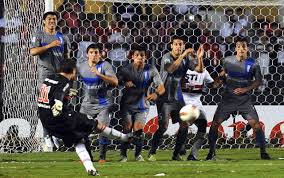 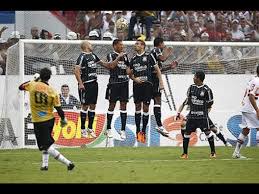 Born on the 22nd of January 1973 in Pato Branco, Brazil, Ceni started his career with Sao Paulo in 1993 and would go on to play for them for 25 years till his retirement in 2015. During this period, the Brazilian established himself as not only a reliable goalkeeper for the team, but also as goalscorer when called upon, a task very unusual for a goalkeeper.

He represented the Brazilian national team eighteen times and was part of the World Cup winning squad of 2002. On club level, Ceni won more than 20 titles with Sao Paulo in the span of 25 years. 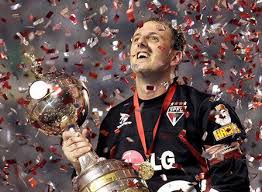 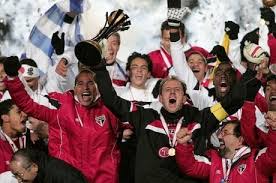 Retiring in 2015, Ceni entered a career in coaching and got his first job to coach his former club Sao Paulo in 2016. Unfortunately, his tenure in the coaching world wasn't as he could have wanted as he was sacked in 2017 after a poor run of results that saw the team exit major tournaments.

Ceni's record will stand for a very long time and may never be broken, regarding the fact goalkeepers are not outfield players that are designed to score goals.

What do you think of Ceni's record? Please don't forget to like and comment if you find this article helpful.