Liverpool showed no mercy when they faced Watford for their 8th match of the English Premier League season. Goals from Sadio Mane, Roberto Firmino (scored in the 37th, 52nd and 90th minutes) and Mohamed Salah was all Liverpool needed as they overtook Chelsea, to top the league (If Chelsea win their away match against Brentford, they will return back to the top, irrespective of other results). 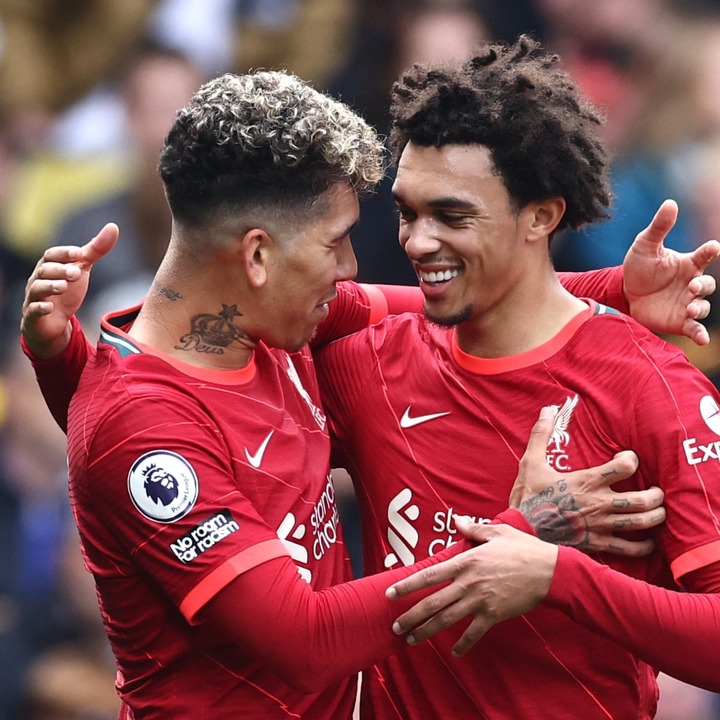 With one eyes on their Champions League match against Atletico Madrid, Liverpool will be happy with their win as it’s a perfect audition match against the Spanish Champions (Liverpool are traveling to Spain to face Atletico). Still in the month of October, Liverpool will face Manchester United (Away), Preston North End (EFL Cup Away) and high flying Brighton and Hove Albion (Home). 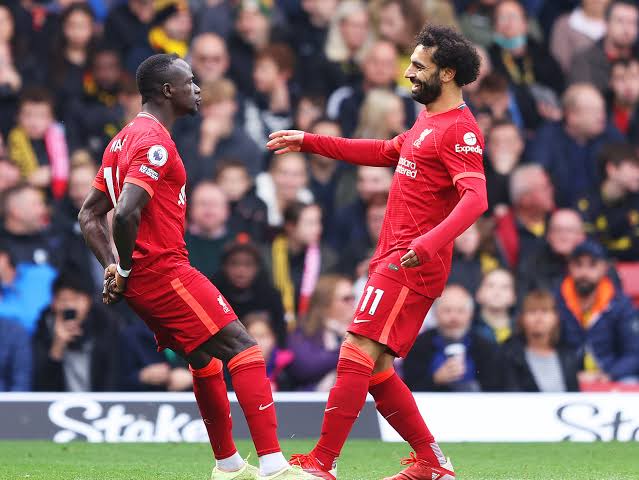 Watford, who were unable to stop Liverpool from various counter attacks, are current 15th on the league table and could move further down pecking order if other result goes against them. For the month of October, Watford will face Everton (Away) and Southampton (Home). 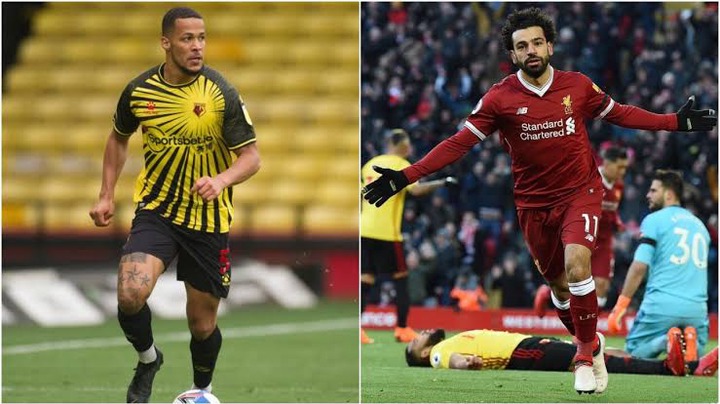 However, check out the current league standings after Liverpool’s early win over Watford;

4.    Manchester United, occupies forth position with 14 points from 7 games. 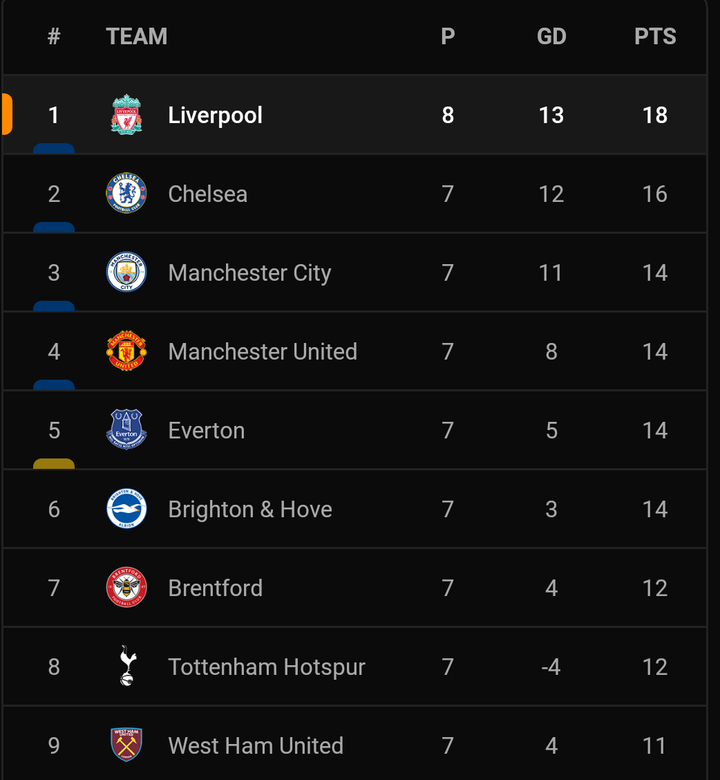 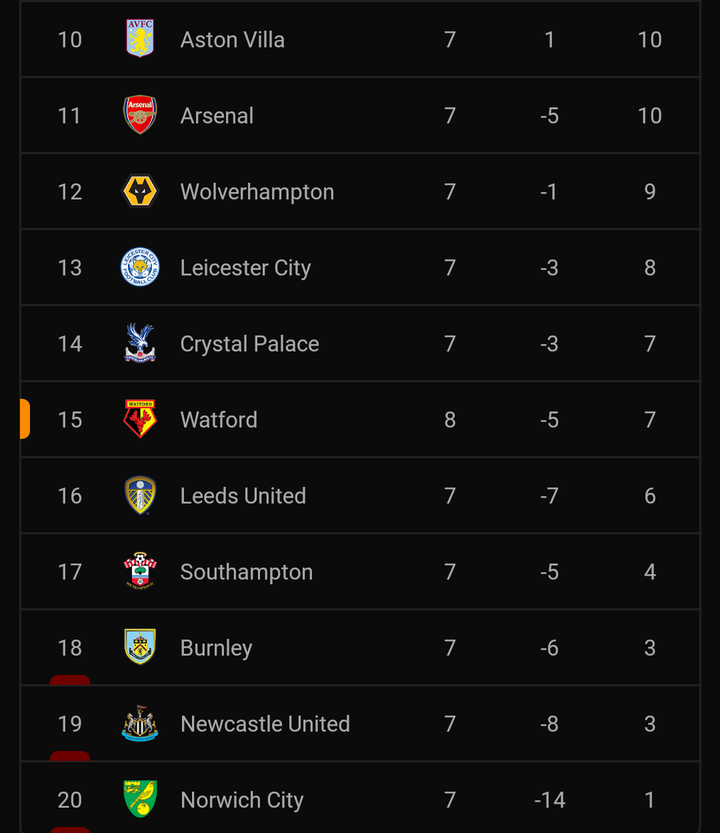