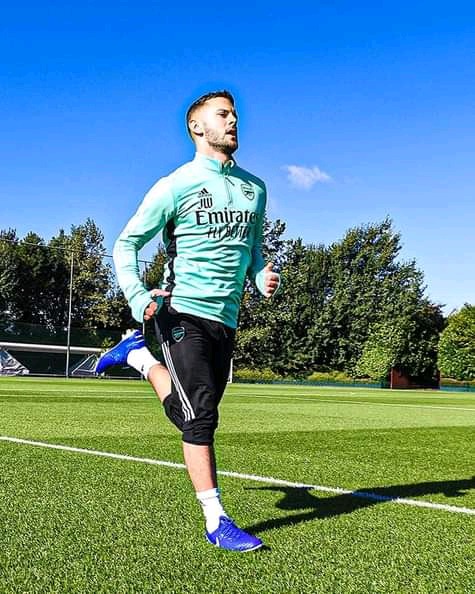 The former Arsenal and West Ham United midfielder is a free agent without a club after leaving Bournemouth at the end of last season. Although, he is back in training with the current Arsenal team. Wilshere is yet to find another club in 2021. Remember, he is just 29 years old, and he is too young to be jobless. 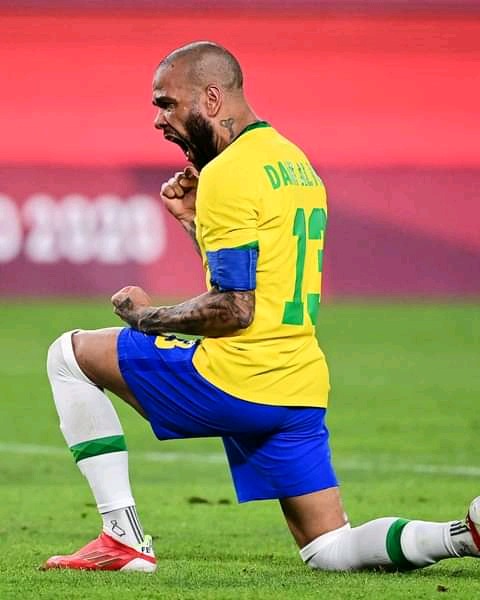 Dani Alves left the Brazilian club São Paulo after the captained the Brazil 2020 Olympic team to win the gold medal in Japan. His contract with São Paulo was terminated with mutual consent. The 38-year-old defender is currently free, without a club at the moment. He recently revealed that he is on vacation with his wife. 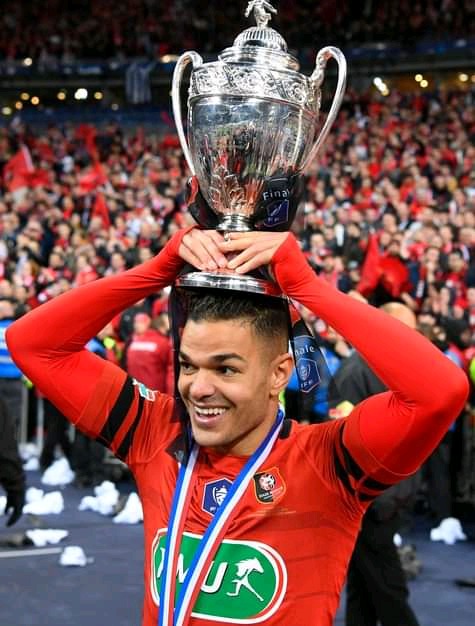 The former Paris Saint Germain and Newcastle player Ben Arfa are currently without a club after leaving Bordeaux at the end of the last season. Ben Arfa is training alone and trying to keep fit before he could find a club. The 34 years old has played for Paris Saint Germain, Newcastle, Rennes, and Real Valladolid. 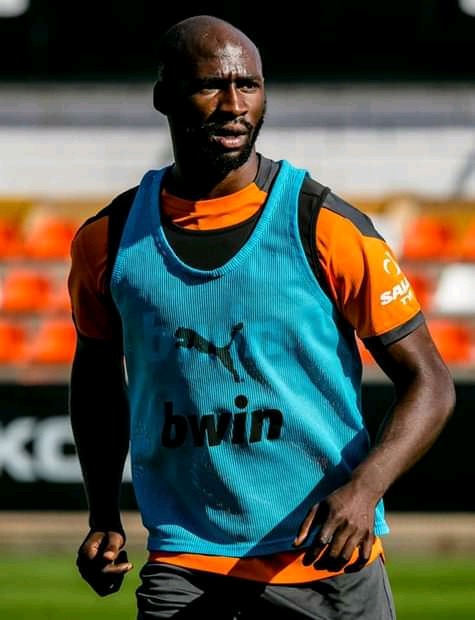 The former Manchester City defender Mangala is also one of the professional world-class players that is a free agent at the moment. After his brief Manchester City spell, he was a loan to Everton and later joined Valencia on a permanent transfer. Mangala is without a club in 2021 after parted ways with Valencia. 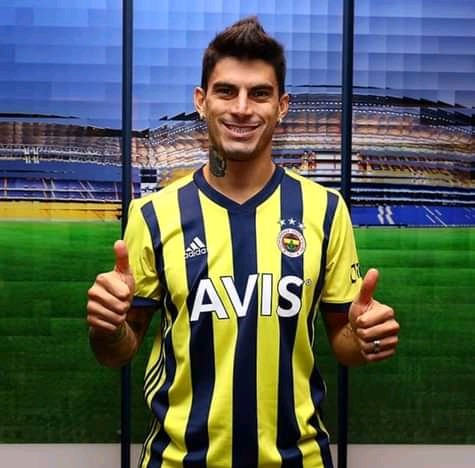 Diego Perotti left Roma for the Turkish Club Fenerbahçe in 2020. He spent 10 months at Fenerbahçe. In September 2021 Fenerbahçe and Perotti agreed to terminate his contract. The announced that Perrotti Contract has been terminated with mutual consent in September 2021. He is one of the world-class players that is a free agent without a club at the moment.