Manchester United played Chelsea for the fourth time this season. But it didn't turn out well for them. The FA Cup semi finals took a different turn in favour of Chelsea.

Chelsea were looking Sharp minutes into the game. The blues took possession of the game, which yielded them a 3 goal margin. With goals coming from Olivier Giroud, Mason Mount, and an own goal coming from Manchester United very own Harry Maguire. 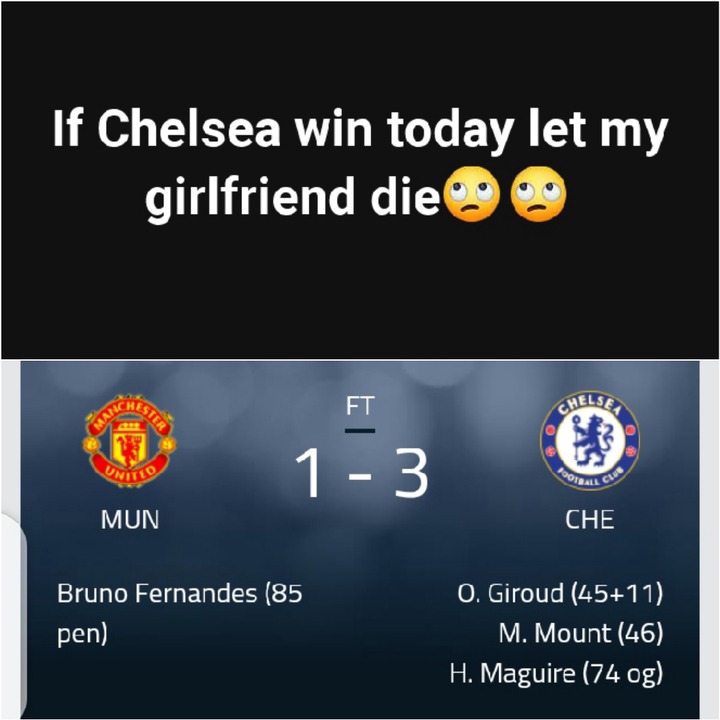 Surprisingly a Facebook user had to made a post saying "if Chelsea win today let my girlfriend die" this post had to spark up certain reactions from his fans. No one had taught that Chelsea would win against Manchester United.

Here are some screenshots from some of his fans:

Do you think he his right for saying this or not, no one would have thought Chelsea would win the match. But atimes football is just unpredictable.

What do you have to say about this, let's here your comments in the comments section.

Content created and supplied by: sameti073 (via Opera News )

arewa24 kwana casa in deola sagoe nigeria political news of today which country has the highest currency who is a mother
Opera News is a free to use platform and the views and opinions expressed herein are solely those of the author and do not represent, reflect or express the views of Opera News. Any/all written content and images displayed are provided by the blogger/author, appear herein as submitted by the blogger/author and are unedited by Opera News. Opera News does not consent to nor does it condone the posting of any content that violates the rights (including the copyrights) of any third party, nor content that may malign, inter alia, any religion, ethnic group, organization, gender, company, or individual. Opera News furthermore does not condone the use of our platform for the purposes encouraging/endorsing hate speech, violation of human rights and/or utterances of a defamatory nature. If the content contained herein violates any of your rights, including those of copyright, and/or violates any the above mentioned factors, you are requested to immediately notify us using via the following email address operanews-external(at)opera.com and/or report the article using the available reporting functionality built into our Platform 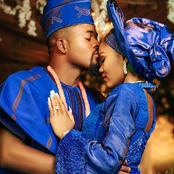 The Bandits I Met Last Week Are Not Responsible For Zamfara Girls School Abduction : Gumi 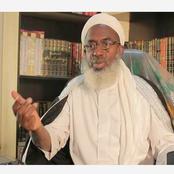 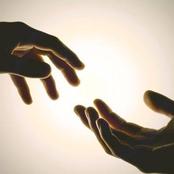 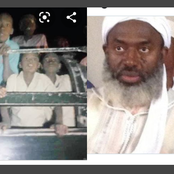 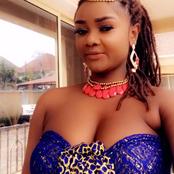 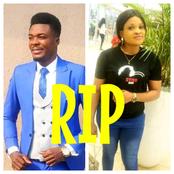 Today's Headlines: Boko Haram's Shekau Speaks; I Will Hunt Down Wike For What He Did In Obigbo -Kanu 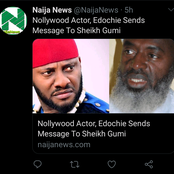 Comedy: How My Roommate Pretends She Doesn't Have Money And Make Me Spend My Own On Her 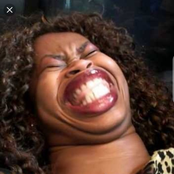 Days After His Release From Prison, See What He Did In A Night Club That Made People React 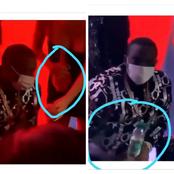