The Greatest Defeats In Europe’s Top 5 Leagues, UCL and UEL.

By TheNewsLite (self media writer) | 2 months ago 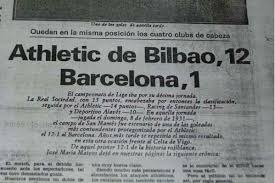 The biggest defeat ever recorded in Laliga so far was in the 30/31 season. It was matchday 10 of Laliga when Barcelona was thrashed by Athletic Bilbao. It was recorded on February 8, 1931. Athletic Bilbao worked up this massive victory in their own home. 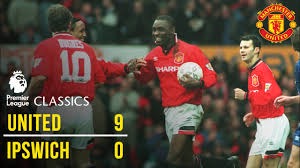 This match turned out to be the biggest win in 97 years and still remains as the greatest win ever in Premier League history. Manchester United trashed Ipswich Town 9-0 on March 4, 1995, at Old Trafford. 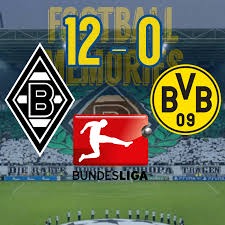 The greatest defeat ever recorded in Europe's Bundesliga so far was in the 77/78 season. It was matchday 34 of Bundesliga when Borussia Möchengladbach destroyed Borussia Dortmund 12-0 in their own quarters. 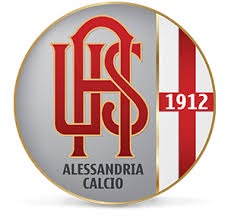 Torino's destruction of US Alessandria Calcio holds the record of the biggest win in Serie A to date with 10-0. It was matchday 32 of the 47/48 season when Torino triggered off a massive victory in their home ground on May 9, 1948. 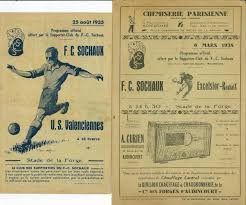 The greatest defeat in Ligue 1 football was on 1 July 1935, when Sochaux defeated Valenciennes 12-1. 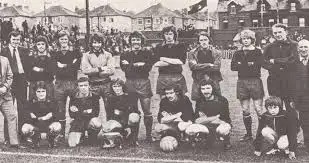 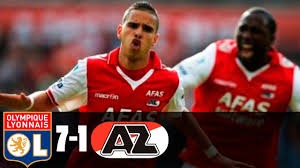 Only four teams have an opportunity of having a 6 goal difference in the UEFA Europa League. Lyon is one of them as they edge out AZ Alkmaar in a 7-1 win in 2016-17 round of 32-second leg.(express your views in comment box).

Content created and supplied by: TheNewsLite (via Opera News )