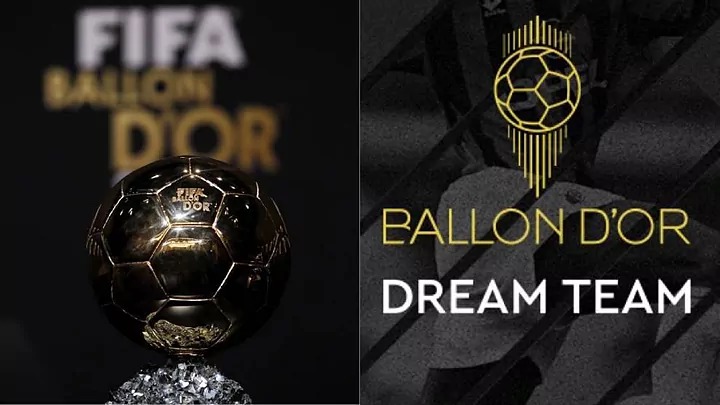 Football is sometimes unfair. Therefore, many top footballers never won the Ballon d'Or despite fully deserving it. We bring you a list top 5 greatest defenders who made the Ballon d'Or podium but failed to win the prize.

Like Maldini earlier, Franco Baresi was an AC Milan and Italy defensive legend who was the backbone of one of the great European teams.

A one-club man, he came second behind Milan teammate Marco van Basten in the voting for the 1989 Ballon d'Or, the year he captained Milan to the first of his three European Cups. He also won six Serie A titles and the 1982 World Cup for good measure.

Another who suffers for predominantly being a defender - although Lahm was so much more than that. At different stages of his career the German was arguably the best right-back, left-back and central midfielder for both club and country. An intelligent, technically gifted player with a strong engine, Lahm was more than a utility man; he was the standout player of the golden German generation he captained to the World Cup in 2014, and consistently brilliant for Bayern Munich too.

The image of England's iconic 1966 World Cup-winning captain Bobby Moore might still adorn posters and t-shirts, but he was never recognised with the Ballon d'Or during his career, with the closest the centre-back coming to glory being his second-place finish in 1970. That was the year of his famous tackle on Brazil's Jairzinho at the World Cup in Mexico, a moment which is perhaps second only to him lifting the trophy itself in the minds of England fans. 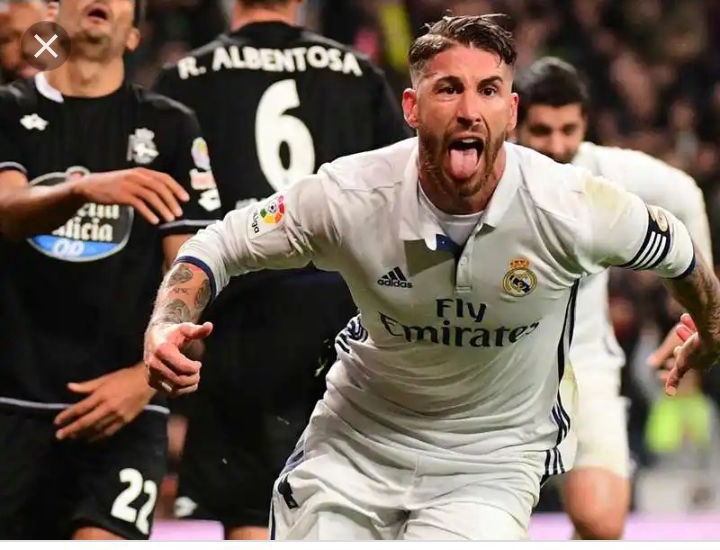 Love him or loathe him, Sergio Ramos' longevity and success make him deserving of commemoration. As the most-capped European player to date, Ramos won a hat-trick of trophies for his country (the 2010 World Cup and 2008 and 2012 European Championships) and at club level, he has reigned in the Spanish capital for the last 15 years. Scoring in the Champions League final to help win the allusive La Decima is his hotly-contested highlight.

He was Los Blancos' most important player, thanks to his leadership and dependable defensive duties, consistently proving priceless for Zinedine Zidane's side. In 2021, though, he moved to Paris Saint-Germain on a free transfer and will be hoping to guide the French team a craved for Champions League win to boost any future Ballon d'Or credentials. 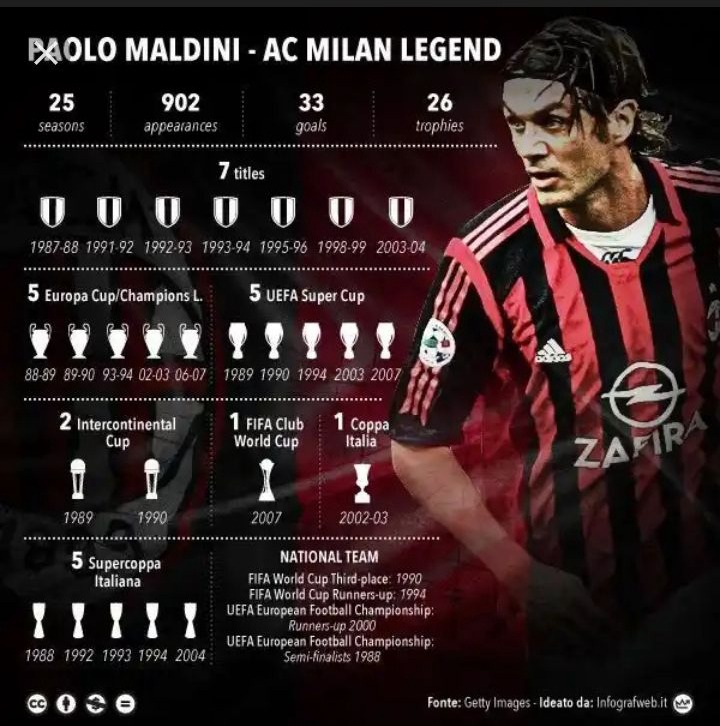 As the finest defender of his generation, it’s hard to believe Paolo Maldini was never honored, and never more so than in 1994. In a dreamy year in which Maldini’s already legendary composure and timing made him the world’s standout defender, he won pretty much everything except the Ballon d’Or: Serie A, Supercoppa Italiana, the UEFA Champions League (in a memorable final where Milan destroyed Barcelona 4-0), and the UEFA Super Cup. He was runner-up in the World Cup with Squadra Azzurra, and was honored as the best player in the world by World Soccer magazine, but the Ballon d’Or went to Barcelona’s Bulgarian striker Hristo Stoichkov.