By Preshosas (self media writer) | 1 year ago

Guinness book of records has names of many individual all over the world, sports and entertainment respectively. After lots of research, here are some list of players that holds a Guinness record you never new of.

So technically it's a joint record. Seaman along with rugby star Gavin Henson caught the ball traveling at terminal velocity of 85mph from a drop of 102.5m of the top of a crane. In case you were wondering whose bright idea it was, the event was organized by cadbury. 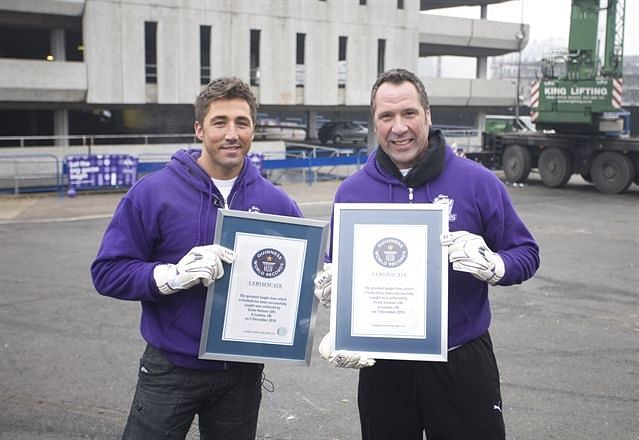 Peter Crouch was recognized for scoring a total of 52 headers, making history during his time at Stoke City. 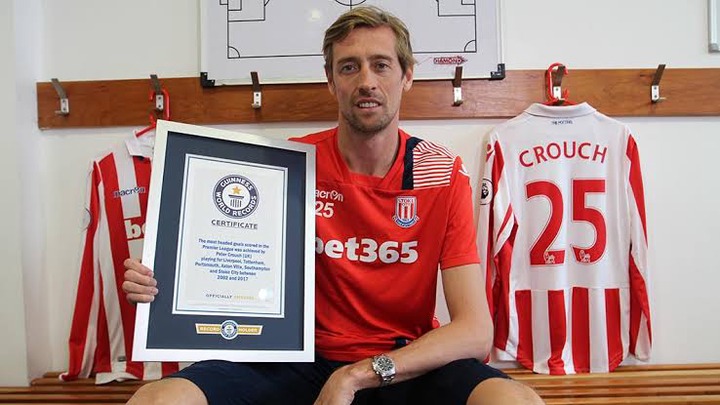 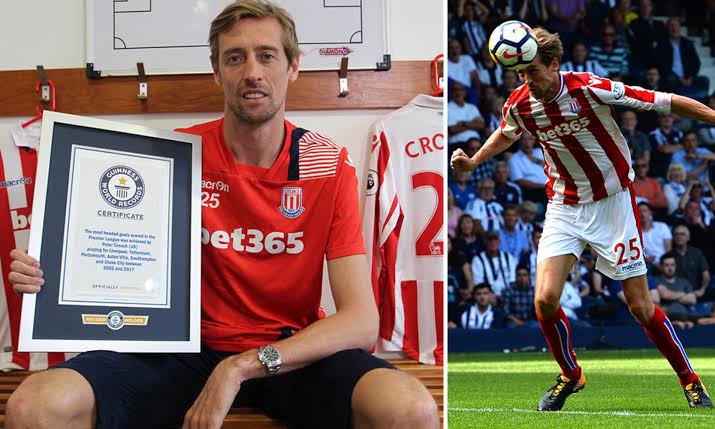 Iker Casilas - most goals from the halfway line in a minute

Casilas has had a bright football career and he among one of the best goalkeepers of all-time. The stoper took part in a challenge on Chinese TV in 2011 and had the ball punted in the goal from the halfway line 11 times inside 60 seconds. 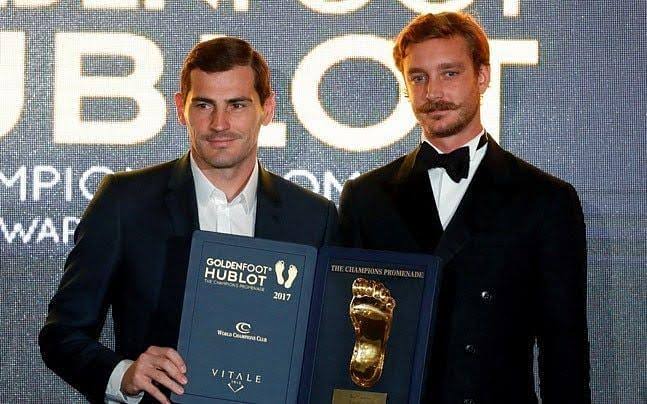 Redknapp controlled a ball dropped from 61ft in the air during the filming of panel show A league of their own. whose' record did he break? None other than Lionel Messi who had performed a similar stunt from 59ft on Japanese TV. 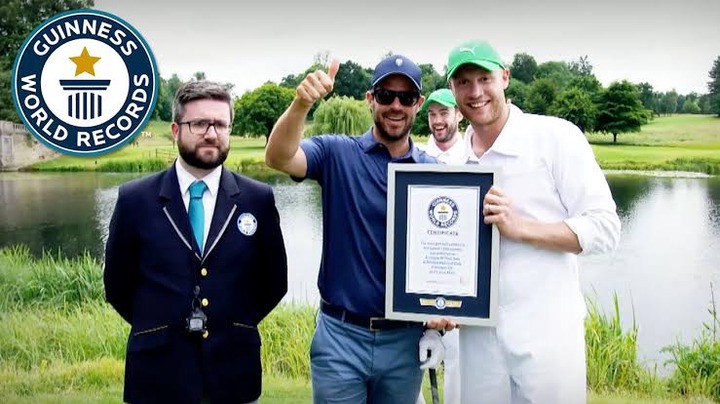 The legendary maldini skippered Ac Milan against Arsenal on 20 February 2008 at the grand old age of 39 years and 239 days. Maldini also holds the record for most minutes played (2,217) in the World cup by a single player. 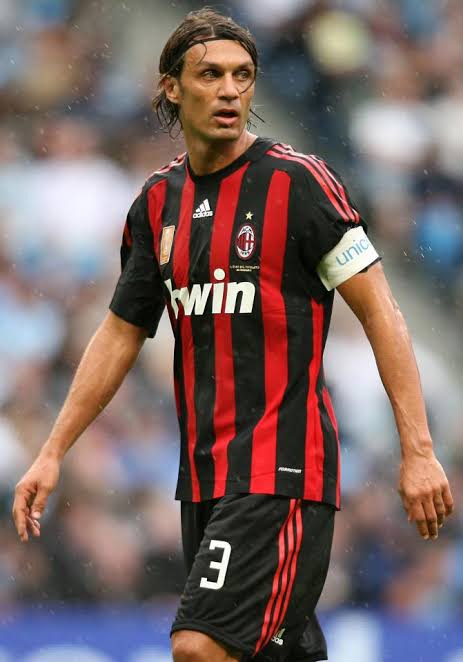 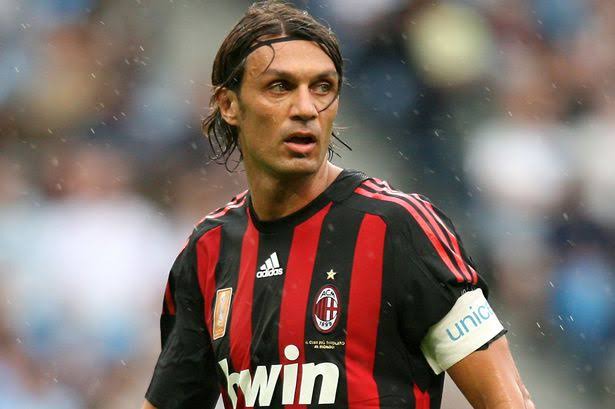 Content created and supplied by: Preshosas (via Opera News )