By DexterSmart (self meida writer) | 1 months 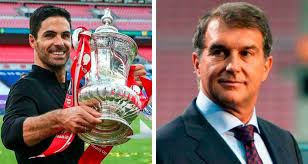 Arsenal Manager, Mikel Arteta dismissed speculations that he was in line to take over as manager of Barcelona. He explained that he was extremely happy working for the Gunners and his focus is on the job at hand.

Arteta insisted what is on his mind is to improve the club’s performance because of their ability to do “much better” after he got questioned about the links to take over Barcelona where he started his career as a footballer.

Reports in Spain earlier of the week claimed that Joan Laporta who was former president of Barcelona and currently campaigning to get back the role eyed a move to get the Gunners boss, Mikel Arteta to take over Barcelona if he won the presidential race to return to Barcelona.

During Laporta’s last spell at Barcelona, made a brave move by appointing Guardiola who was the team manager of the youth side of Barcelona as head coach of the main team. This decision led the club to their most successful period. 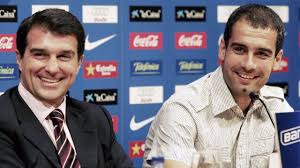 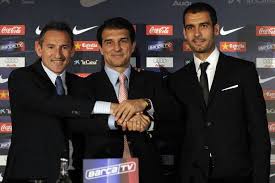 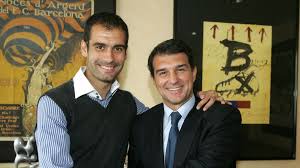 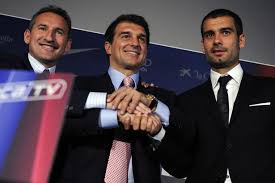 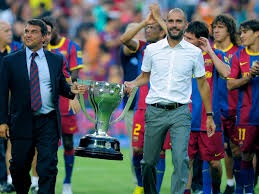 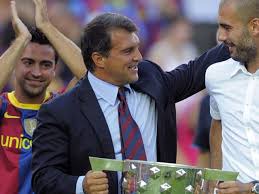 Mikel Arteta worked at Manchester City with Guardiola for some time before signing in December 2019 to take over as Arsenal manager. 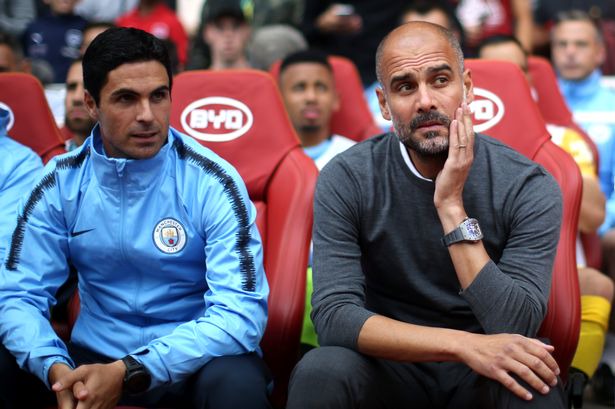 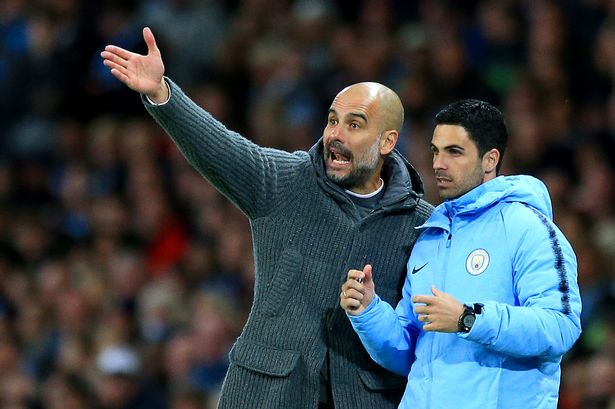 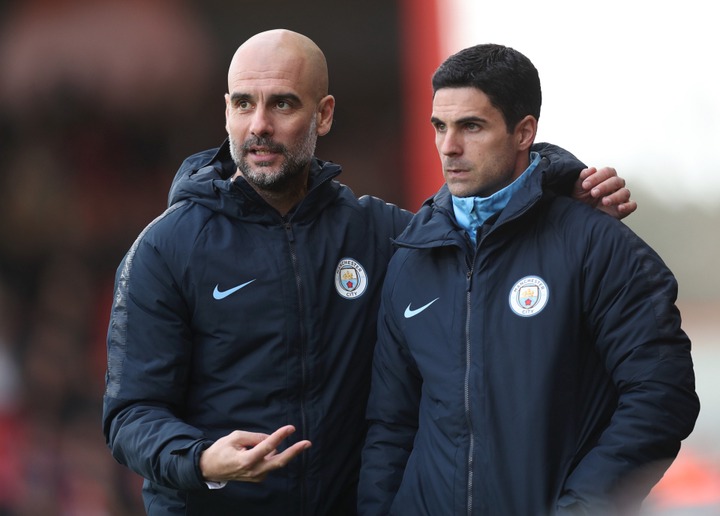 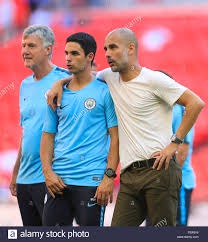 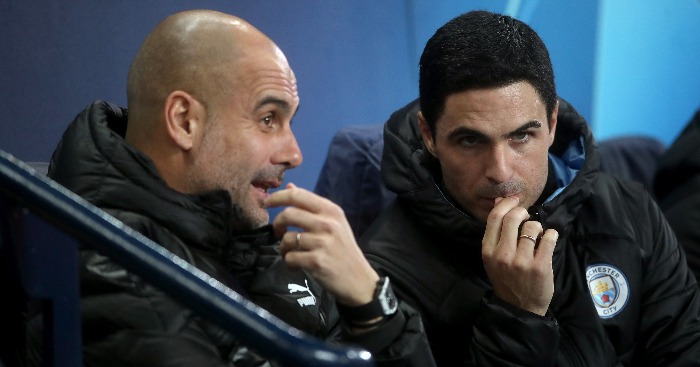 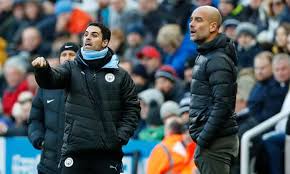 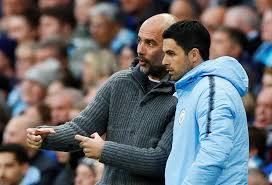 Reports say Arteta is on the managerial shortlist for Laporta who like Guardiola came through the famous La Masia academy at Barcelona. The Barcelona FC presidential election will take place on March 7 but sources close to Laporta’s campaign distanced themselves from the news to sign the Arsenal boss to head Barcelona. 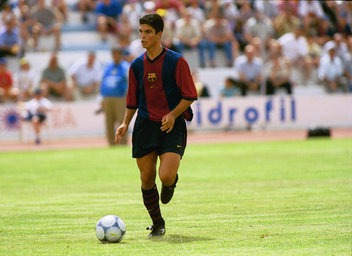 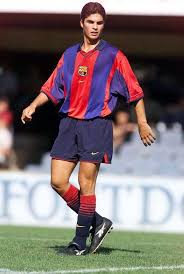 When asked about the report, the 38 years old Gunners boss explained that due to the elections taking place in Barcelona and how big the team is, speculations about the next step of who wins the election will take place, including the choice of managerial take over.

Arteta pointed out that he began his career at Barcelona and that will attract links to him to become a manager of the club. However, Arteta made it clear that his focus remains on the job at Arsenal and he has things to do. There are a lot to do and he is enjoying his time as the club manager.

“What I can tell you is I feel privileged to manage this football club and that I’m extremely happy.”

During his first year as the manager of the Gunners, Mikel Arteta won FA Cup and Community Shield which led to the club changing his title from head coach to club manager when in September, the club reshuffled its executive team. 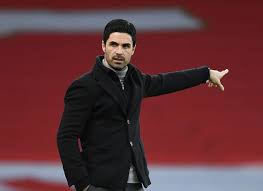 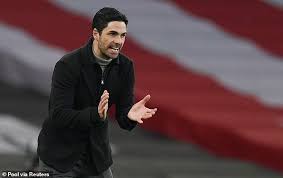 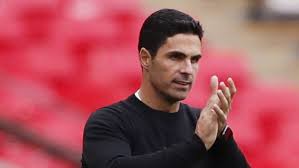 Despite the positional change, there was no new contract for Arteta, with his deal running to 2023. Arsenal now sits 10th place in the English Premier League.

The Spaniard replied, “No” when asked if he held talks over fresh terms of his contract recently.

He explained that a discussion over his contract terms was not his priority, that this was the middle of the season and there was still a lot things to play for.

For now he is okay with his contract and happy at Arsenal. He does not consider a contract discussion urgent.

“Today and tomorrow I am the manager of Arsenal football club and I am really enjoying it. And I want to do much better than what we have done.”

3 Important Things You Should do With Your Partner Before Marriage

How To Produce Custard Powder At Home (With Photos)

The power of smiling; just smile

"I Started Dating My Sister's Husband When I Was Young, Now He Has Proposed To Me" - Lady Cries Out