By Greenkai (self media writer) | 1 month ago

According to the dictionary, respect is a feeling that someone or something is important, serious and should be treated in an appropriate way. And that is what Tyson Fury has for Anthony Joshua when he compared him Deontay wilder as he spoke about his loss against Usyk.

And Anthony Joshua is the most respected celebrity and boxer in the world today, and that is not because of his boxing skills but because of his humbleness, gentlemanliness and character as well. He has shown the world many times why he deserves to be called the greatest heavyweight boxer of this era alongside Tyson Fury and Deontay wilder. 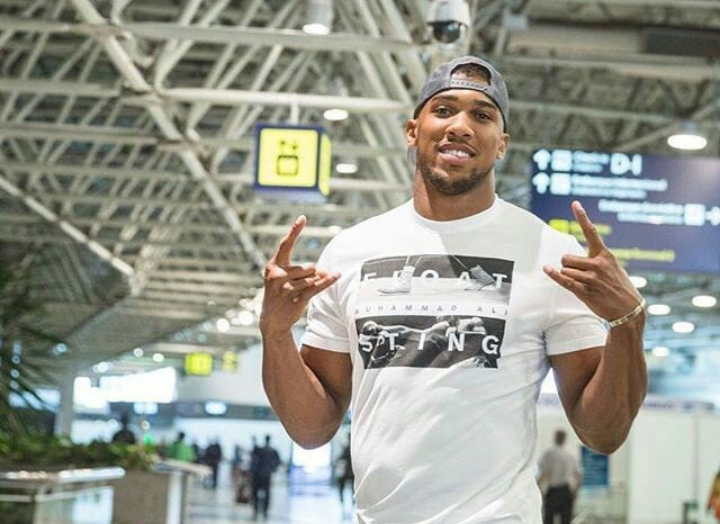 He is the type of boxer that has been compared to Muhammad Ali a countless number of times because of his unique character and also because he belongs to two different countries (Britain and Nigeria). He doesn't discriminate between the two and is very widely admired by citizens of both countries.

In fact, even Tyson fury also expressed his respect for him in a way that shows that he truly admires him when he was preparing to face Wilder.

Check out the screenshot of Tyson Fury's statement below. 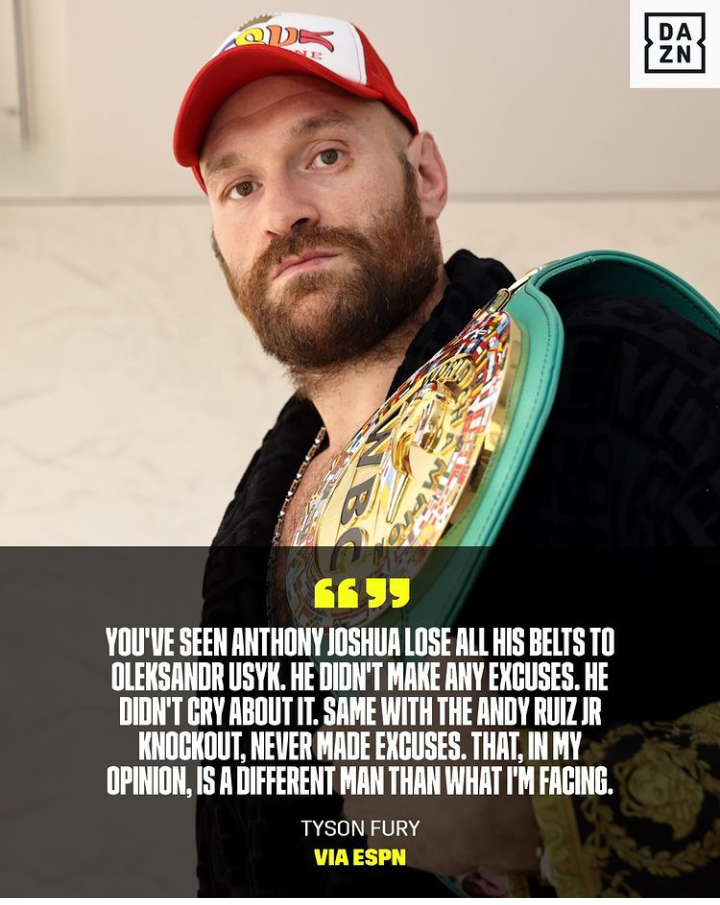 Currently speaking he has been dethroned in a battle with Ukrainian boxer Oleksandr Usyk in a heavyweight title, while the young man didn't make excuses for that. There is no doubt that he needs to work on his skills and his style of boxing. 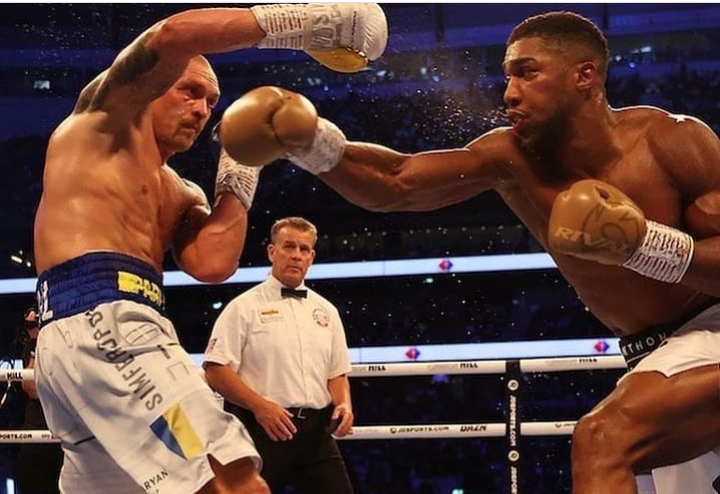 Most boxing experts notice that he doesn't have common ring sense when he fights because when he is being beaten instead of him to pull back, he always rushes in which allows his opponent to take advantage of his lack of strategies. 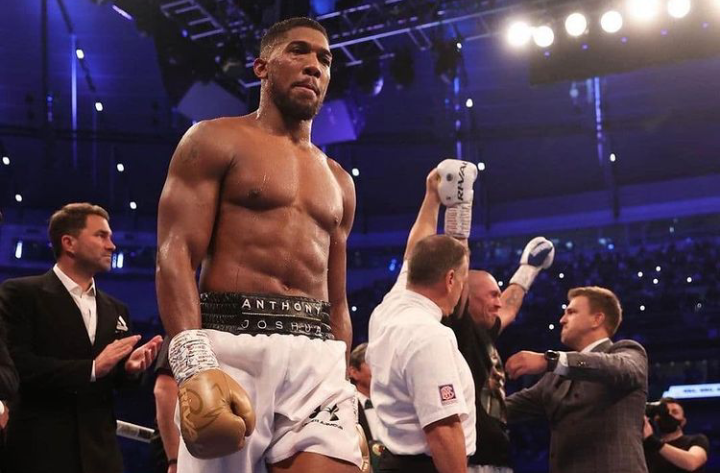 And that is why there is a huge debate on whether he would survive against Tyson Fury or the man that took his titles a second time if they meet again next year. Although no one can predict how it will go down there is no doubt that he may or may not lose. 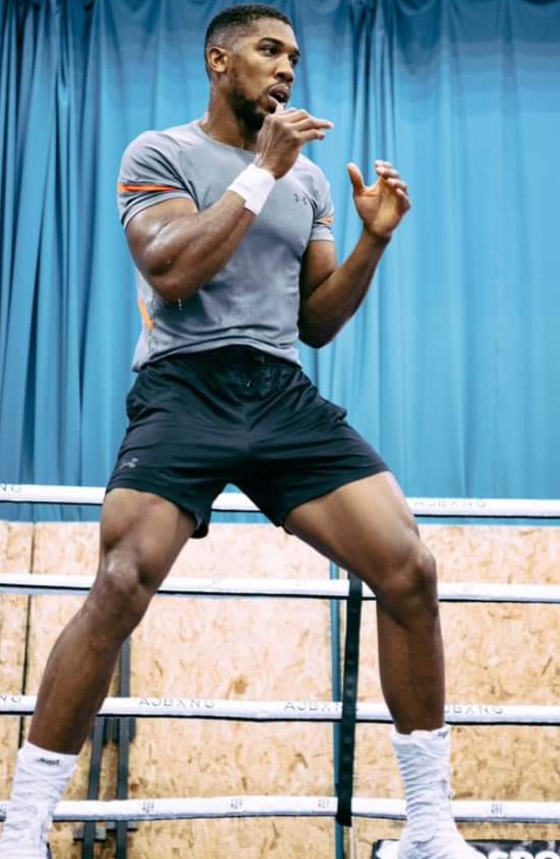 And that's why fans are telling him to change his game because it appears that this second loss of his should not have happened because he was the stronger opponent. He lost with both pride and passion, and fans respect him for that but still yet he needs to change his instincts.