By SirKinGsEliTe (self media writer) | 17 days ago

A buoyant Bayern Munich will be out to continue their great form under their young coach, having triumphed in their opening group match against Barcelona. They look great at the moment to win their group, but must navigate past Dynamo Kiev in one of the remaining five(5) group matches that includes a December date with Barcelona in Munich. 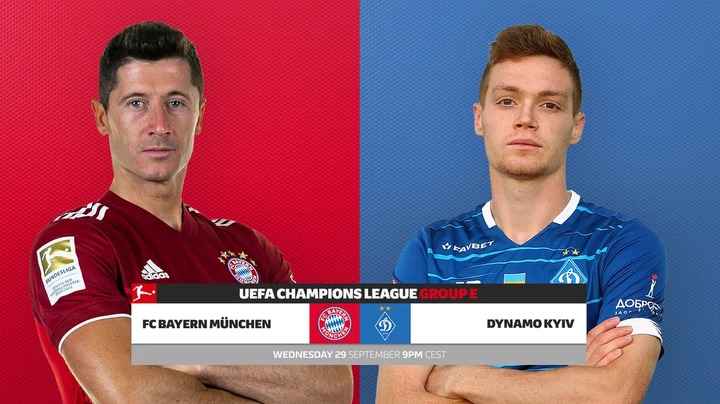 Ahead of the match at Allianz Arena in Munich this Wednesday's Night, 8:00pm (GM +1), Let's look at Bayern Munich team updates, their previous meeting with Dynamo Kiev, Both teams recent forms, likely Formation to be deployed by Julian Naglesmann and Predicted Match Day Result.

Kingsley Coman is expected to miss the clash with Dynamo Kiev but has returned to light training after a minor heart operation. Sven Ulreich and Corentin Tolisso are also out. Benjamin Pavard was sent off at the weekend but will be eligible to feature tonight.

For Dynamo Kiev, they have a long injury list with four strikers in Eric Ramirez, Artem Besedin, Vladyslav Kulach and Ibrahim Kargbo all expected to miss out due to injuries. Centre-back Denys Popov is a long-term absentee after undergoing surgery on a cruciate ligament rupture. 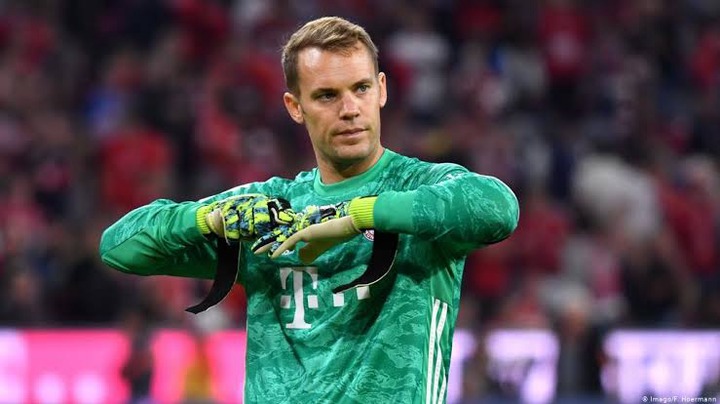 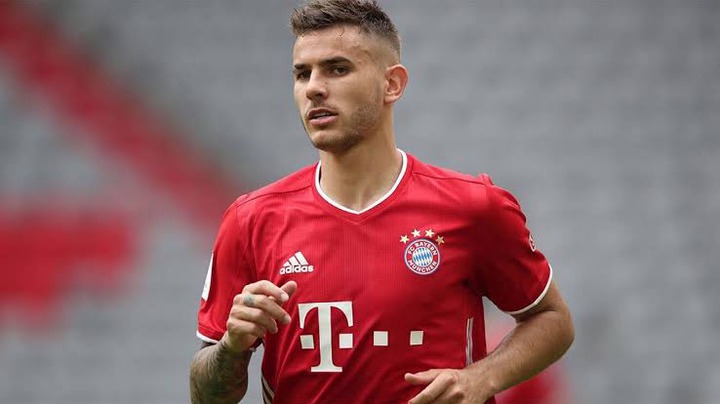 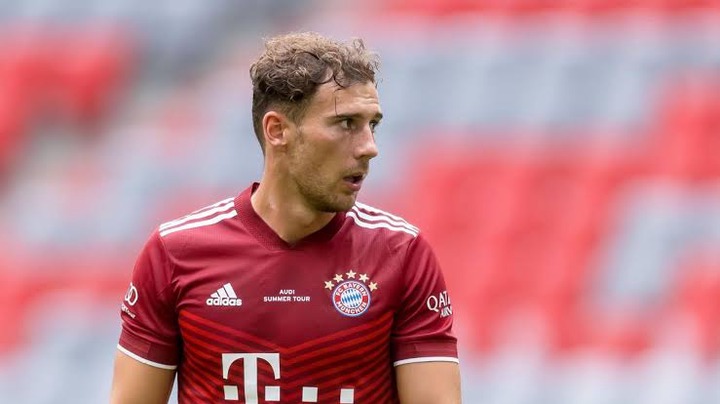 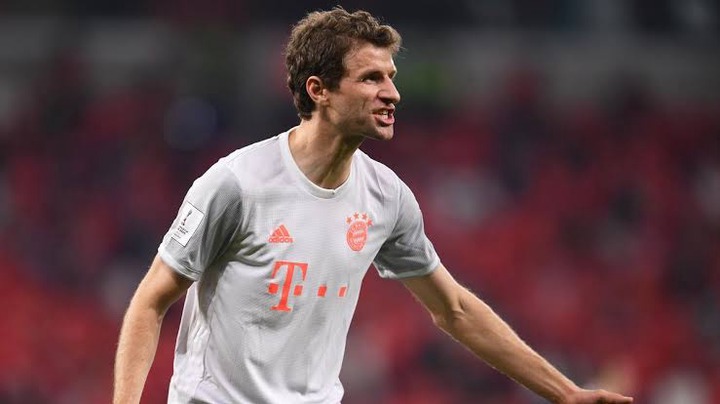 Previous Meetings Between Bayern Munich And Dynamo Kiev, And Their Recent Forms

It has been 21-years since Bayern and Dynamo Kiev last met in the Champions League group stage. The first leg ended in a 2-0 win for the Dynamo Kiev on home soil, with Bayern Munich winning the reverse fixture 2-1 at home in the 1999-2000 UEFA Champions league Season. 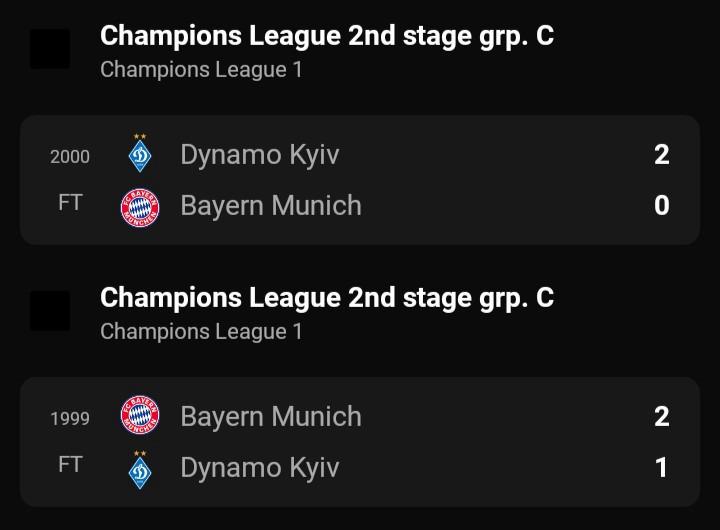 Domestically, Bayern are on a winning streak in all competitions this season after their 1-1 draw with Borrusia Monenchengladbach on 13th August, scoring three(3) or more goals in each match. 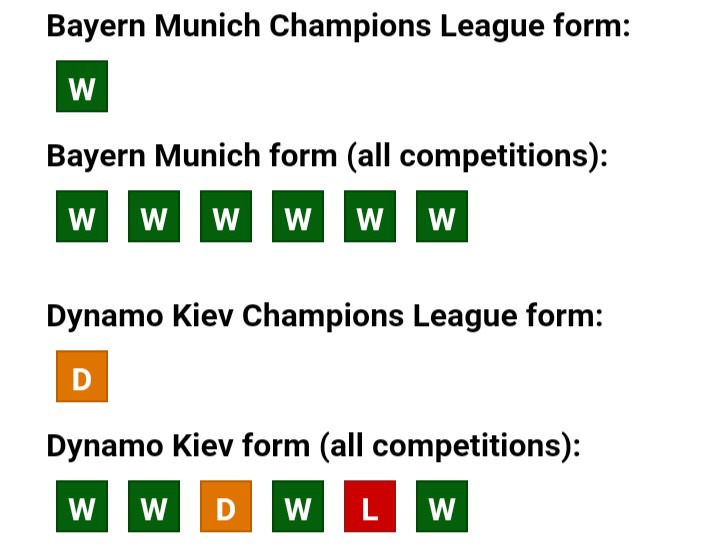 For Dynamo Kiev, they are yet to lose a game in the Ukrainian top flight division this season. Their title defence has started in an impressive fashion, but have to be at full strength with a bit of luck to pip Bayern Munich tonight.

Likely Formation To Be Deployed By Bayern Munich Against Dynamo Kiev

Julian Naglesmann has started his reign mostly with a 4-2-3-1 formation and is likely to start with same Formation. Once again, Manuel Never is expected to start in goal, with a back four of B. Pavard, Upamecano, Nikas Sule and Alphonso Davies. In the holding Midfield, the partnership of Joshua kimmich and Leon Goretzka is likely to continue. Thomas Muller is likely to start in the No. 10 role, with Leroy Sane in the left flank and Serge Gnabry in the right flank, while Robert Lewandowski will spearhead their attack. 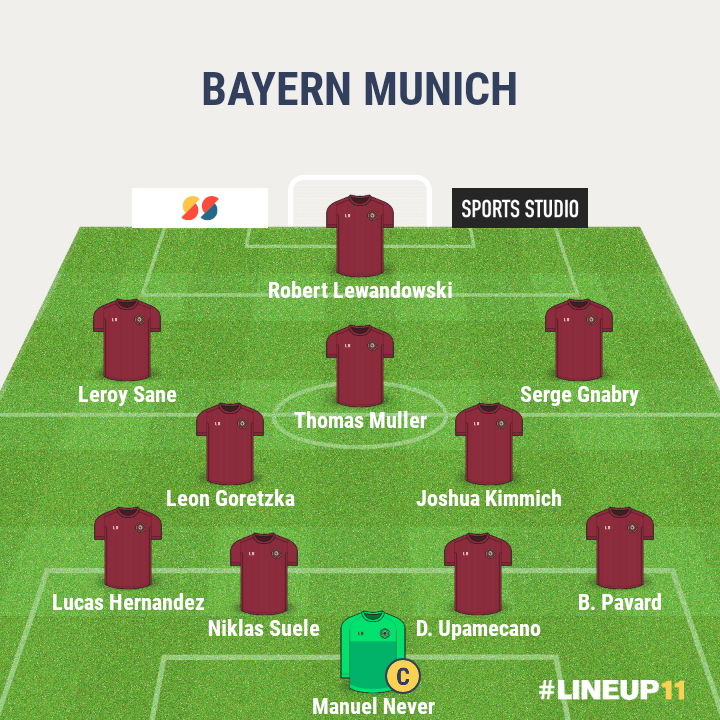 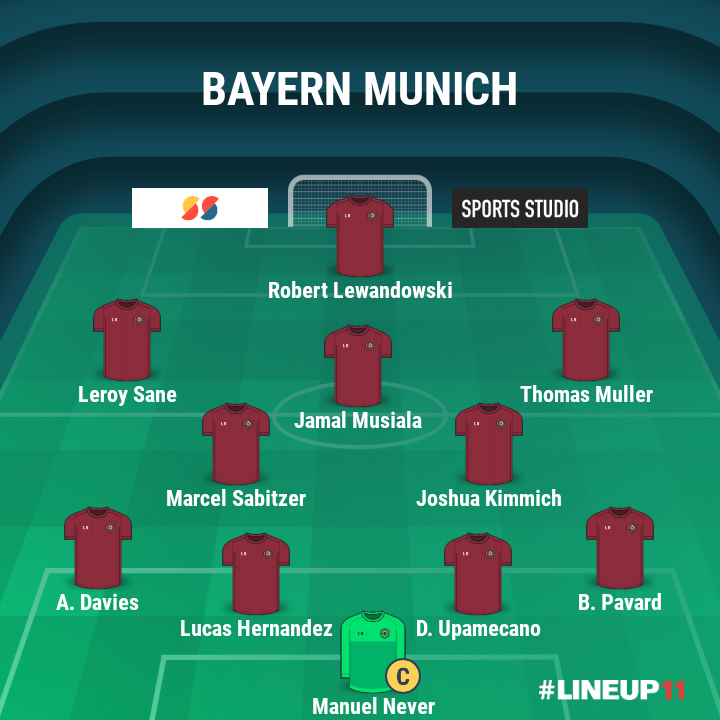 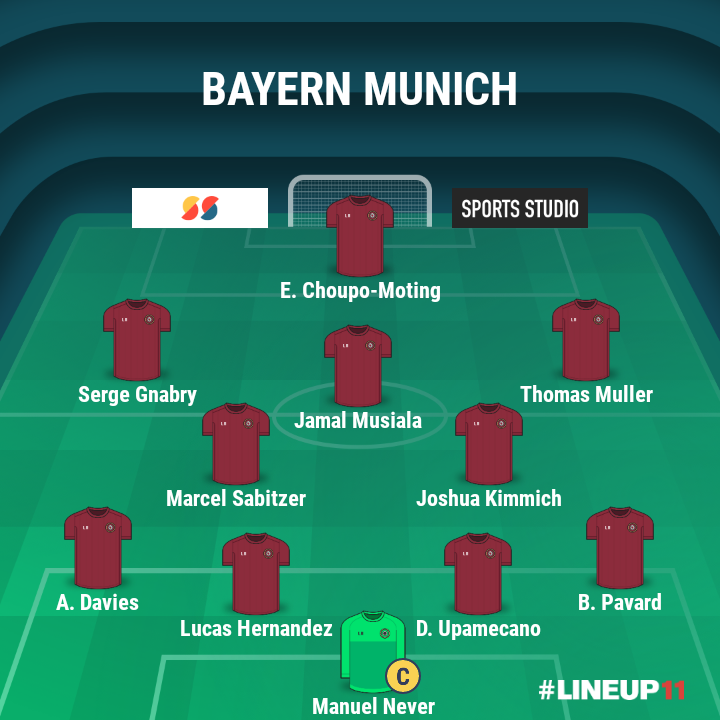 Dynamo Kiev are in-form at the moment and will pose a great threat to Bayern Munich, but it is the Bavarians that are likely to win by 4-1 tonight.