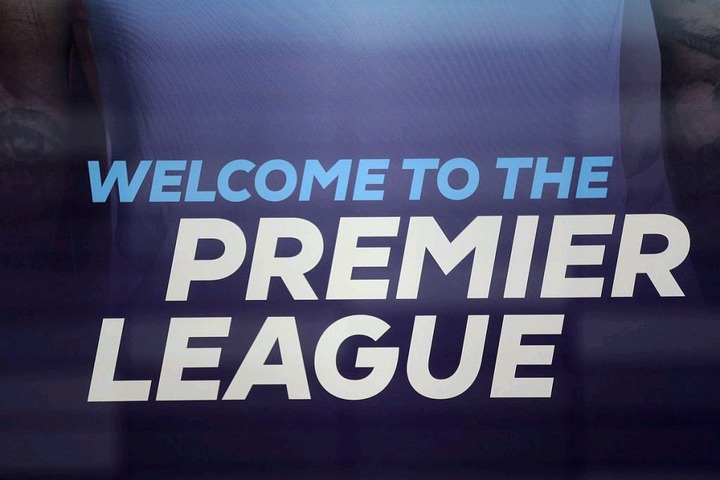 Liverpool were in action against newly promoted team Watford yesterday. Liverpool who are looking forward to winning the premier league title this season, comfortably defeated Watford at home by five goals to none, with Firmino going home with the match ball after he scored a hattrick in the game yesterday. Liverpool 5-0 victory against Watford yesterday, made them to cement their spot in the second position on the premier league table. 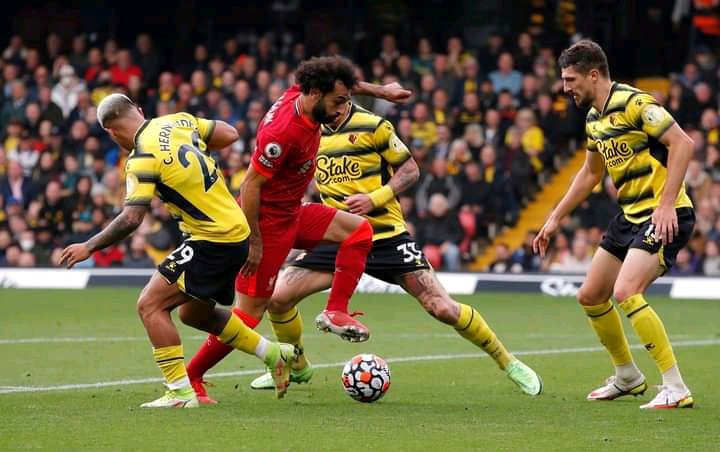 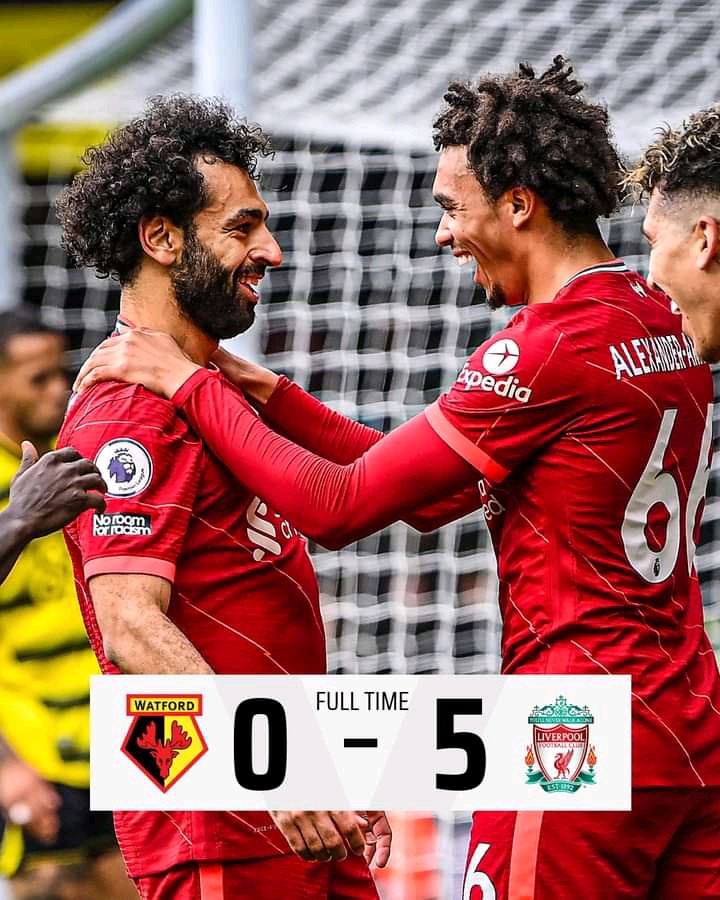 Aston Villa blew away a 2 goals lead yesterday as they Wolves came fr behind and defeated them by 3 goals to 2, all thanks to Raul Jimenez who played a vital role in Wolves come back yesterday. 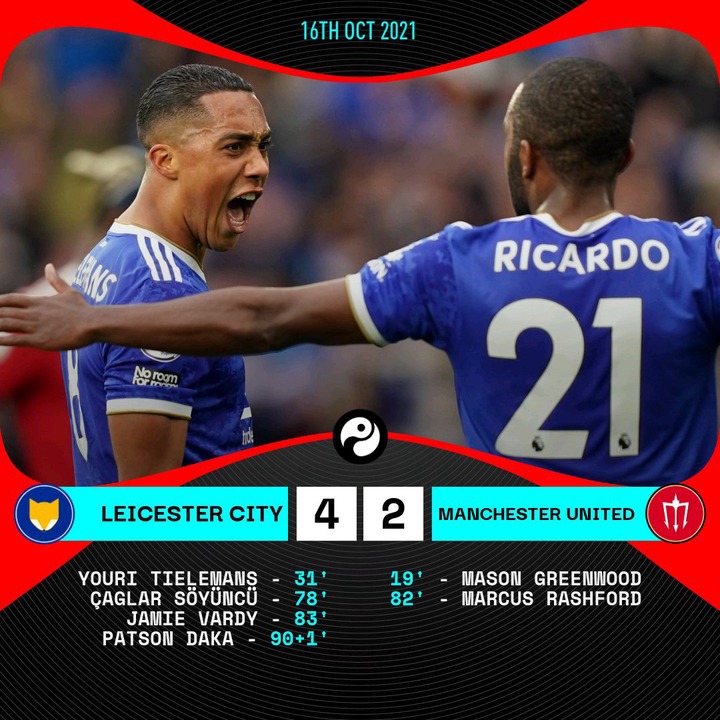 Pep Guardiola who are looking forward to retaining their premier league title this season, comfortably defeated Burnley by 2 goals to none, all thanks to Kelvin De Bruyne who scored the winning goal for Manchester City yesterday. 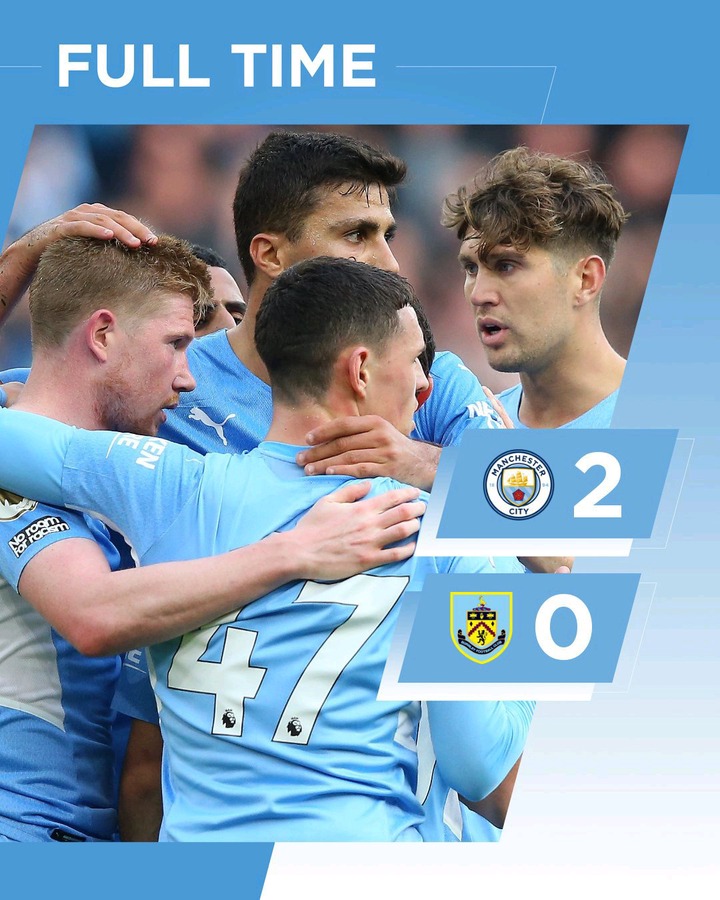 Below are results of other matches that were played in the competition yesterday. 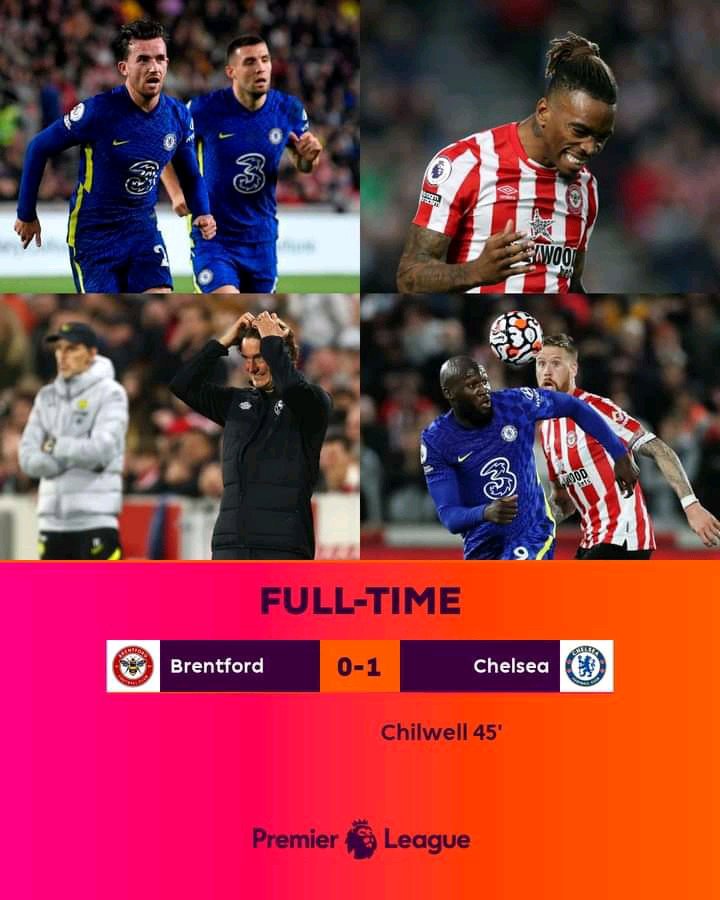 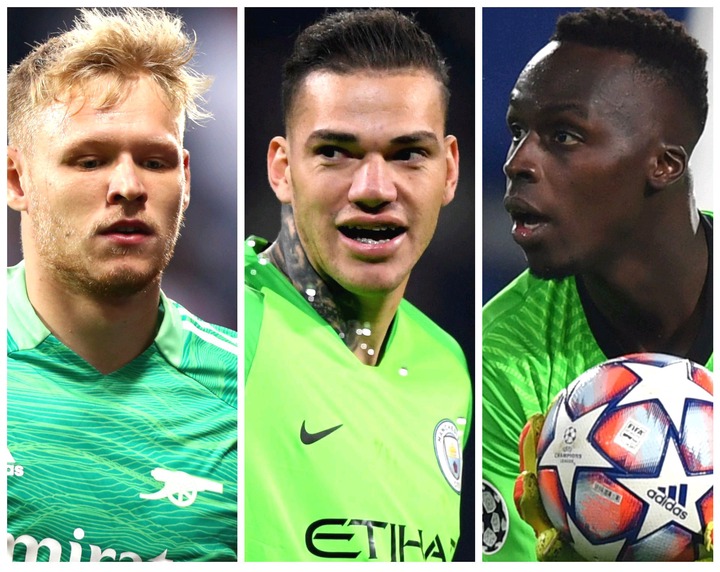 Manchester City goal keeper Ederson Moraes, is currently leading the race in winning this season premier league golden glove award with 5 clean from 7 appearances this season. He is closely followed by Edouard Mendy who won the man of the match award against Brentford yesterday, following his brilliant performances for Chelsea. 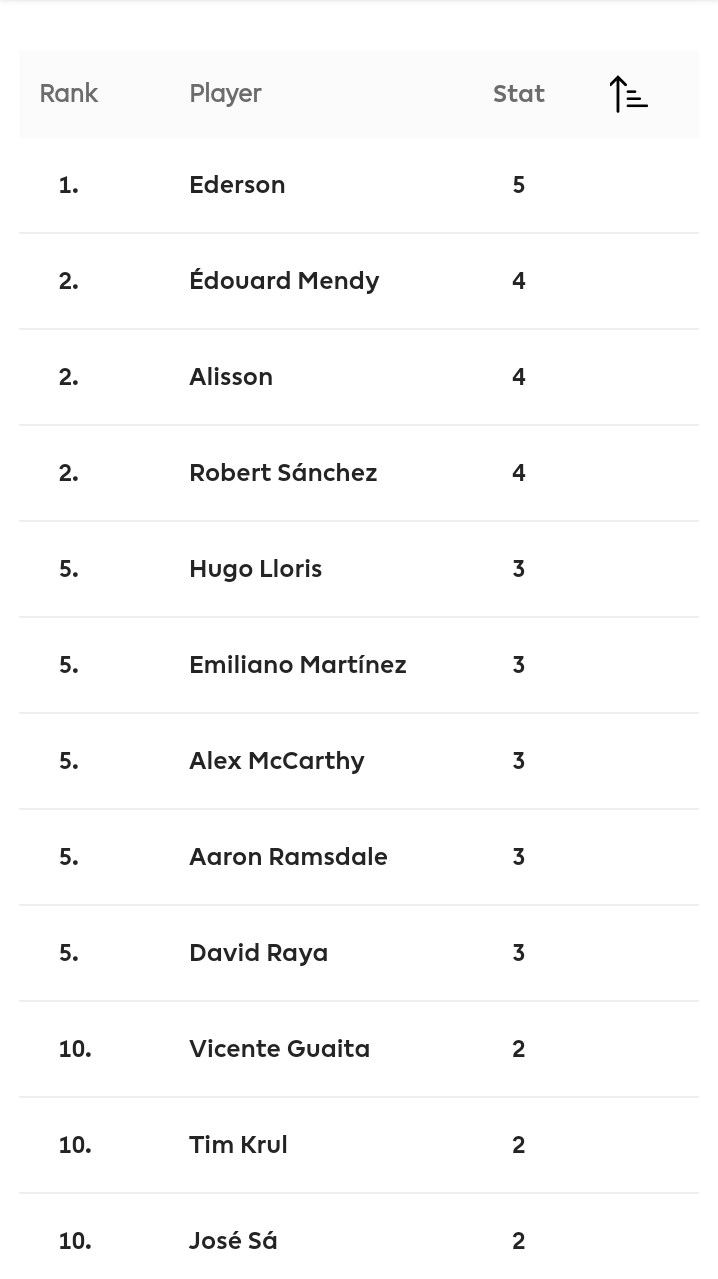 Below is how the premier league table currently looks like after yesterday's fixtures, with Chelsea occupying the first position following their 1-0 victory over Brentford last night, Liverpool on the other hand, are occupying the second position with 8 points from 8 matches this season. 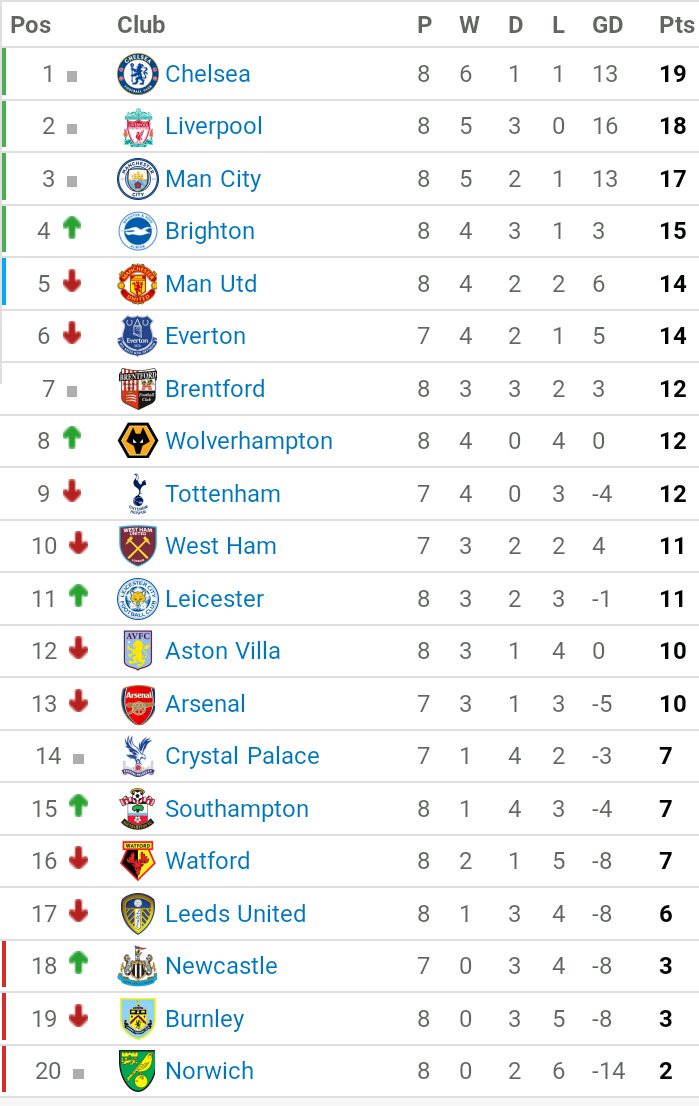 What do you have to say about this? Do you think Chelsea will be able to maintain their spot at the top of the table this season? Kindly leave a message in the comments section below. 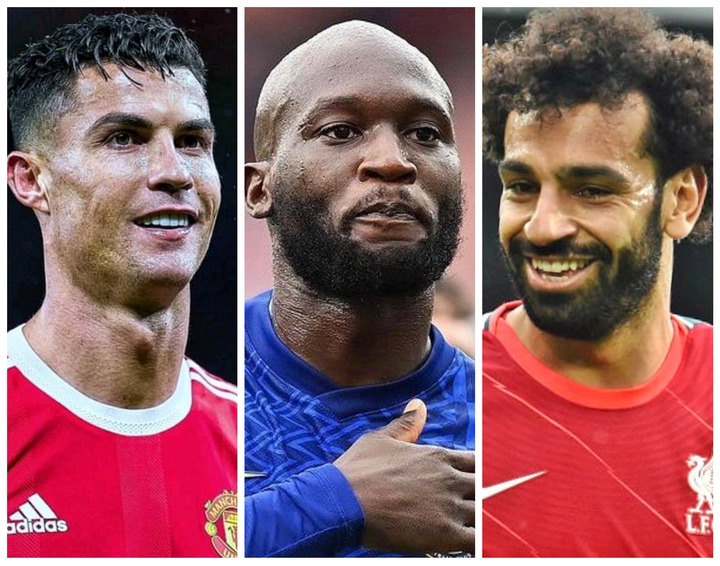