By Teamgifted (self media writer) | 14 days ago 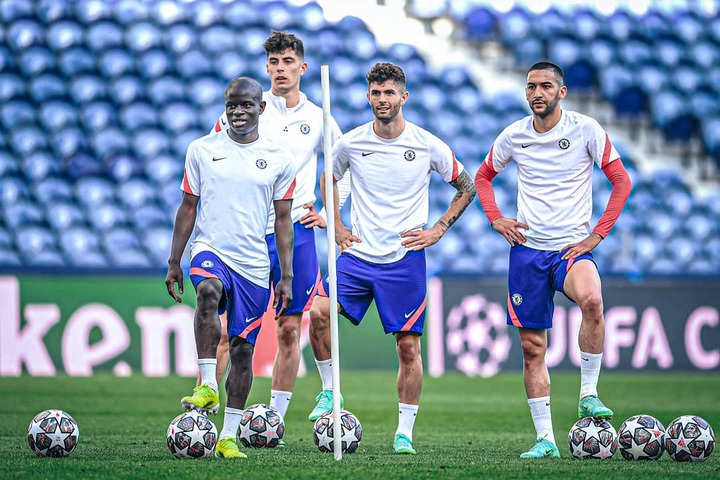 The big striker reportedly sustained a twist in his ankle against France, although the severity of the injury is yet to be concluded, but if the coach decides to rest the striker, there are few players who will be hoping to use the opportunity to prove their worth to the coach in the next game against Brentford. 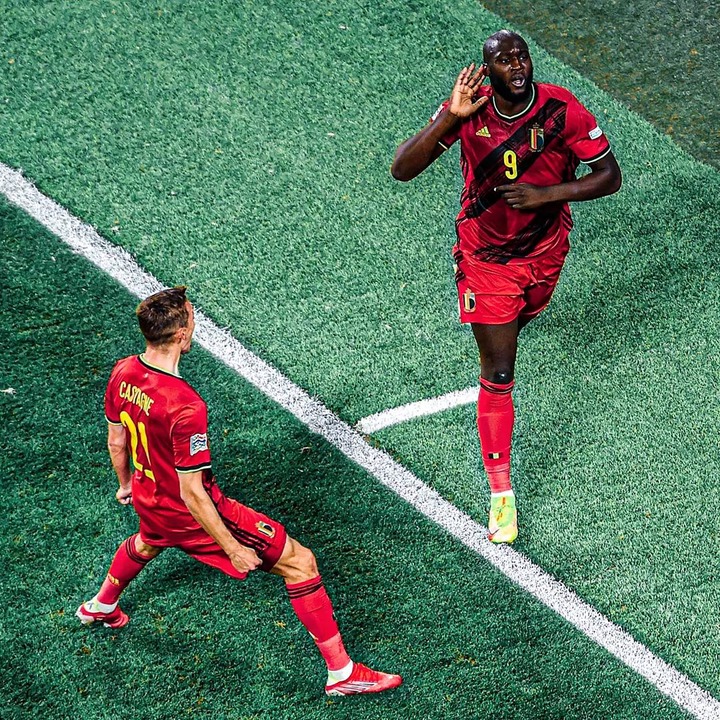 1. Timo Werner, it is no secret that the arrival of Romelu Lukaku have relegated the German to the bench and it was only in the last two games that he got a chance to play from the start.

Now he will hope he produces some good stuff if Romelu Lukaku misses out at the weekend. 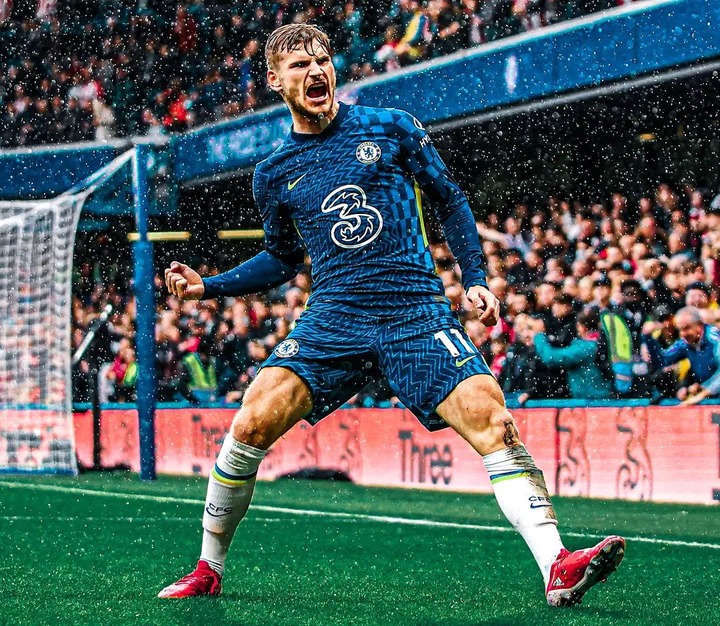 Timo Werner could star in the absence of Romelu Lukaku

2. Kai Havertz, One players who thrived playing as a false nine last season is Kai Havertz, he has had to play more in the middle of the pitch than up forward but he could get a chance to try himself upfront. 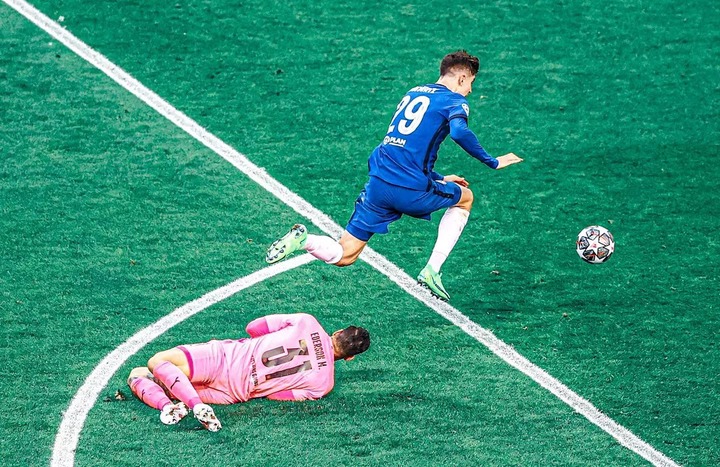 3. Christian Pulisic, the winger is set to return from injury this weekend and if Lukaku misses out he might get a chance straight away against Brentford. 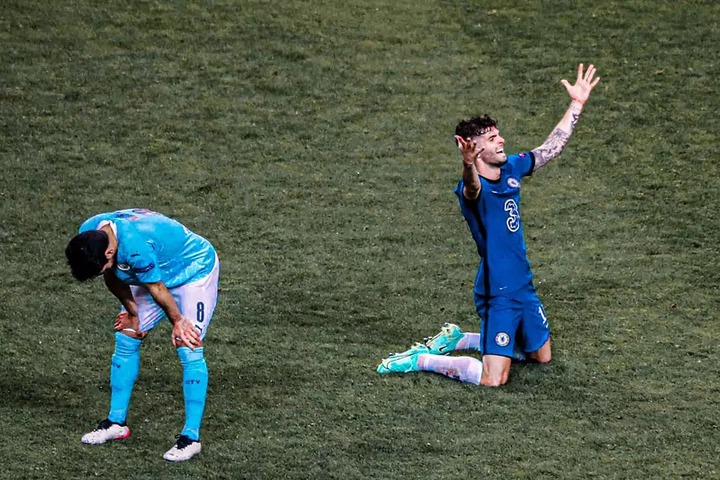 Christian Pulisic could be back and playing this weekend.