Chelsea next clash would be against a team that have defeated them three times and lampard would likely put everything he got in other to grab a win at Old trafford, though Manchester united would be very strong at home, and chelsea would have Marcus Rashford and Paul pogba to contend with. They last time they faced Manchester united, both players where sidelined with injuries. 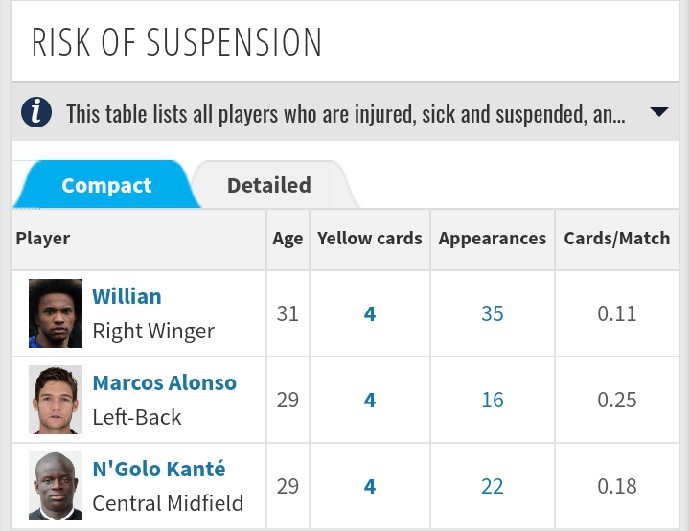 There are no suspended Chelsea players that would miss the match against Manchester united, but willan, Kante and Alonso all have four yellow cards and could be suspended for their next game if they get booked for the fifth time during Manchester united game. 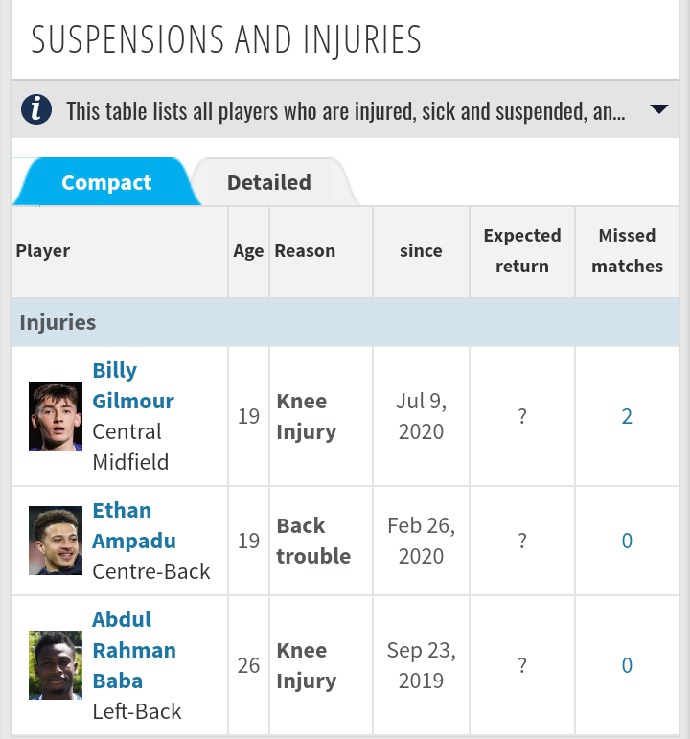 Chelsea first team squad are all physically fit except for Billy Gilmour who recently picked up a Knee injury and won't be available to face the red devils. Other injured players are Ethan Ampadu (Back trouble) and Abdul Rahman (Knee injury) won't be Available. 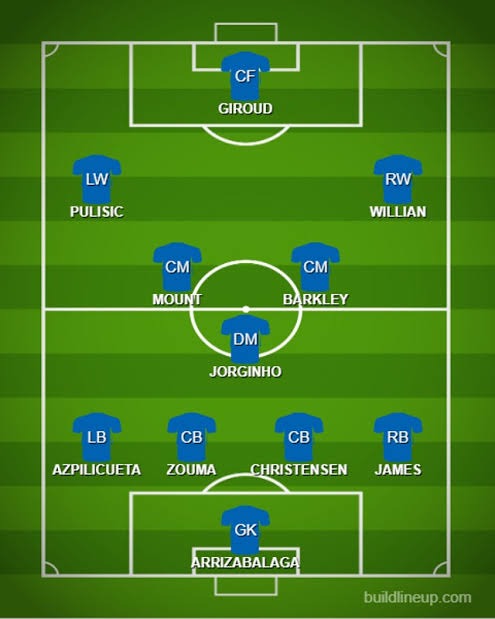 Chelsea would have to lineup strongly against Manchester united, they would start their first choice goalkeeper, Kepa Arizzabalagga and however lineup four man defense, Cesar Azipilicueta, Zouma, Christensen and Reece James. These defenders might not be as strong as chelsea regular defense as Rudiger and Alonso could start from the bench.

Jorginho would be the defensive Midfielder ahead of Kante, this is because chelsea next match is Liverpool and so will definitely have to rest their good players as top four race is far better than wining the FA Cup. Mount and Barkley would feature at the central midfield, while Pulisic and willan would position at the left and right wing of the pitch. The striker would be preferably Oliver Giroud rather than Abraham, this is because Giroud have always scored in every game he started since premier league restarted.