Average or Elite; Where does Christian Pulisic's stats for Chelsea, Dortmund and America put him?

Chelsea Winger Christian Pulisic rose to prominence after his development at Borussia Dortmund's academy in Germany. Borussia Dortmund signed him in 2015 when he was just 16-year-old. He spent some time playing for Dortmund's youth team at the Under-17 level before he was invited to join the senior team. 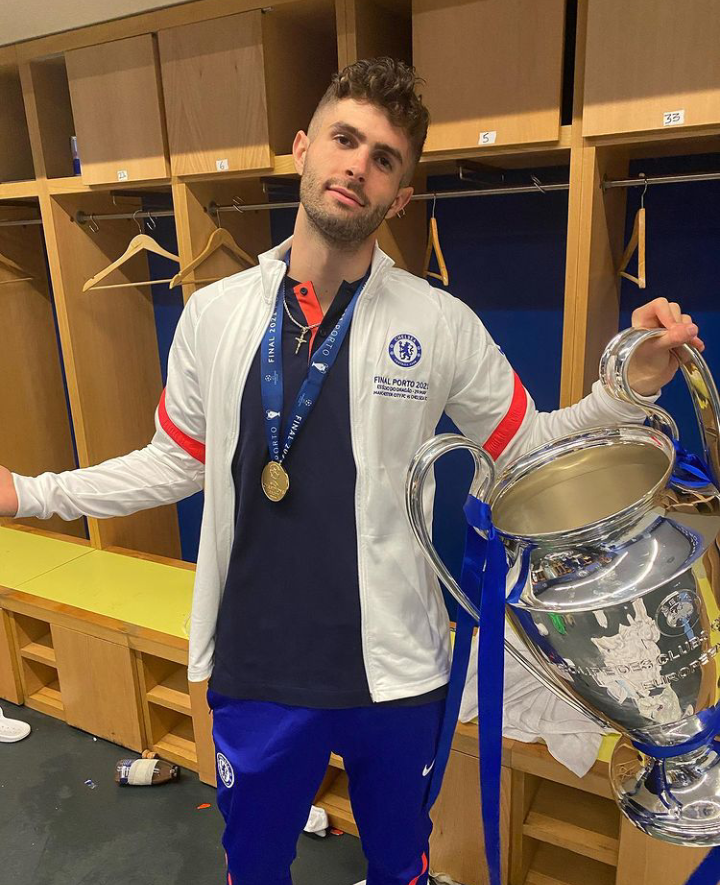 At the age of 17 years old, Christian Pulisic had already made his debut in the German Bundesliga and in the UEFA Champions League. During his stay at Borussia Dortmund, Christian Pulisic played under Thomas Tuchel alongside Ilkay Gundogan, Pierre Emerick-Aubameyang and Marco Reus.

Chelsea signed the talented American in January 2019 when he was just 18 years old for a reported of £58million. At the time he was signed, Christian Pulisic was the most expensive American Player.

He holds the record at the youngest Chelsea Player to score a hat trick after scoring three goals against Burnley in 2019. In his professional club career with Dortmund and Chelsea, Christian Pulisic has made a total 229 appearances. He has scored 50 goals and registered 53 assists. Christian Pulisic has made 38 appearances for the United States. He has scored 16 Goals and made 10 assists. 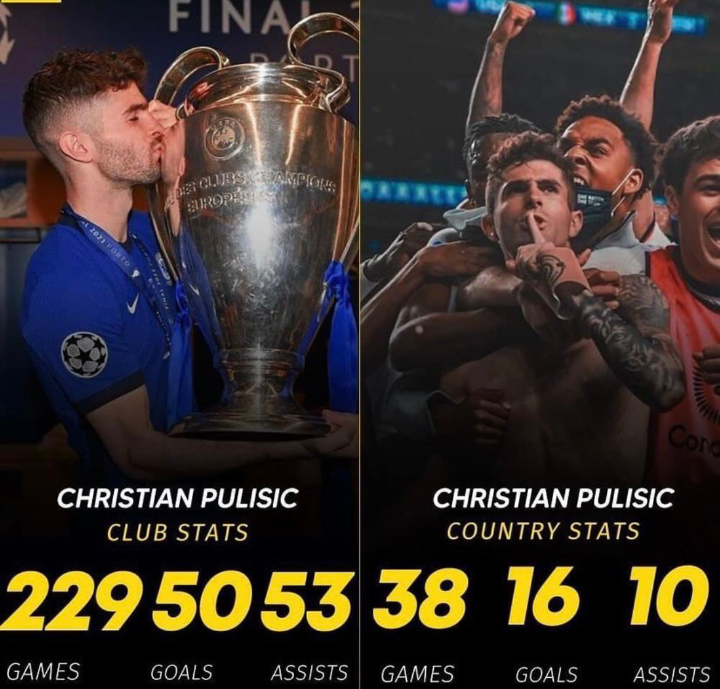 Christian Pulisic's goal contributions for club and country is still trailing the likes of Harry Kane, Karim Benzema, Bruno Fernandez, Kylian Mbappe, Robert Lewandowski and Kevin De Bruyne who are seen at the best in game. However, the 22-year-old has talents and a lot of future prospect to deliver for Chelsea and United States. Want To Make Your Client Happy Next Month? Hairdressers, Check Out Some Latest Hairstyles For Ladies

Top 4 Football Stars Who Look Younger Than Their Age