Another brilliant Performance from Jorgen Klopp's boys after defeating Burnley by 2:0 to maintain the number one position on the league table. 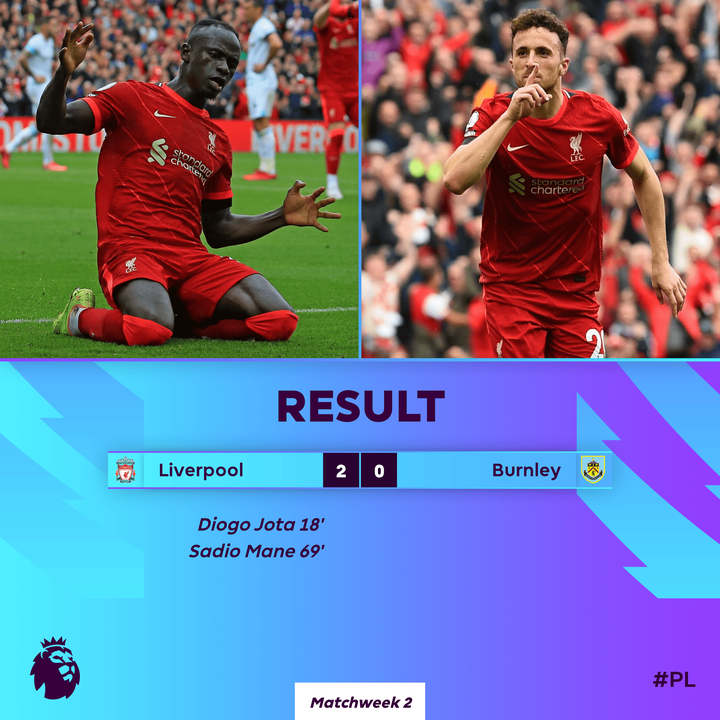 Liverpool now have consecutive victories in this season English premier league after an outstanding performance against Sean Dean's team.

Jorgen Klopp started his strongest line up in the week two of the English premier league with former Wolvermpton striker Diego Jota leading the attack.

Diego Jota opened the goal scoring in the 18th minutes of the game after converting a brilliant assist from Tsimikas who replaced the injured Robertson in the left back position.

The Portuguese international wasted not time to give Liverpool the lead in the first half.

Good performance from Liverpool's midfield gave Mohamed Salah his second goal of the season in the 27th minutes of the game but was ruled offside by the Video Assistant Referee (VAR). 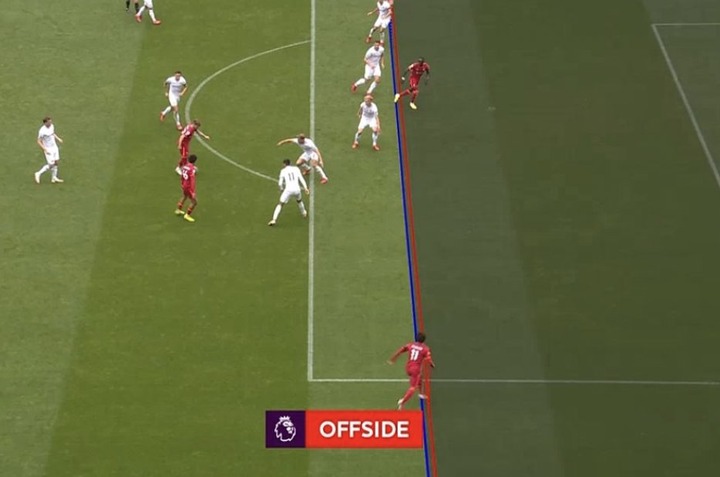 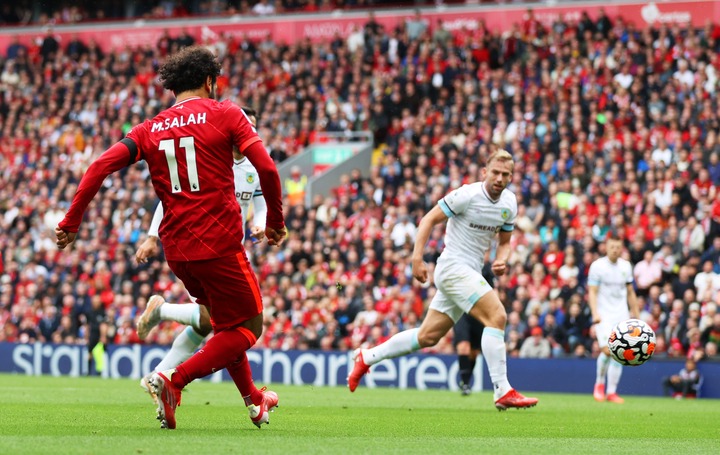 A brilliant second half performance from Burnley defense prevented Liverpool's attack from getting the lead in the early minutes if the second half.

Sadio Mane's brilliant finish in the 69th minutes of the game gave sealed the victory for Jorgen Klopp. Alison Becker secured his second clean sheet of the season after an impressive performance against Burnley. 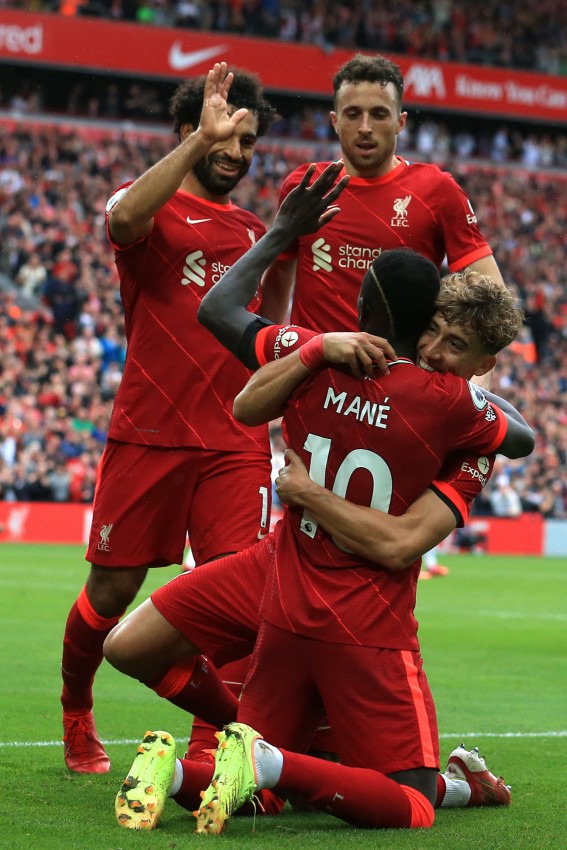 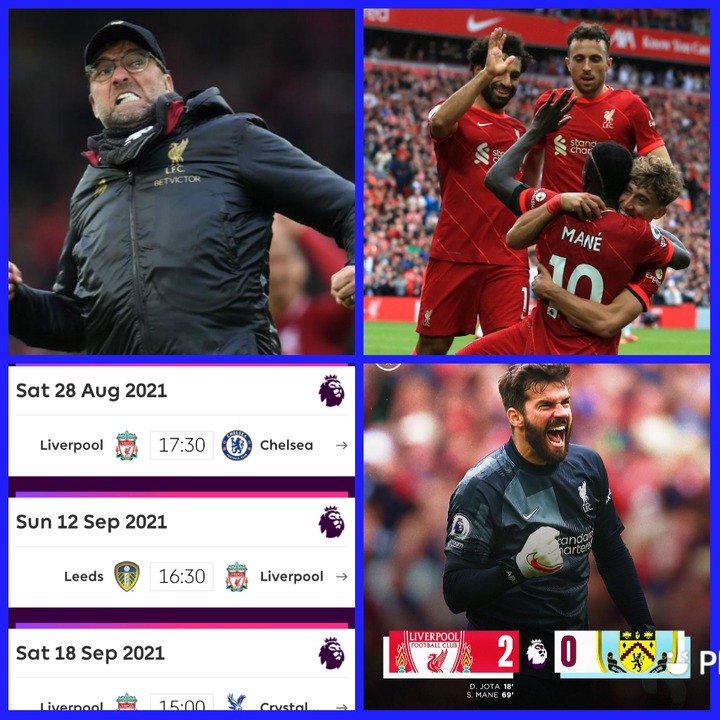 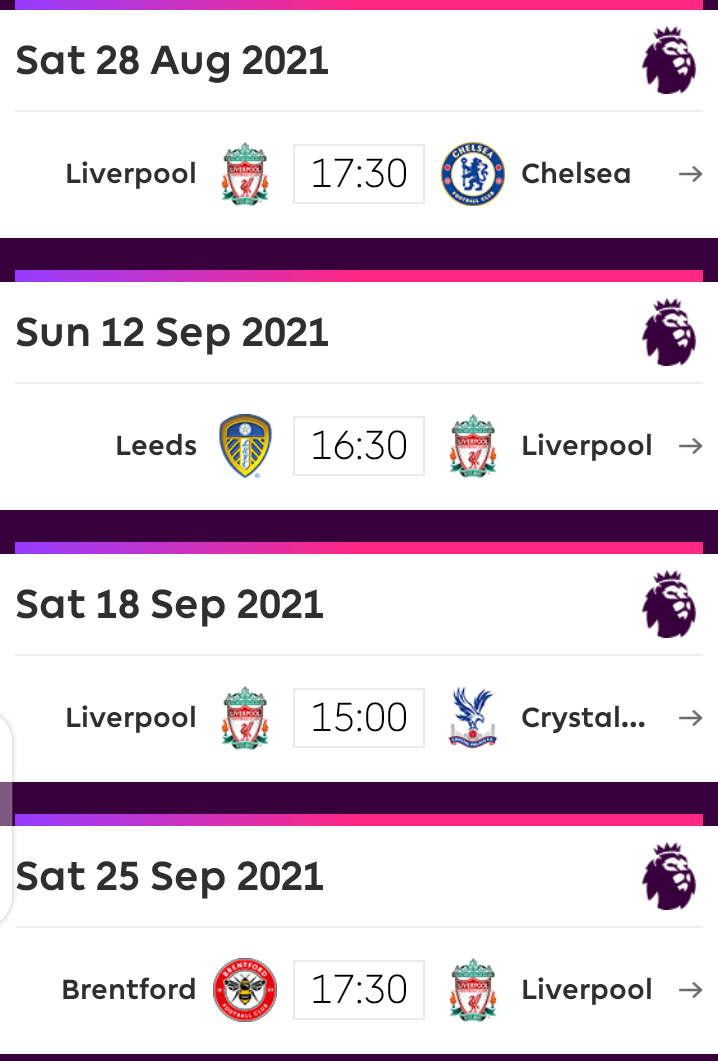 Liverpool's head coach Jorgen Klopp will prepare his boys ahead of a tough away fixtures against Chelsea at Stanford Bridge.

The Reds have a better head to head record against the blues after defeating Chelsea twice in their last three meetings in the English premier league. 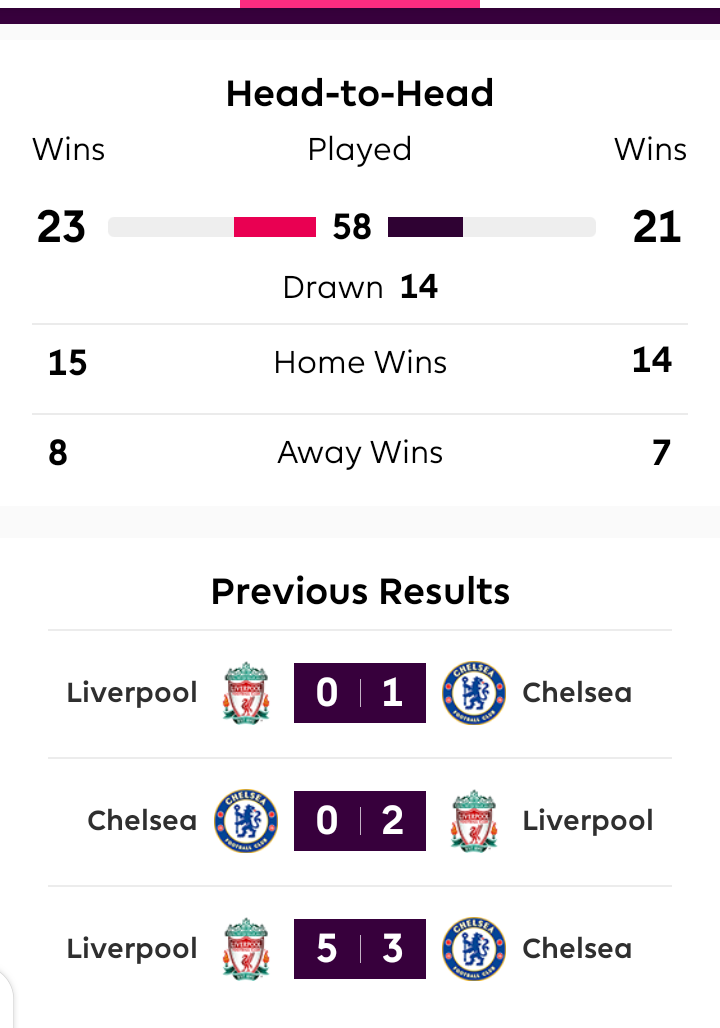 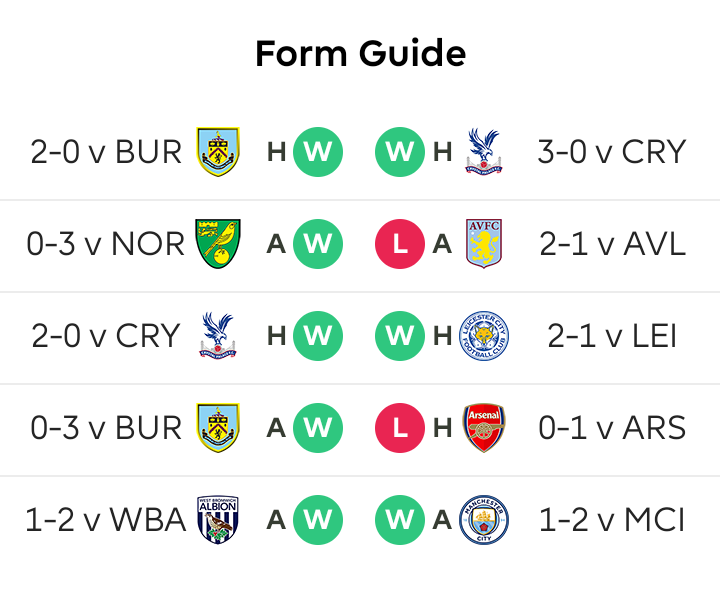 After playing Chelsea at Stanford Bridge, Liverpool will be playing another away match against Leeds United. With the form guide of Liverpool, Jorgen Klopp boys still remains unbeaten in their last 5 premier league fixtures.

The Red will be hoping to continue their 100% dominace in this season English premier league with an away victory against Leeds United. 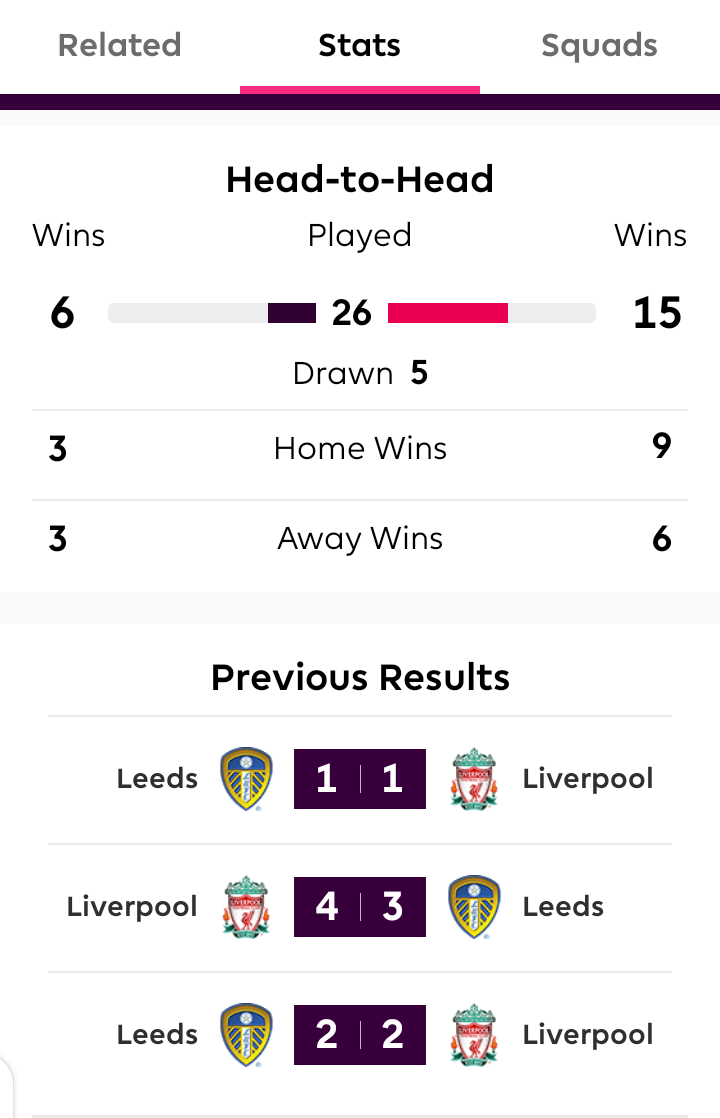 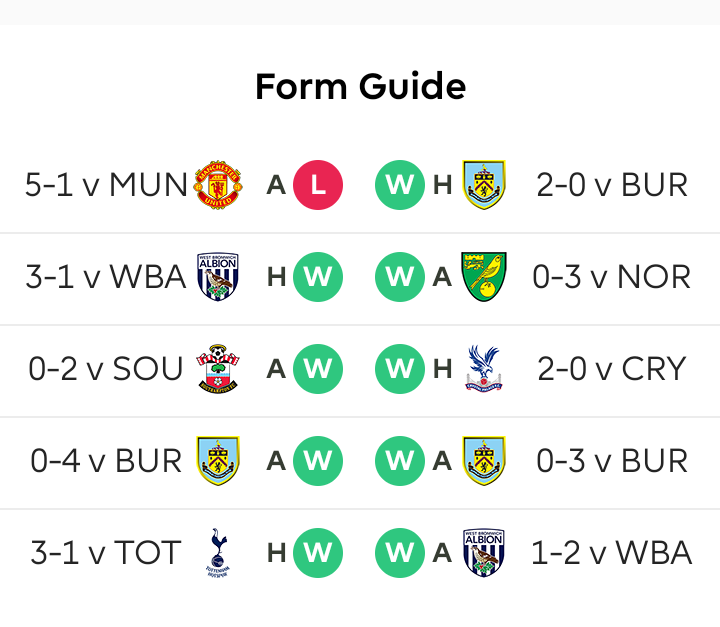 Liverpool have 100% wining record against Crystal Palace for the past 2 seasons. Palace lost to Chelsea by 3:0 in their opening game of the season and with the head to head record against the Reds, it will be a difficult game for Patrick Vieira's boys.

Crystal Palace will be Liverpool's second home match of the season and with the fans on their side, they will be unstoppable against Palace. 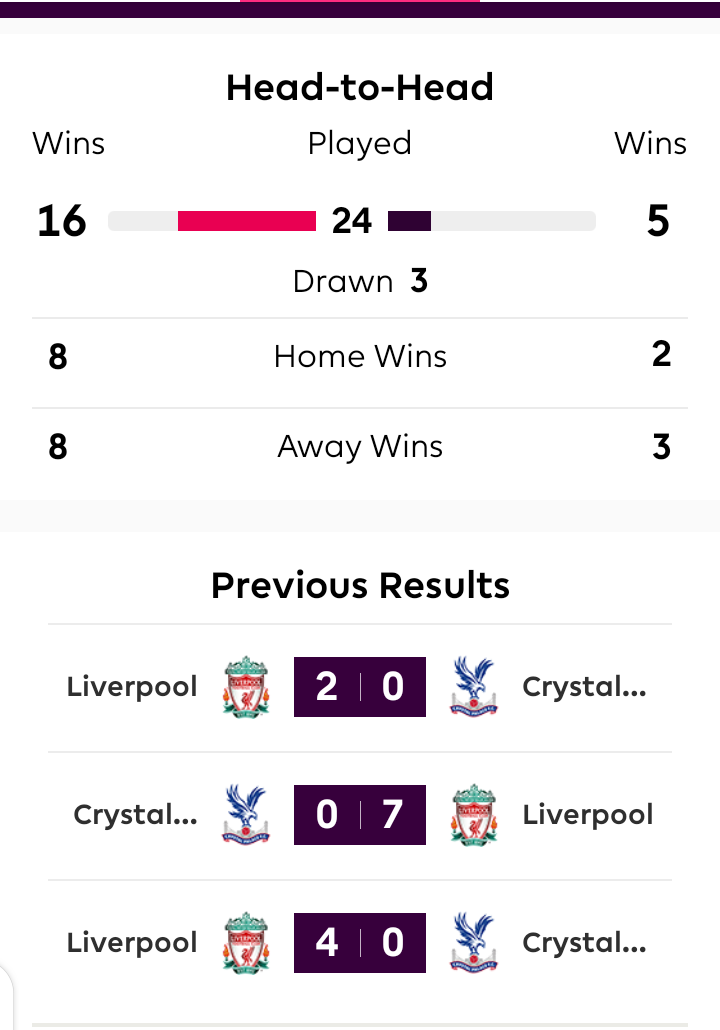 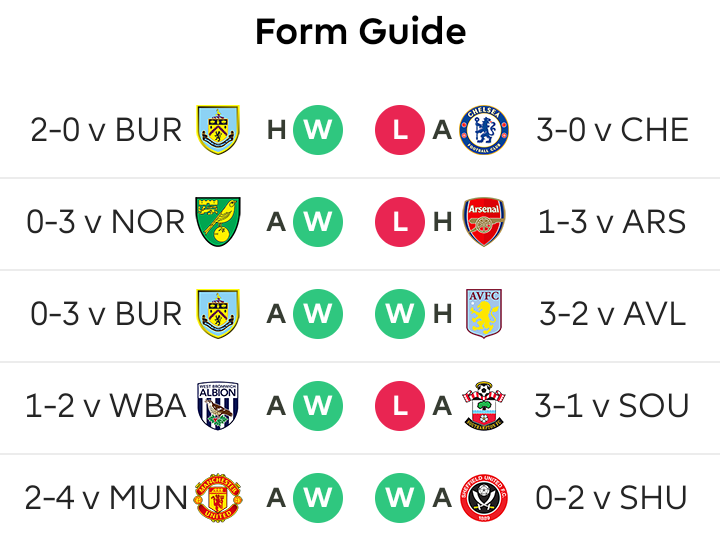 Liverpool's 6th EPL match of the season will be against the newly promoted side Brentford. Brendford will be hoping to continue their impressive form against top teams after defeating Arsenal in the opening game of the season.

With the likes of Sadio Mane, Mohamed Salah, and Jota in the attack, Jorgen Klopp will have full confidence against Brendford.

Do you think Liverpool can win this season English premier league?