Jadon Sancho is an English football player, He plays for Brussia Dortmund club as Midfielder and winger, he has skilful and tactical performance in the pitch that every football club looks at and would like like to have such a player in its club.

Sancho once played for Watford and Manchester city before signing his five years term with Brussia Dortmund in 2017. At present, Manchester united are making efforts to bring in the winger.

I would like to brief you on the 5 qualities this player has in the pitch. 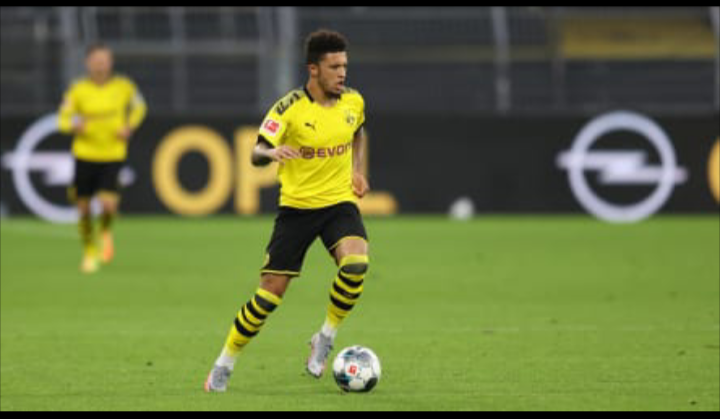 Sancho playing as a midfielder, he has talent of creativeness for goals to come, as he can do the right passes to get in the penalty areas. In his current club he scored 17 goals in recent completed season, after paving goal chances for the top 9. Sancho has variability when it comes to attack in football pitch depending on the formation the coach uses, if he uses him as winger(left or right) his major roles is pumping goals into the net, as an attacking midfielder scores and assist are inevitable, inprevious season he provided 17 assist for dortmund.

3. He has complete Passes He done complete accurate passes in the pitch, when in attacking position he swiftly give passes that could leads to goals, his recent passes completed were 47 passes on average.

4. Pulling back for defense 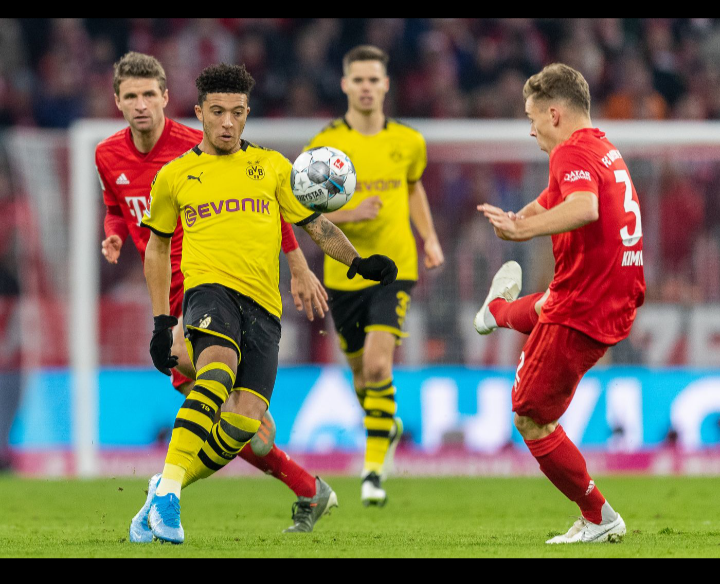 When an attack put forward got lost, he had the ability to run back to defense side and bring back the ball to attacking area again. 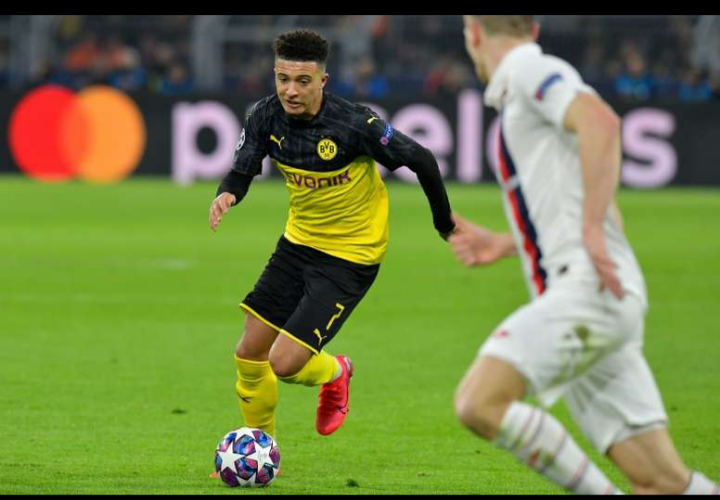 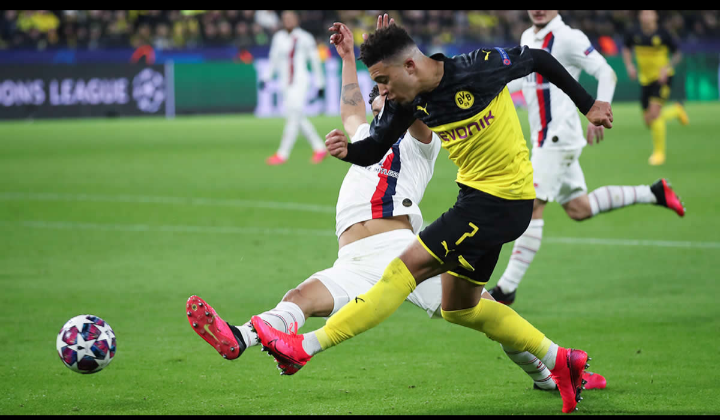 When it comes to consistency in delivering balls been it passes or shots to score he has such abilities and his passes has a rate of 85%.

The qualities Sancho possess if Manchester united have the opportunity to land him at Old Trafford, he could be the replacement of Ronaldo the club's legend.