ADR 0-5 ENG: Analyzing The Performance of The Referees

The center Referee and VAR officiating in Andorra and England match should be questioned after taken a controversial decision that resulted to England's first goal. 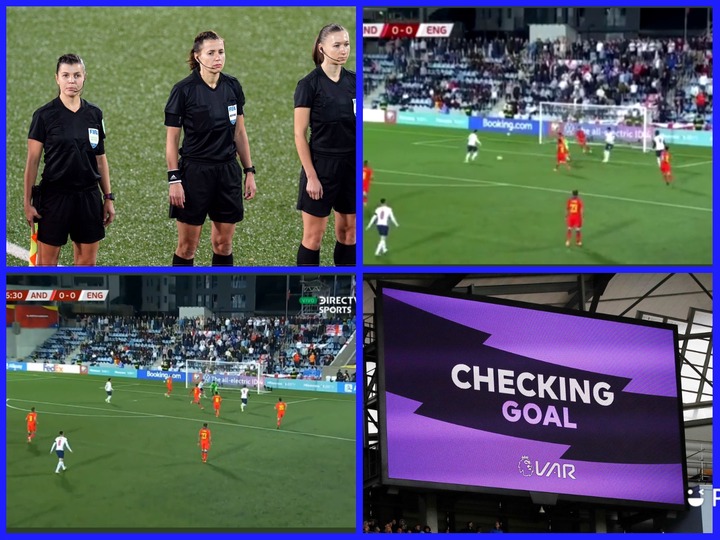 England continues their impressive form in the world cup qualifying games after defeating Andorra by 5:0. Gareth Southgate made several changes from his first strongest team starting players like Tammy Abraham, Foden, Ben Chilwell, Ward-Prawse and other players who are not part of the starting line up in their last match. 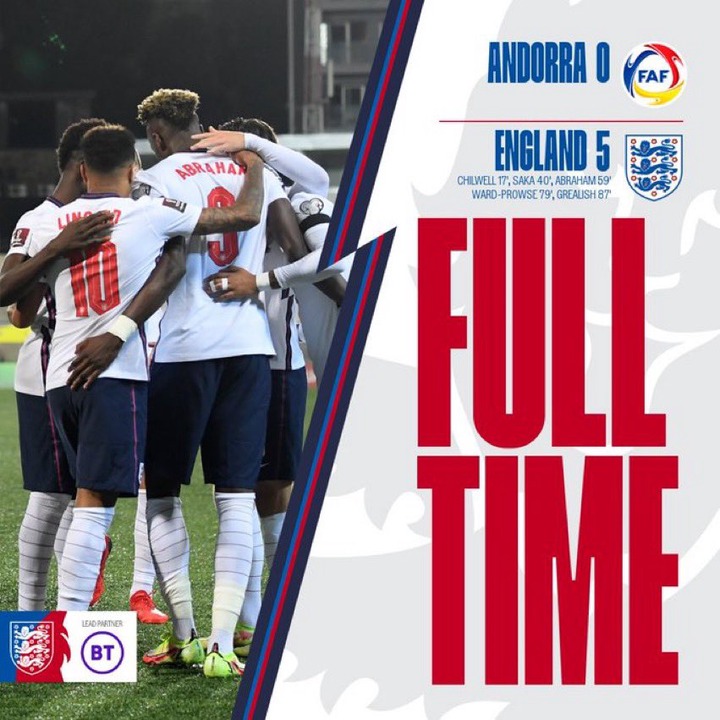 England started the game on high note despite leaving likes of Harry Kane and other first team players on the bench. The VAR and the Referee's decisions to allow Ben Chilwell's first goal to stand could be branded as the worst decision taken by the VAR and the Referee in this world cup qualifying match. 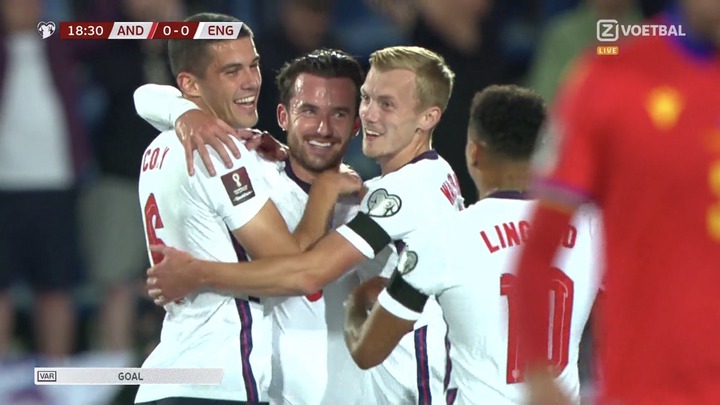 Sancho was caught up in a perfect offside game plan by Andorra defenders but the VAR and the Referee's decision was in favour of the Manchester United player.

Sancho set up Ben Chilwell who perfectly placed the ball in one side of the post. Despite a review by the Video Assistant Referee, England was giving the goal in the in the 17th minutes of the first half.

England dominace provided the second goal of the match through Bukayo Saka who keeps on impressing the manager. Tammy Abraham welcomed himself back to the England squad with e brilliant goal in 59th minutes of the second half before Ward Prawse and Jack Grealish scored the remaining two goals for England. 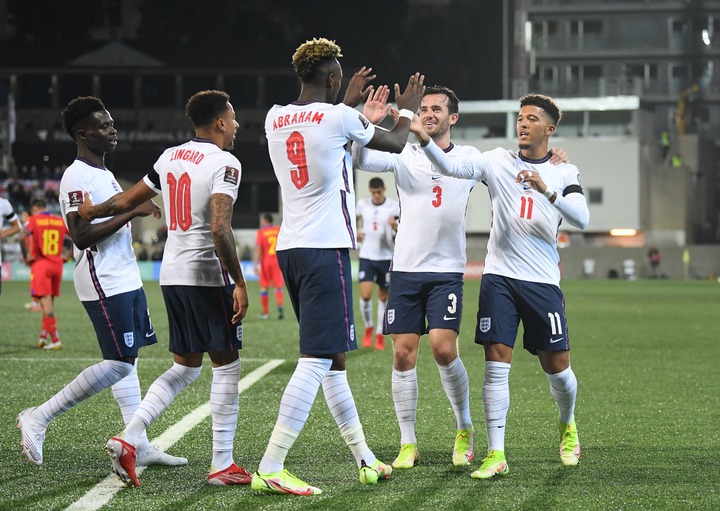 After playing the 7th game, England are currently leading the group with 19 points while Albania are second with 15 points. 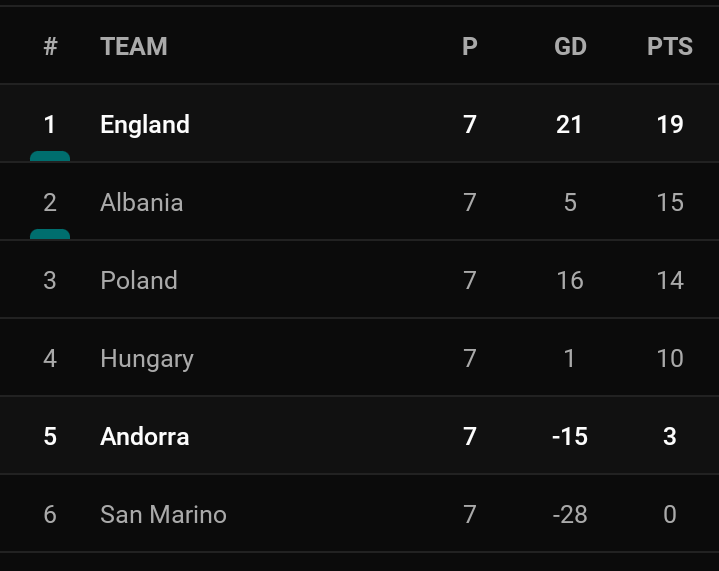 So many questions have been raised concerning the decision of the Center Referee and the VAR to allow England first goal to stand because after several review, it was clearly seen that Sancho was offside. 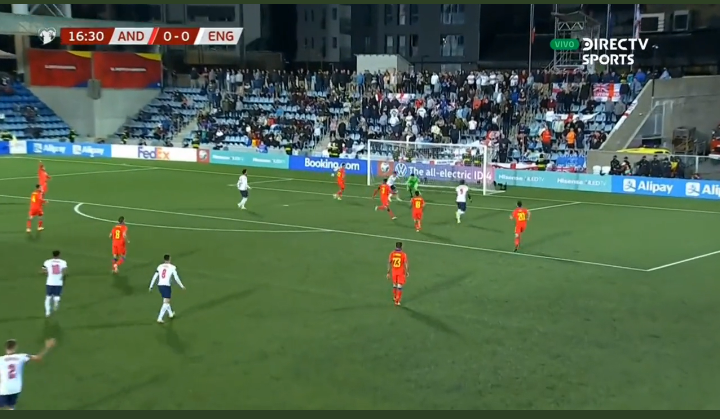 Do you think the use of female Referee in male Football games is a welcomed idea?