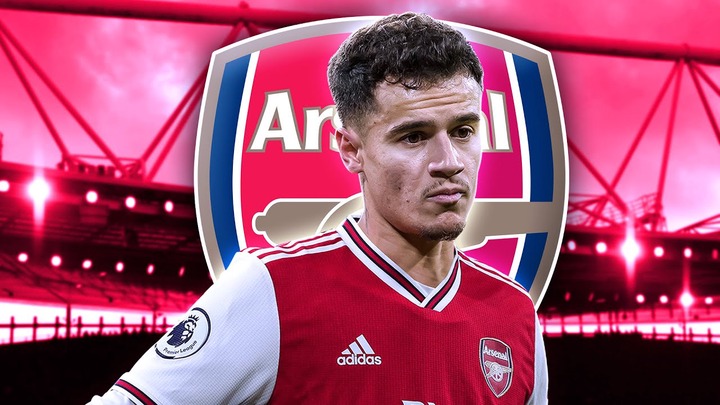 Arsenal FC consider sensational swap for the 28 year-old FC Barcelona prolific attacking midfielder, Philippe Coutinho. The Mikel Arteta"s side have reportedly opened discussions with the Catalan giants over a possible swap deal for their attacker, Philippe Coutinho according to report from the Daily Express.

Arsenal FC may have a limited budget to work with during this summer transfer market however, a swap deal could help with their financial restrictions and help a deal for the surplus requirements, Philippe Coutinho.

It has been stated that the swap deal would involve the 21 year-old French holding midfielder, Matteo Guendouzi who has been frozen out by the manager, Mikel Arteta following his actions after Gunners’s defeat to Brighton & Hove Albion FC, with the France international finding himself left out of the team in their FA Cup semi-final win over Manchester City FC.

Philippe Coutinho is said to be showing eagerness on a return to the English Premier League following a tricky spell at the Camp Nou. 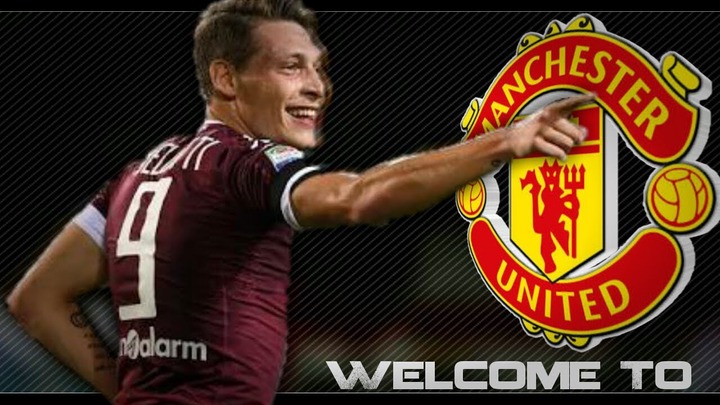 Man United FC have identified the 26 year-old Torino's prolific striker, Andrea Belotti as possible target this summer, according to report from the Italian publication Tuttosport.

In spite Red Devils having an outstanding players up front, manager, Ole Gunnar Solskjaer is reportedly still showing eagerness to bolster with the Italy international set to be monitored by the Manchester United FC.

Andrea Belotti have been one of Italian Serie A’s most clinical central forward over the past few years scoring 92 goals in 187 appearances, however Ole Gunnar Solskjaer's side face competition from Inter Milan for his signature.

Tuttosport outlines that Manchester United FC will have to table offer more than Fiorentina’s £36million offer submitted in January if they are to sign the Torino ace, although he still has a whopping £90million release clause in his contract with Torino.