By Henryslaw (self media writer) | 8 days ago

The majority of Manchester United players are presently representing their various nations in the ongoing 2022 World Cup qualifications and UEFA Nations League events. 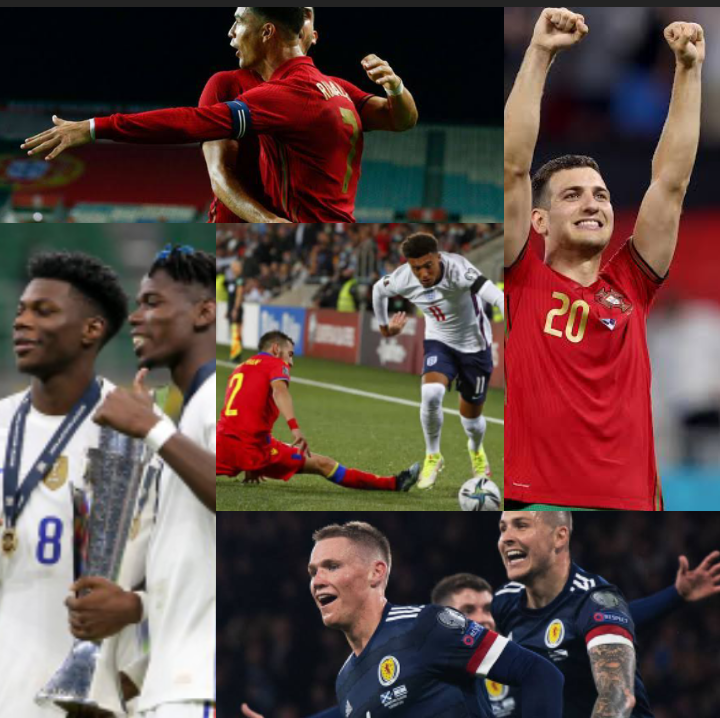 The new Manchester United signing has struggled to adjust to life in the Premier League, but Three Lions boss Gareth Southgate gave him a rare start against Andorra & the young winger was outstanding as he provided a brace of assists as England ran riot in a 5-0 triump against minnows Andorra. 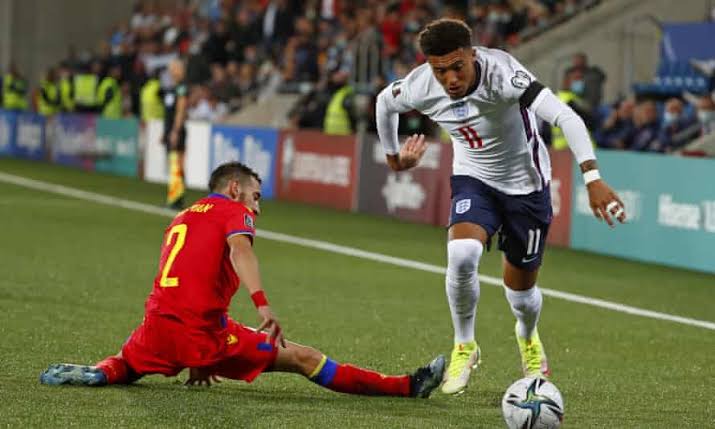 The Red Devils' midfielder was the hero, scoring in the 94th minute to ensure Scotland won 3-2 against a resurgent Israel team, propelling them to second place in Group F with 14 points, seven points behind leaders Denmark as the battle for a position in the 2022 World Cup finals heats up. 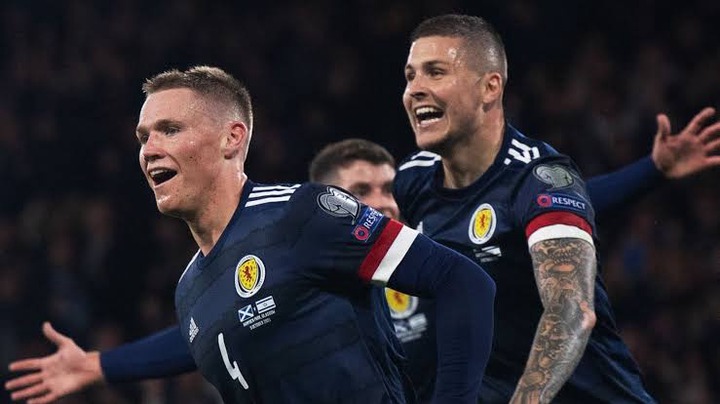 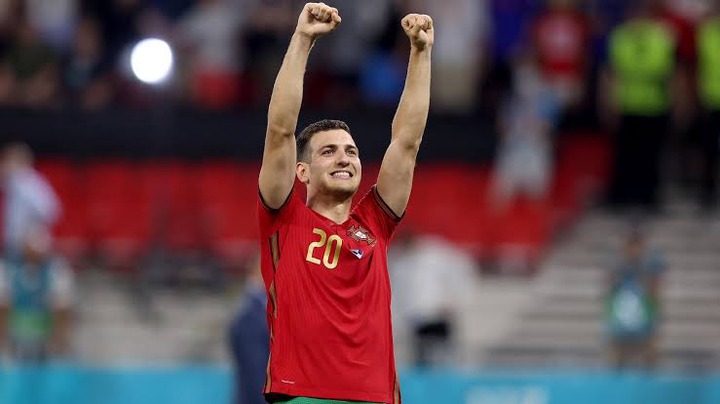 Cristiano Ronaldo also became the first player to score against 46 different nations after scoring against the 2022 World Cup hosts. 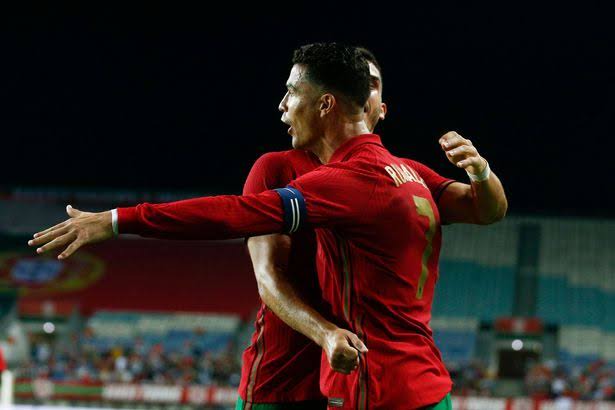 The French midfielder was very instrumental as France defeated Spain in the UEFA Nations League Finals. Even though he didn't score nor assist in the match, his presence was well felt in the Frence midfield. 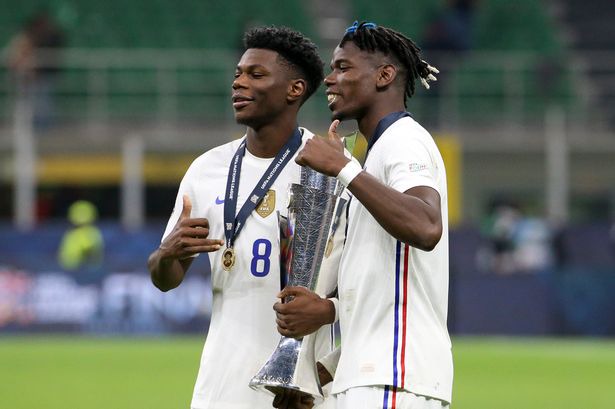