Donnarumma makes our team of the tournament after fine showings for Italy in yet another major tournament. The Italian shot stopper just beats off competition from the likes of Hugo Lloris and Unei Simon to our list. 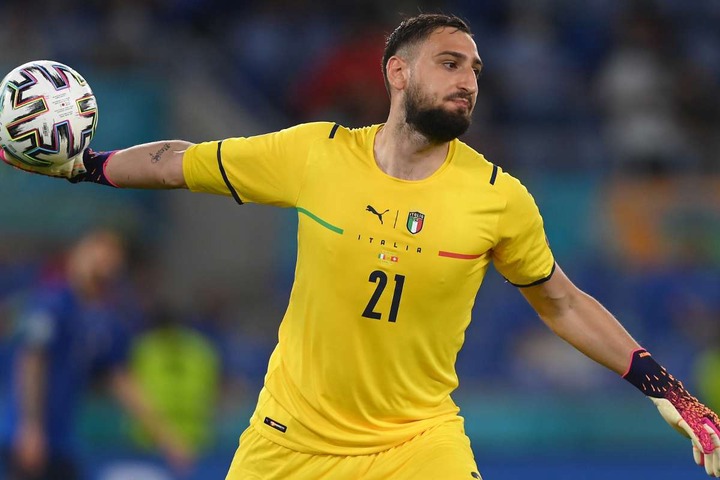 Another trophy ticked off the list of Raphael Varane who has now won his second major title for the French national team. A solid tournament for the Manchester united centerback. 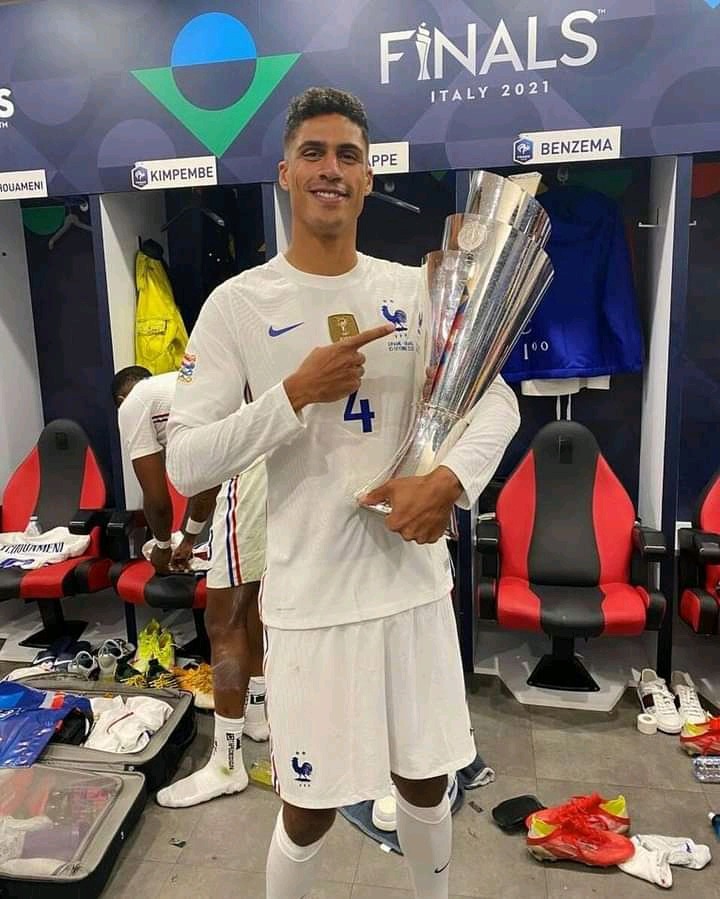 Spanish centerback Aymeric Laporte makes our team of the tournament despite his side missing out on the all important trophy. 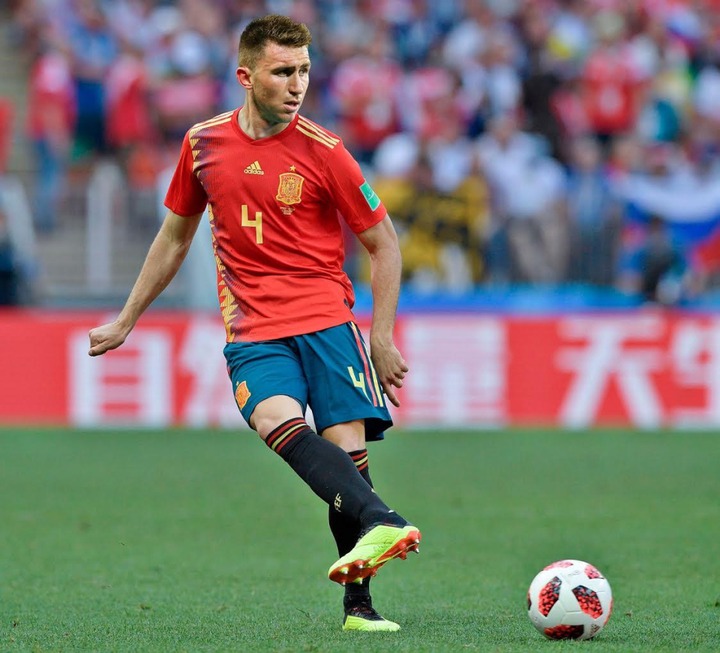 Bastoni makes our team of the tournament ahead after having a solid tournament for Italy with the Inter Milan defender proving that he can be a game-changer at the back for Roberto Mancini's side. 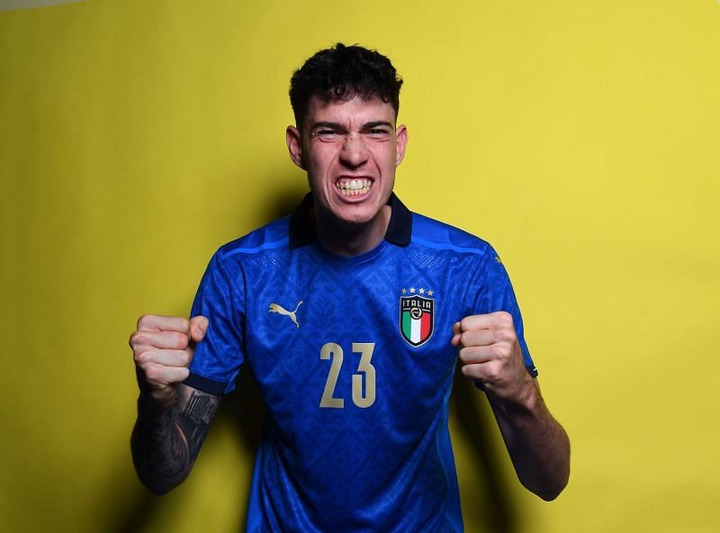 Theo Hernandez looks to have made his mark in his first major tournament for the French national team. The 24 year old was one of France most productive players in the Final third as he contributed a goal and an assist to his nation's course. 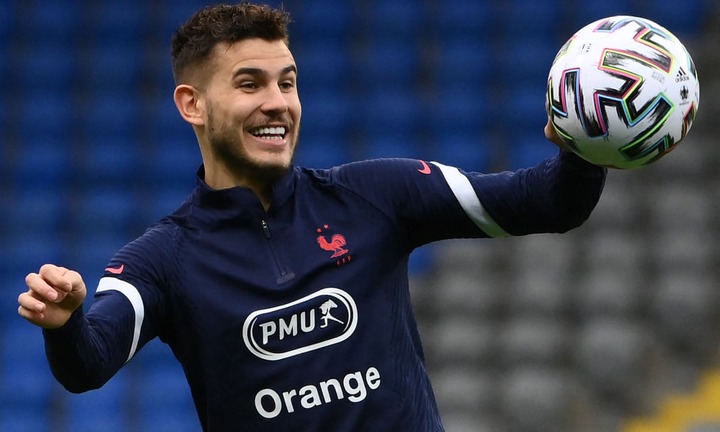 Pablo Gavi makes our Uefa nations league team of the tournament despite having missed out on the first International silverware of his career. The young midfielder was an ever present figure for Spain in midfield as he more than held his own against the likes of Paul Pogba, Jorginho and Marco Verratti over the course of the tournament. 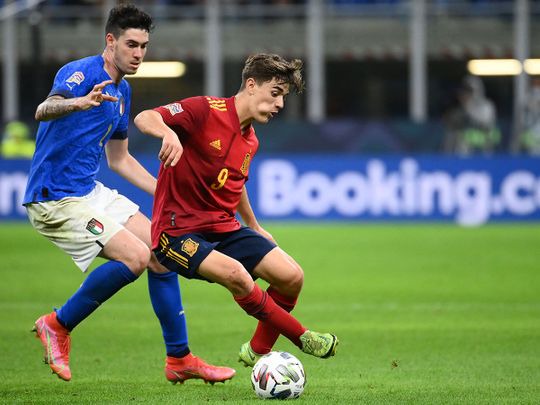 Sergio once more proved to be crucial to his side's run in yet another major tournament. The Barcelona midfielder proved to be an imposing figure for his side in midfield and was rightly named the player of the finals. 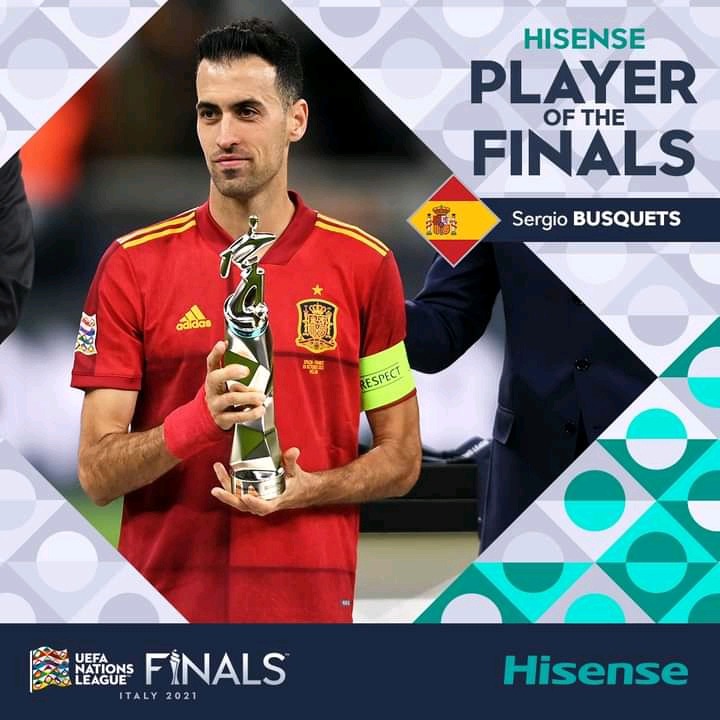 One must feel sorry for Kevin De bruyne who was one of the players in the four nation tournament despite seeing his team finish in 4th place. The Manchester city midfielder was Belgium's best player as he provided the assists to all three of the red devils goal in the tournament. 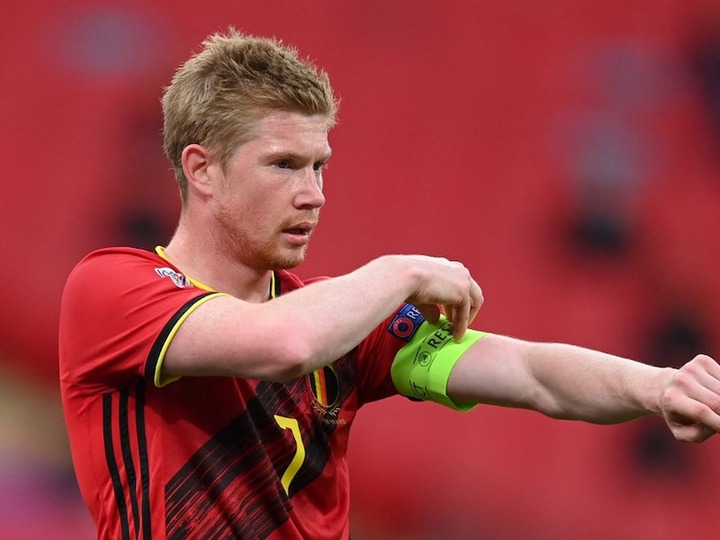 Chiesa seems to have stepped up his game in recent months and the Italian midfielder proved that his performances in the European championship earlier this year was not a fluke as he put in another sublime showing at another major tournament for Roberto Mancini's men. Kylian Mbappe simply showed why Real Madrid were desperate to get him on their books last summer. The Frenchman played a huge role in his side's first major title win since 2018 and popped up with the all important winning goal in the final against Spain. 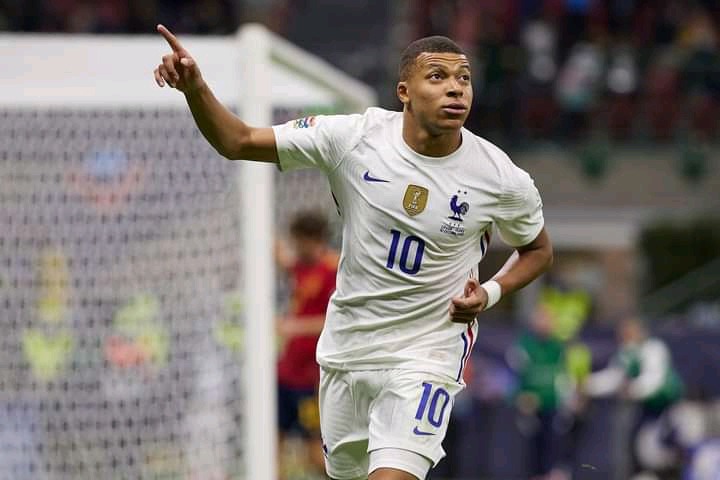 Karim Benzema seems to have hit peak form in recent seasons and the Frenchman looks to have extended that form to the international stage with France where he finally got win a trophy having missed out on world cup glory in 2018.

My player of tournament 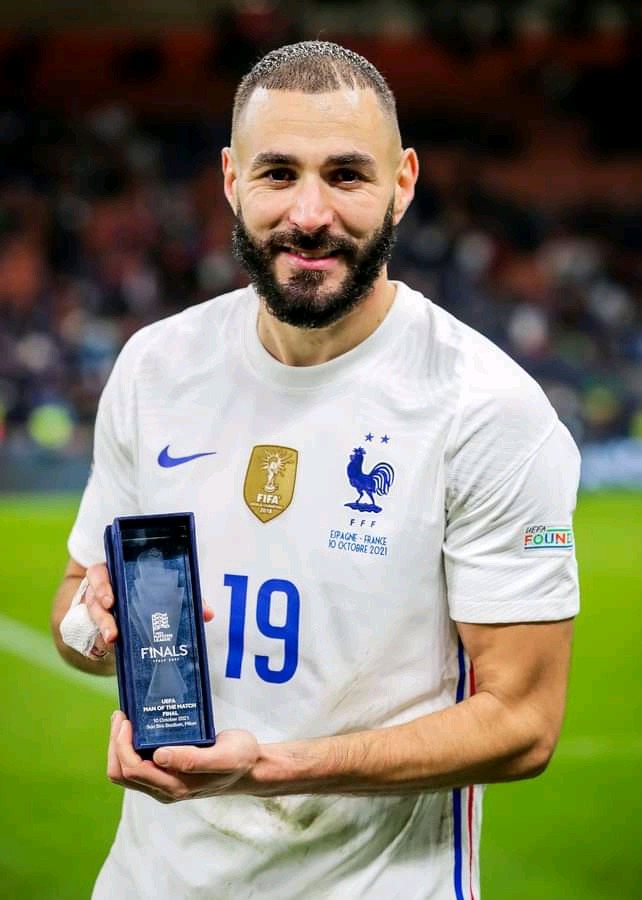 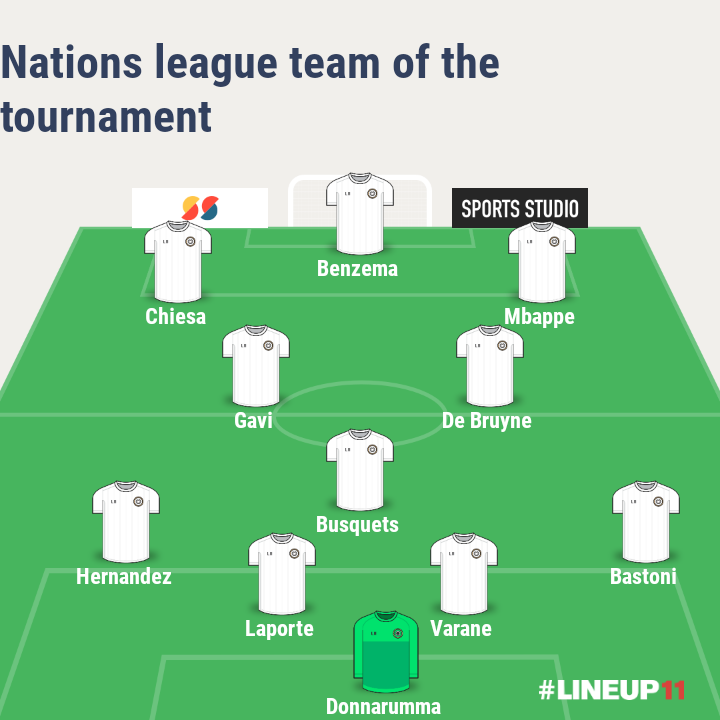 What do you think about my Uefa Nations league team of the tournament? Do well to leave a comment below.