Real Madrid President Responds To UEFA: "They Will Not kick Anyone Out Of The Champions League"

By FreakyUpdate (self media writer) | 1 year ago

He demanded more transparency from Ceferin and criticized its new format, which "no one understands 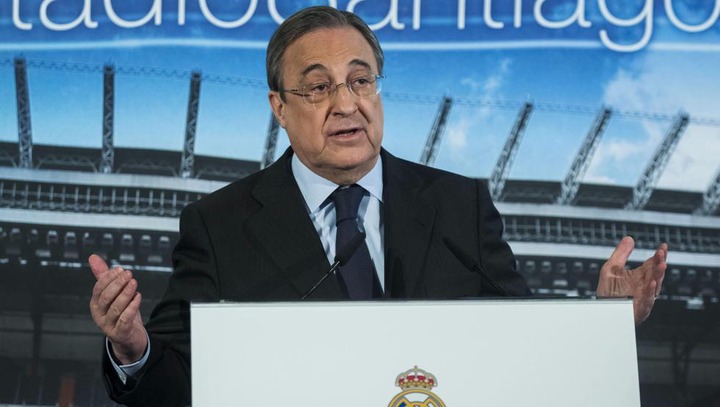 Florentino Pérez , president of the Super League , did not shake his pulse to respond to the threats from UEFA in the program 'El Chiringuito', where he justified himself for the creation of this new format.

The first thing the Real Madrid president wanted to deny is that “the Super League is not a closed league, it is not true. We believe in the merits of the teams, we are in solidarity ", he drew numbers to justify the decision since" UEFA earns 120 million. This will be 400. If we generate more money, UEFA would enter three or four times more . We are going to talk to them and to FIFA. I do not understand that they get angry. 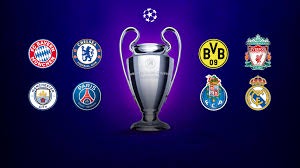 He took Florentino Perez also to remind UEFA is not just to give lessons. “ It is a monopoly and it must be transparent. They do not have a good image, they must be dialoguing and not threatening . We want to help save football, "said the president, who on the new format proposed for the Champions League concluded that " there is no one who understands it and it does not generate the income to save football. Everybody says it doesn't work and by 2024 we will be dead. There are clubs losing hundreds of millions of euros. 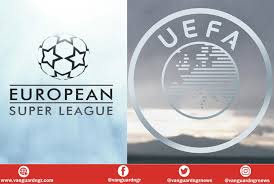 Faced with the clearest threats that UEFA marked, among which is the possibility that the current Champions League does not continue with Chelsea, Madrid and Manchester City, founders of the Europa League, Florentino denied it. "They are not going to kick Madrid out of the Champions League. To Madrid or to anyone. I am completely sure. The law protects us. UEFA's monopoly has to end ” . Moreover, about the possibility that the players of these greats do not play the Eurocup and the World Cup, he said that it would not be like that either.

Content created and supplied by: FreakyUpdate (via Opera News )