Three Reasons Why Barcelona Will Win This Year Champions League.

By Nelllyson (self media writer) | 2 years ago

Having lost the league to bitter rivals Real Madrid, Barcelona focus will now be on the champions league because that's the only hope of securing a major trophy this season. 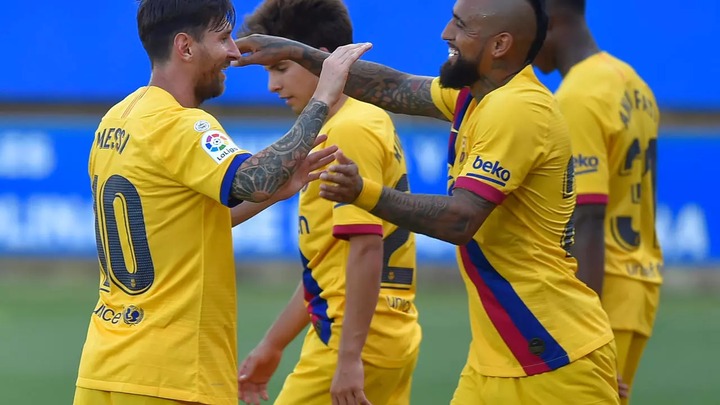 With the Champions League set to kick off in August here are three reasons why Barcelona will win this year's champions league.

The hope of Major Trophy. 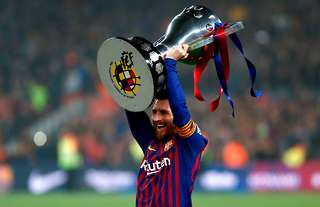 That's the only hope of securing a major trophy this season having lost the league to bitter rival Real Madrid, Barcelona will be going into the competition with everything they possess in other to keep the integrity of the club. Barcelona is on the verge of going through the season without a league title and the champions league if they are knocked out by Napoli. 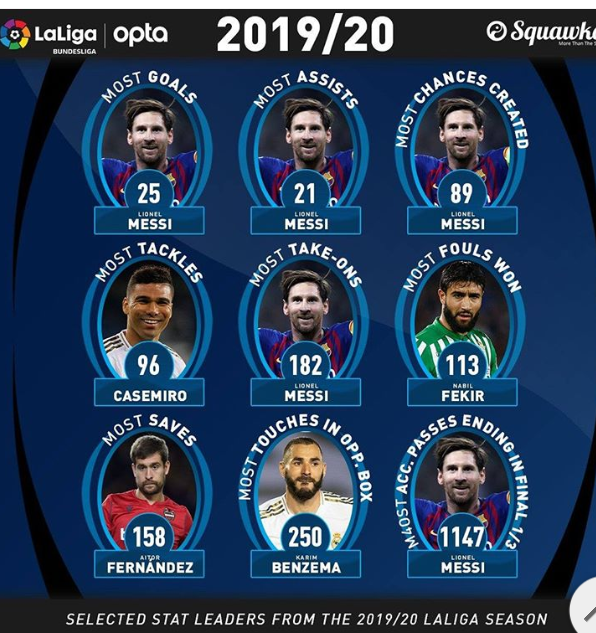 When it comes to goal scoring we all know how phenomenon the Argentine is. the Barcelona talisman has not been great form generally, but he has not lost his shooting boot after claiming the pichichi award with 25goals registered to his name. 25 league goals is not a bad return from a 33year old player. 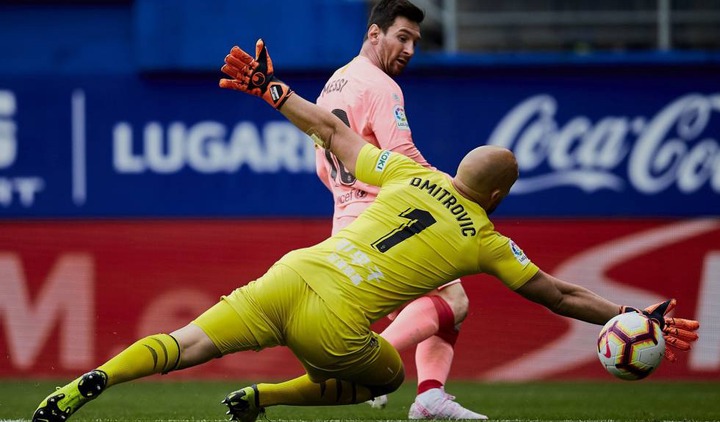 The pressure is felt all around the clubs having underperformed in some league games, the players will be eager to come out prove they are still capable of performing at the top end.

Content created and supplied by: Nelllyson (via Opera News )