Do You Think Arteta Should Have Remained as Guardiola’s Understudy?

‘A servant must be like his master’ is a common phrase used around the world. However, in football, this is not always the case. Being an understudy of a successful manager does not always translate to becoming an immediate success.

Many might argue otherwise, after all, the likes of Zinedine Zidane, Joachim Low, and Jose Mourinho became successful after playing understudy to Carlo Ancelotti, Jurgen Klinsman, and Van Gaal respectively. Notwithstanding, for every success story recorded by an understudy, there are ten times more unsuccessful stories.

This brings us to the question: should Arteta have remained Guardiola’s understudy?

After all, he retired from professional football and as captain of the same club a few years before.

The club even offered him a place at their academy, one he failed to take. Instead, he opted to become the assistant manager of the man he first met in Barcelona.

With the recent investments made with the purchase of players, Arteta may run out of excuses if he fails to take the club back to the UEFA Champions League. 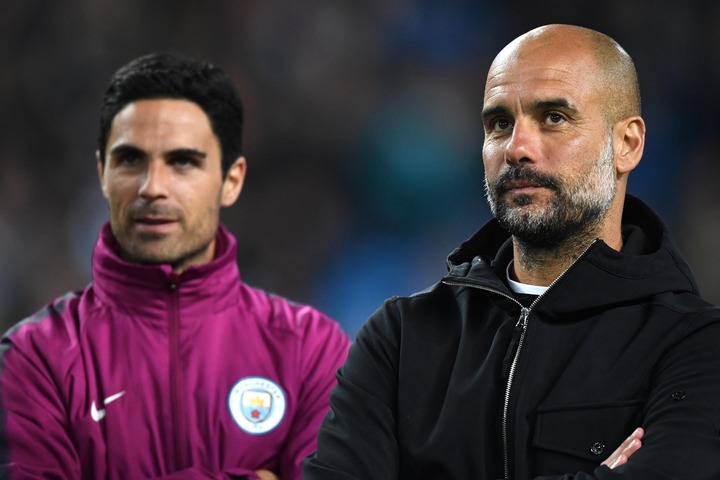 The club spent the most of any English club on player purchases ahead of the 2021/22 Premier League season and they only have domestic competitions to focus on.

Whether he is better off as an understudy of Guardiola at Manchester City or as Arsenal manager might just be dependent on how the 2021/2022 season ends….. if he remains manager till the end!