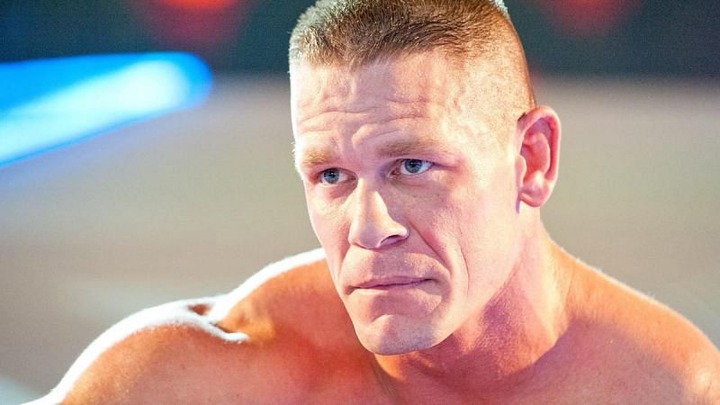 Batista doesn't seem too keen on sharing the big screen with fellow WWE veteran John Cena, if his latest tweet is any indication.

Batista and John Cena both appeared in ads during SuperBowl LV, and a fan soon put up a tweet featuring pictures of the duo from their respective commercials. The fan stated that he would love to see a movie with Batista and Cena in the lead roles.

Batista responded to the fan and hinted with his tweet that he doesn't share the same sentiment. Check out Batista's response below:

Both Batista and John Cena made their way to WWE's main roster in the spring of 2002, with other notable names that joined them being Brock Lesnar, Randy Orton, and Shelton Benjamin. Batista had a short stint as D-Von Dudley's lackey but soon turned on him and later joined Triple H's Evolution faction. Batista acted as Evolution's muscle for around two years, before turning on Triple H on the road to WrestleMania 21, soon after his Royal Rumble victory.

At WrestleMania 21 in 2005, Batista defeated Triple H in the main event to win his first World title. Earlier in the night, John Cena had also won his first WWE title by defeating JBL. The event is widely dubbed as the night WWE ushered into a new era, with both Batista and Cena carrying WWE on their backs for the next several years.

Cena and Batista have gone on to have successful careers in Hollywood as well, and have acted in major motion pictures. Around two years ago, Batista had made it clear that he doesn't want to be compared with The Rock or Cena when it comes to acting.

"Do not compare me to The Rock or John Cena. Everyone does it. Those guys are wrestlers who became movie stars. I’m … something else. I was a wrestler. Now, I’m

baba ijebu premier lotto result today my gotv app sir alex ferguson sss recruitment wizkid dis love
Opera News is a free to use platform and the views and opinions expressed herein are solely those of the author and do not represent, reflect or express the views of Opera News. Any/all written content and images displayed are provided by the blogger/author, appear herein as submitted by the blogger/author and are unedited by Opera News. Opera News does not consent to nor does it condone the posting of any content that violates the rights (including the copyrights) of any third party, nor content that may malign, inter alia, any religion, ethnic group, organization, gender, company, or individual. Opera News furthermore does not condone the use of our platform for the purposes encouraging/endorsing hate speech, violation of human rights and/or utterances of a defamatory nature. If the content contained herein violates any of your rights, including those of copyright, and/or violates any the above mentioned factors, you are requested to immediately notify us using via the following email address operanews-external(at)opera.com and/or report the article using the available reporting functionality built into our Platform 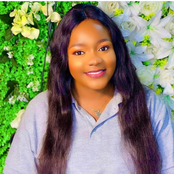 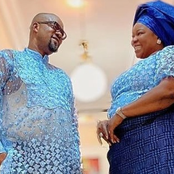 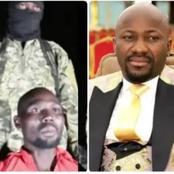 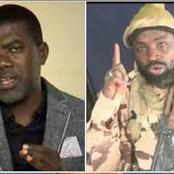 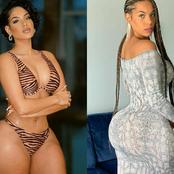 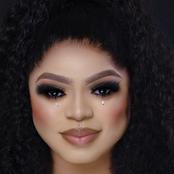 "No Food For Southwest Until Fulani People Are Safe" - Miyetti Allah 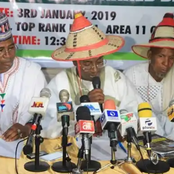 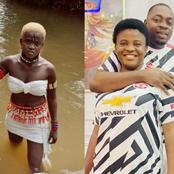 Nigerian Army Tortures 12 Pastors For Being ESN Informants And Members 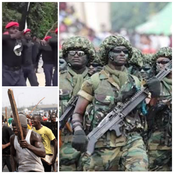