Arsenal managed to secure a draw against newly promoted Premier league side, Leeds United. It was such a thrilling encounter as Arsenal gasped for a draw at the closing stages of the game.

Arteta named a tactical starting lineup as he decided to keep Saka on the bench for Willock. Willian, Aubameyang and Pepe all started in the front with Arsenal side looking like a real attacking side. However, the performance on the pitch showed otherwise as Arsenal failed to get a shot on target in the first 45minutes. 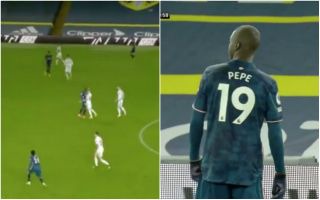 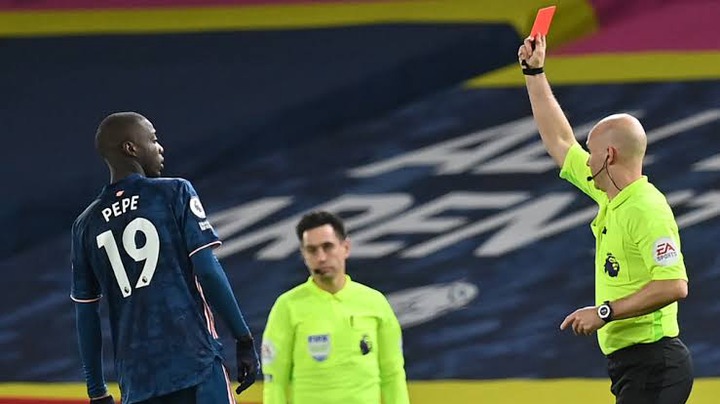 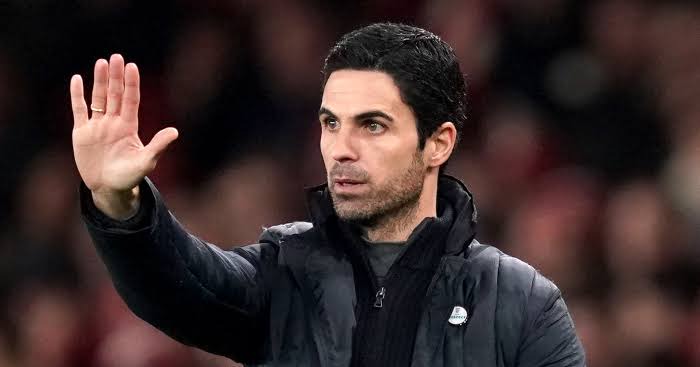 Leeds played pretty well but their clinicality can be questioned as they hit the post four times. Arsenal's quite lucky to stay in the game and the red card of Pepe made things really worse for them. With a man down, Arsenal were forced to retreat as Leeds dominated the game. 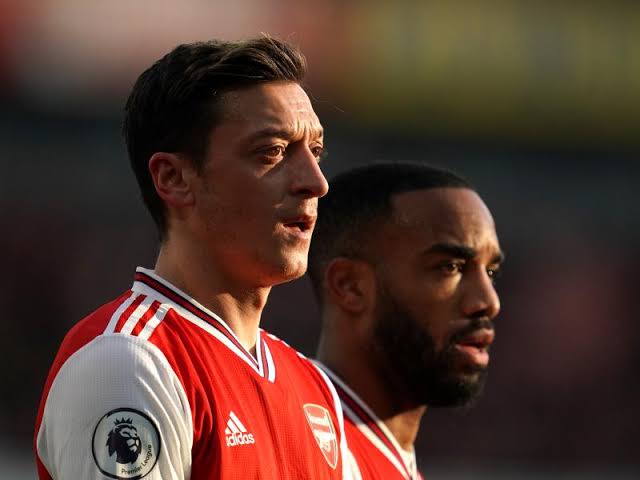 Arsenal lacks the attacking bite as the midfielders showed no sense of creativity in the middle of the park. Fans were quick to point out the absence of Ozil as he seem like the only Arsenal player that could provide the sort of creativity needed. However, Ozil is not in Arsenal's squad for the season after he was left out from the team list in all competition. After the draw against Leeds, fans are really yearning for Ozil to be called back into the team. Check out their reaction in the pictures below:

Content created and supplied by: Babs2020 (via Opera News )

aminiya wasanni clifford constitution of 1922 dice ailes ft falz federal polytechnic ado ekiti acceptance fees i go die
Opera News is a free to use platform and the views and opinions expressed herein are solely those of the author and do not represent, reflect or express the views of Opera News. Any/all written content and images displayed are provided by the blogger/author, appear herein as submitted by the blogger/author and are unedited by Opera News. Opera News does not consent to nor does it condone the posting of any content that violates the rights (including the copyrights) of any third party, nor content that may malign, inter alia, any religion, ethnic group, organization, gender, company, or individual. Opera News furthermore does not condone the use of our platform for the purposes encouraging/endorsing hate speech, violation of human rights and/or utterances of a defamatory nature. If the content contained herein violates any of your rights, including those of copyright, and/or violates any the above mentioned factors, you are requested to immediately notify us using via the following email address operanews-external(at)opera.com and/or report the article using the available reporting functionality built into our Platform 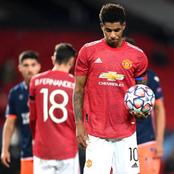 Football: Is Bruno Fernandes The Current Best Midfielder Across The Globe 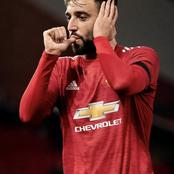 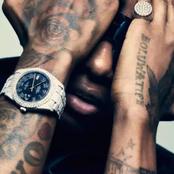 If You're Heart, Broken Don't Cry, Just Do These 5 things 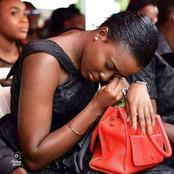 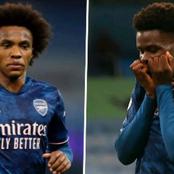 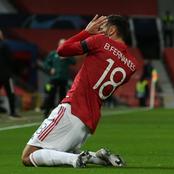 Premier League Team Of The Week 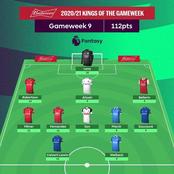 Good news for Arsenal ahead of tomorrow's Europa league clash. 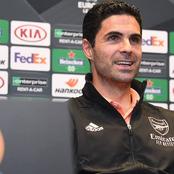 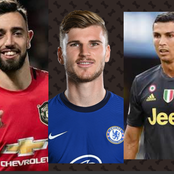 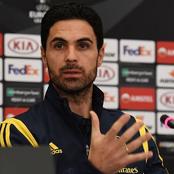