Surprising as it seems, they're a couple of players who have never scored for their respective despite starting over 100 games and spending most minutes on the pitch. The coaches still have faith in this players despite their goal draught. SPORTALERT will be looking at top six players who never scored for their clubs in the top flight despite starting over 100 games. The centre back had stints in Liverpool and Crystal Palace making a total of 122 appearance but he has never scored in the premier league. 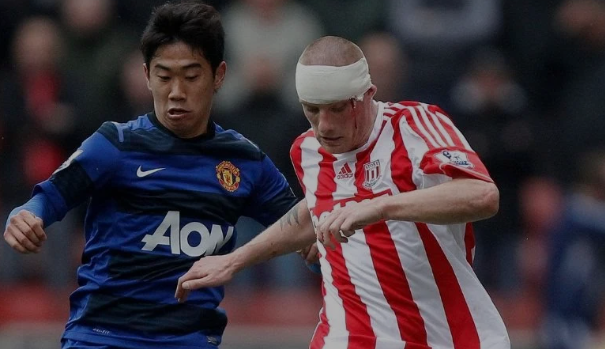 For fans who started watched the premier league from 2010 up ward you must be familiar with Wilkinson.. The stoke city ace made 123 appearance for the potters but never scored for Stoke in the top flight. 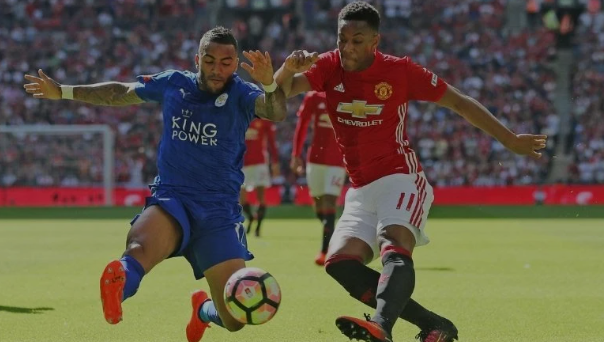 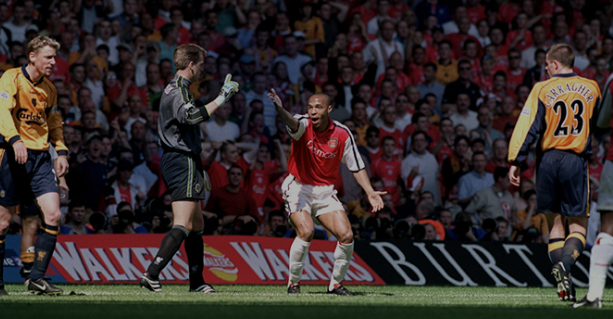 He had amazon 10 seasons in the Premier League making 243 appearance for Liverpool. He was part of Liverpool treble-wining side of 2001 but he was not a goal scorer. 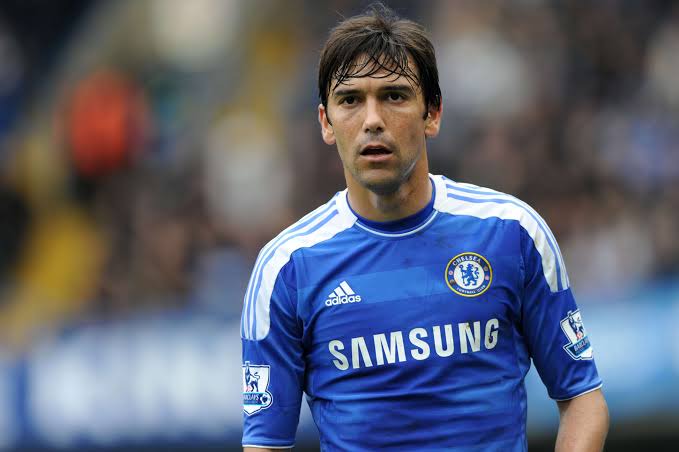 He won three Premier League titles, four FA Cups, two league cups and the Europa League during his times at Stamford Bridge. He made 140 appearance for the blues but never scored in the Premier League. Except one strike in the FA Cup and one Strike in the league cup. Paulo made 62 appearance for the Portuguese national team without scoring a goal. 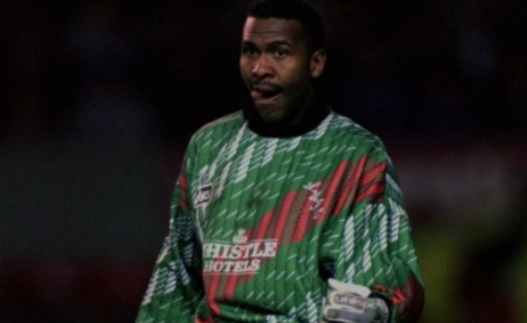 The defender was brought in from South Africa was tagged as a youngster. He became adored at Leeds for his performances in defense her turned down a move to Manchester United some time in his career. But throughout is incredible career he never found the back of the net.

There you have have it, top six players who never scored for their teams. They are many but these guys were legends in their time.