By ZephaniahBethelKalu (self media writer) | 10 days ago

On Sunday, Gernot Rohr managed his 52nd game for the Super Eagles in their 2-0 victory over Central African Republic in Cameroon. Gernot Rohr is currently the longest serving Super Eagles coach having stayed five years on the job. 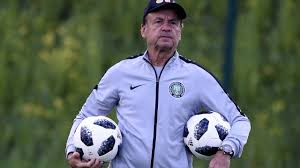 In these 52 games, the German has won 27 games, drawn 11 and lost 14. Gernot Rohr's first victory came against Tanzania and his last loss was against the Central African Republic in Lagos.

He took over the team when they failed to qualify for previous AFCON tournaments and qualified them for the tournament and the World Cup in Russia. His first loss was a 2-0 loss to South Africa at the Godswill Akpabio Stadium in Uyo on June 10, 2017 in a Nations Cup qualifier. 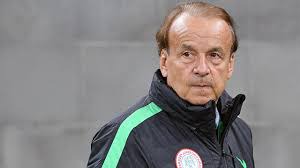 He took the Super Eagles to the AFCON where they won bronze. The Super Eagles lost to Algeria in the semi-final after a late freekick from Riyad Mahrez. 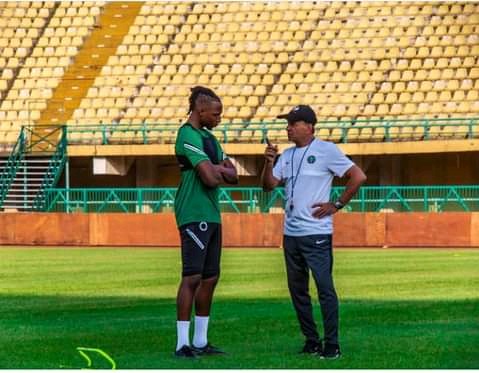 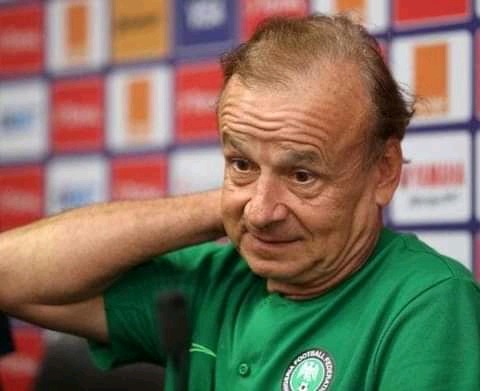 Rohr's team failed to beat Argentina to qualify from the group at the World Cup. Another highlight of his career is when the Super Eagles threw away 4-goal lead at home to draw 4-4 with Sierra Leone at Samuel Ogbemudia Stadium in Benin

One of the high points of his career is the victory against Zambia in Ndola, against Algeria in Nigeria and the convincing victory against Cameroon in the Russia 2018 World Cup qualifiers 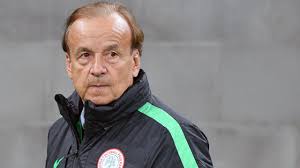 Another highlight of the German's time in the Super Eagles is the relative peace in the team. During his time, there have been no real controversy, even when the bonuses of players and salaries of the staff were not yet paid

The debate about his suitability for the Super Eagles continues to generate different opinions among fans, former national team players and the media.