The European super is causing more harm than good in the life of many player and in the world of football within these few days.

Many players could be at serious risk if they go ahead with the European super League as the UEFA president sent stronge and serious warning to the player in the breakaway league. 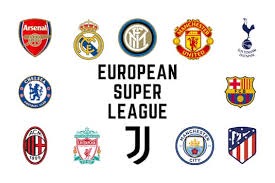 Now ceferin has fired a serious warning to any player that join their club in going rouge by participating in the European super League. 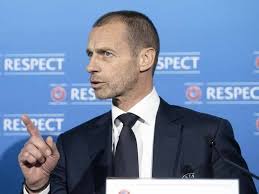 The UEFA president Aleksander Ceferin has announced, any footballer who take part in the European super League will be Banned from representing their national team in the Euros and world cup. 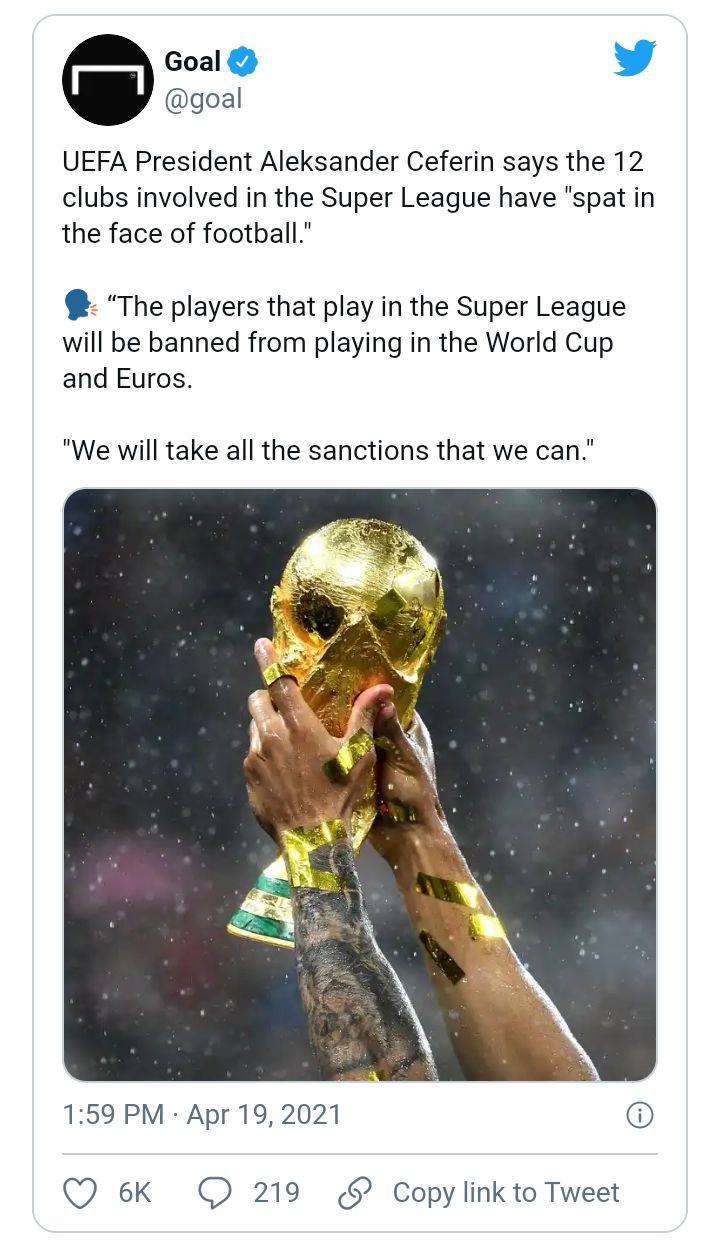 "We will take all the sanctions that we can" He added.

Cerferin made this threat after a UEFA executive meeting held yesterday.

What do have to say about this stronge warning to the player involved?

Let hear what you have to say in the comments section below.

Content created and supplied by: Johnwick10 (via Opera News )