By bluesmoke (self media writer) | 4 months ago 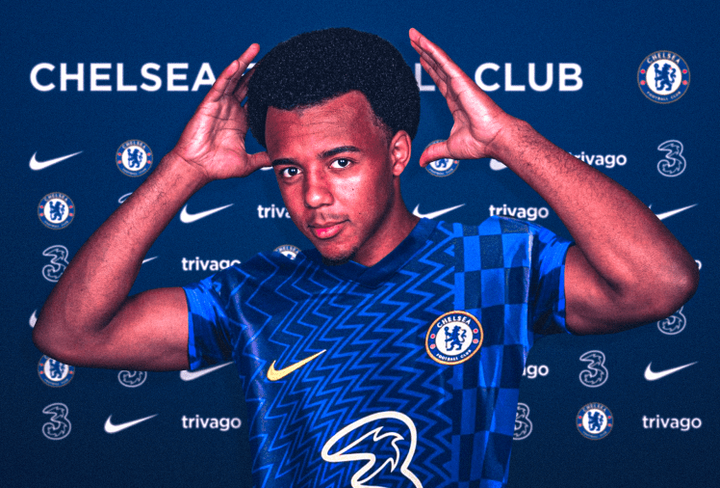 The European Champions have seen their bid of €50m rejected by Spanish side Sevilla for the purchase of French defender, Jules Koundé.

The 22 year old centre back has linked up with the France national team and is supposedly upset and angry at how Sevilla have handled the situation and he feels that the club have broken a promise to him. According to Fabrizio Romano, Leeds United have agreed a £25m fee with Manchester United for winger Daniel James.

James will have a medical today before flying out to Finland with the rest of the Wales squad for an international friendly.

Wales then have two World Cup qualifiers against Belarus and Estonia. Personal terms are not expected to be a problem. 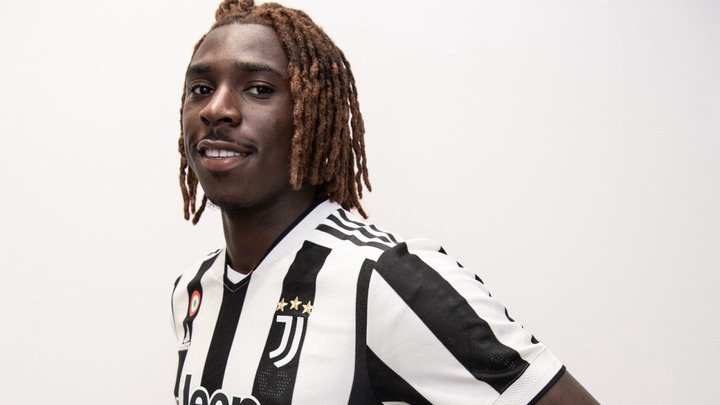 Juventus have signed Moise Kean from Everton on a two-year loan deal with an obligation to buy for around £17m. This is coming after Juventus let Ronaldo leave the club after spending 3 years at Turin.

ANJORIN ON HIS WAY? 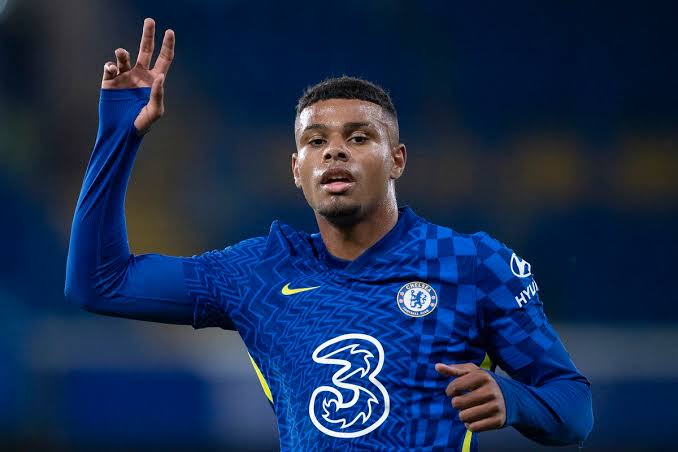 Chelsea are ready to let another academy graduate leave, says The Sun - with Tino Anjorin poised to join Lokomotiv Moscow in an £18million move. 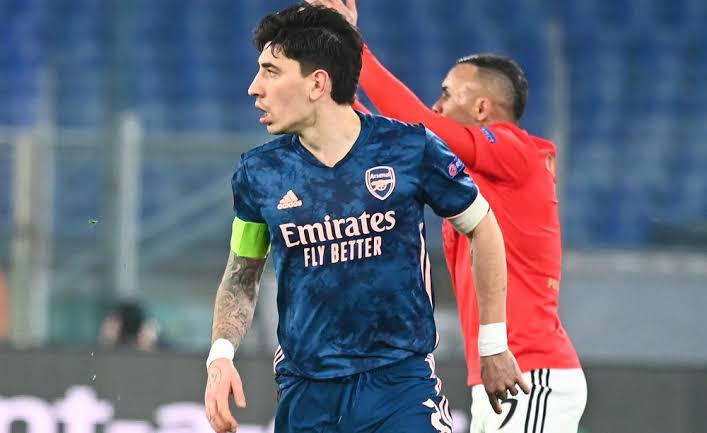 According to Chris Wheatley, one of Arsenals oldest players, Hector Bellerin is set to finally leave the club to join Spanish side, Real Betis.

The right back who is a boyhood Betis fan have seen his agent meet with the club officials for a possible move of his client.

Which deal do you see pulling through before the transfer closes? Drop your thoughts in the comment section and don’t forget to share. Thank you