Opinion: Why Oboabona Should Pay $100k Agent Fee After Being Clubless For 10-Months

By kabiyesi (self media writer) | 21 days ago 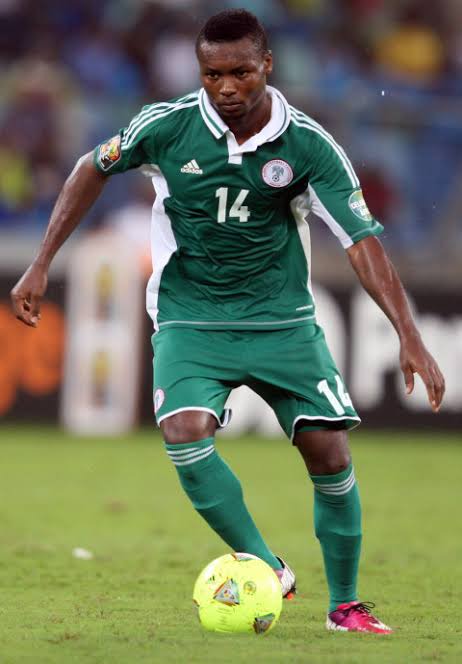 Former Sunshine Stars of Akure defender, Godfrey Oboabona was one of the rookies scouted by late Stephen Keshi in his quest to have a strong national team that will be a perfect fusion of foreign-based and local league players.

The Bigboss was determined to raise a group of largely unheralded players hungry for their first taste honor, and the rest of Africa we're held spellbound after Super Eagles surprisingly brought home the bacon by winning the 2013 African Cup of Nations in South Africa.

With Oboabona's eyes trained on foreign prizes in club football, he joined Carkur Rizespor in Turkey before heading to Al Ahli FC of Saudi Arabia for a €1.8m a year deal in 2017. But that was the beginning of his many troubles as he continues to endure the agony of changing clubs every season. 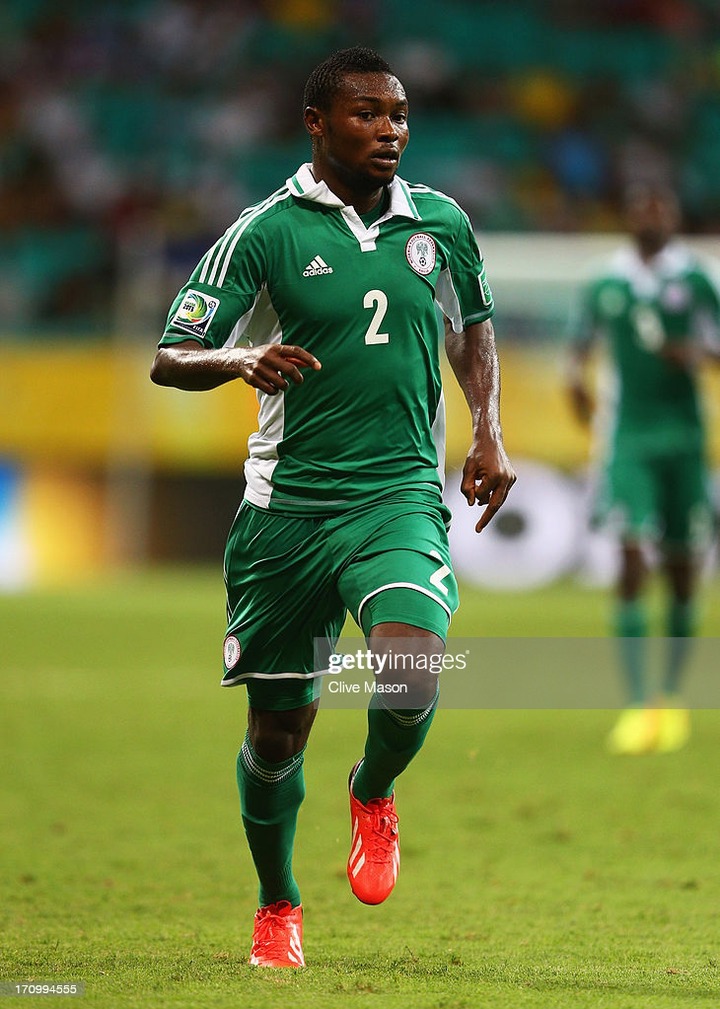 He never enjoyed his short stint at the Saudi Arabia outfit after his reign was characterized by malaria fever which eventually reduced his impact at the club. The club chieftains then resolved to find a replacement for the former Sunshine Stars defender who then joined Gorica before heading to Dinamo Batumi FC.

Rather than resurrect his dwindling career, Obaobona club football is on a standstill at the moment as the former Rizespor defender remained unattached since December 2020. His last effort to return to club football came against a huge brick wall after he was rejected by Yanga FC of Tanzania. Oboabona is back in Akure hoping to see a tiny light at the end of the tunnel. 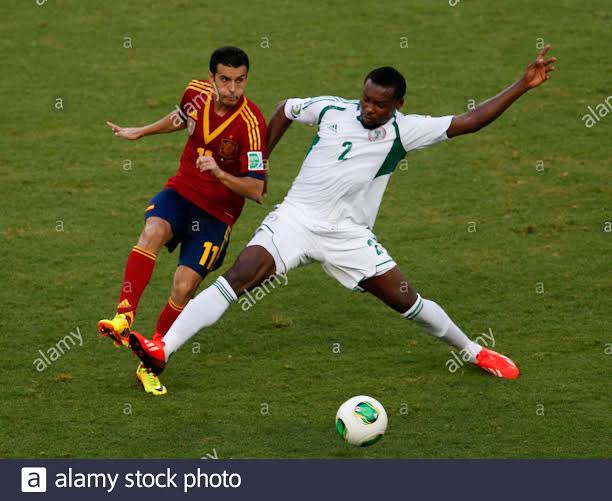 Former Super Eagles turned agent, Benjy Nzeakor alongside a foremost journalist, Ikenwa Nnabuogor had informed Godfrey about the Al Ahly deal, but before they could say, Jack Robinson, the deal was brokered behind their back. They felt betrayed by Oboabona and demanded a $100k agent fee, but the former Sunshine Star defender vowed never to pay a dime. 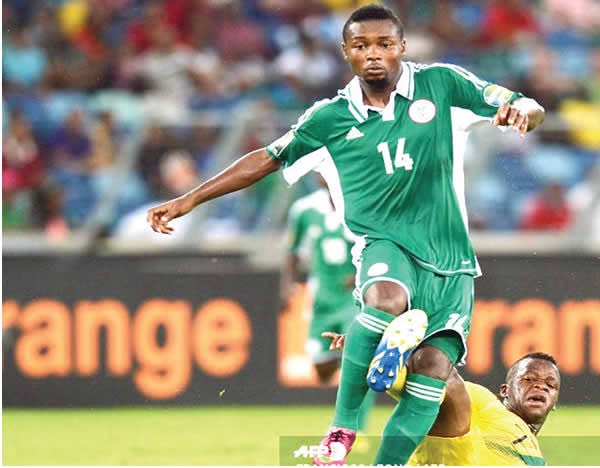 Ikenwa maintained that nemesis is already catching up with Oboabona if he could not tie down a deal in lower leagues like Tanzania Super League. He claimed that Godfrey reaped where he did not sow after he turned down several calls to pay up the agent fee. He added that it might be difficult for the defender to bounce back from rock bottom if he continues to turn deaf ears.

But in an exclusive chat with this reporter on September 29, 2021, Oboabona debunked the allegation and started in clear terms that he never had any formal agreement with Nzeakor's party. He admitted that he was contacted by Nzeakor but opted to accept offers from another agent who later brokers the deal. 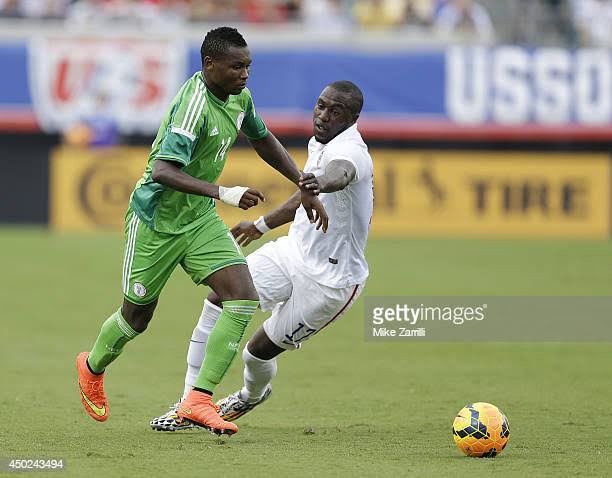 " How is it possible to cheat an agent who brokers your deal without incurring FIFA's wrath? I never had any formal agreement with Nzeakor's party," Oboabona said.

While Nzeakor's party believes nemesis is beginning to catch up with Oboabona after the former Gorica Fc defender failed to secure a deal in 10 months, Oboabona insisted that he owes no one a penny, adding it's just a matter of time before things fall into places for him.

Late Stephen Keshi must be turning in his grave now as Oboabona continues his desperate search for clubs. Bigboss had a great vision for the 31 years old center-back who is loved and worshiped by the teeming fans of Sunshine Stars FC of Akure, but Keshi never live to see Oboabona become the first Nigerian defender to win the CAF African Footballer of The Year Award which he dreamt of. 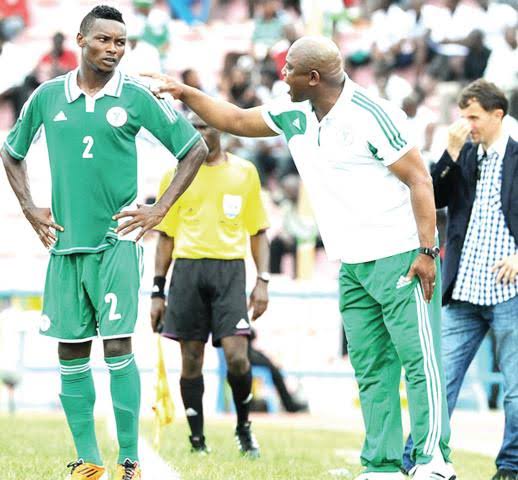 It remains to be seen what the future holds for the Ondo-born star who now cools off in Akure in anticipation of a breath of fresh air in his career.