By SPORTS_ARENA (self meida writer) | 28 days 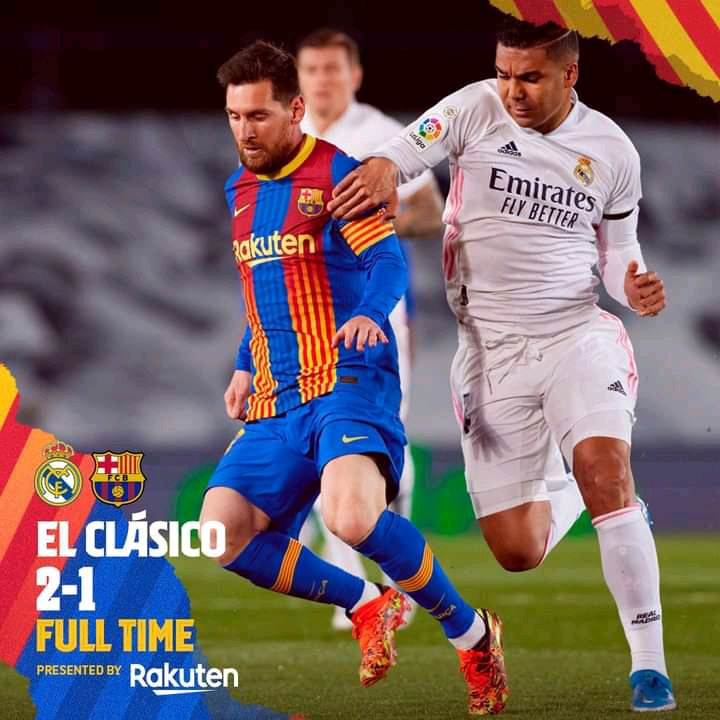 After Real Madrid defeated Barcelona on Saturday, that Blaugrana only has one focus now and that's to win the Copa Del Rey as they will be playing against Real Sociedad.

Karim Benzema back heel goal and Toni kross free kick saw Zinedine Zidane's side ran out victorious against Barcelona. However, Barcelona had a goal which came from Oscar Mingueza, a product of La Masia. There was controversy towards the end of the match as Barcelona pushed for an equaliser.

Ilaix Moriba and Oscar Mingueza were praised by the fans, after their wonderful performance against Real Madrid. And the Blaugrana believes that, the club future ate in safe hands.

Barcelona will be taking on Real Sociedad this coming weekend for the Copa Del Rey trophy, as they've failed to win the Spanish super cup against Athletic Bilbao. Ronald Koeman could win his first silverware since taking up the post of the Head Coach, if his team could win against their opponent.

Meanwhile, winning this trophy could serve as a bait to keep on to Messi, as the Barcelona talisman doesn't seem interested in the club anymore after going trophy less last season and some other personal issues with the club. 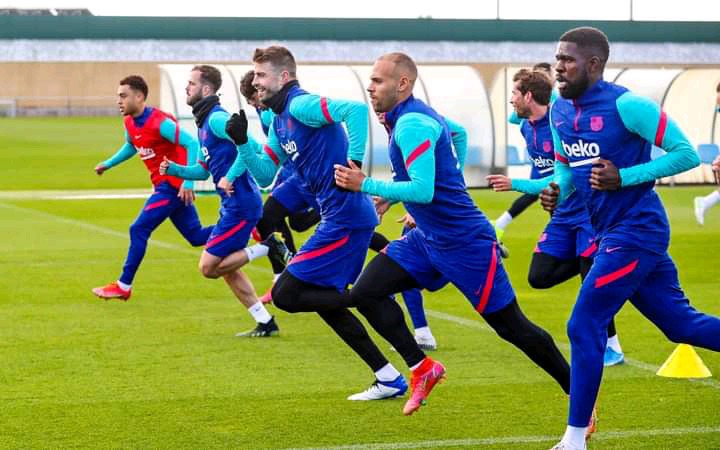 See photos of Barcelona players ahead of their Copa Del Rey final. 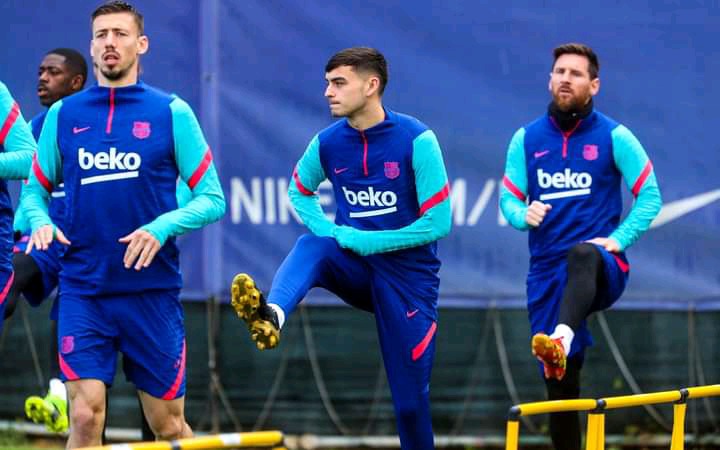 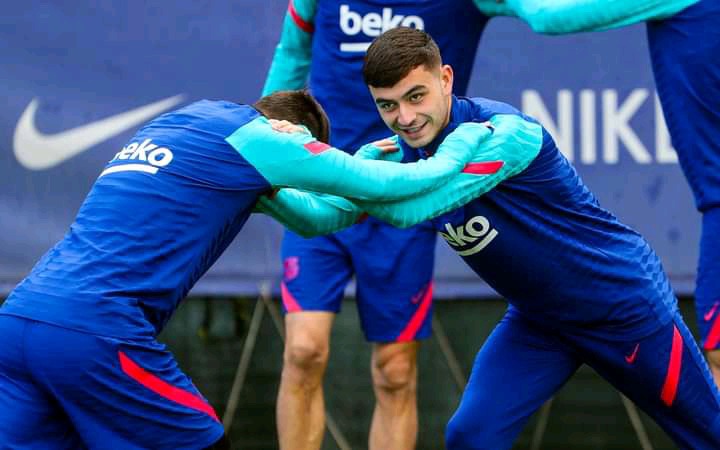 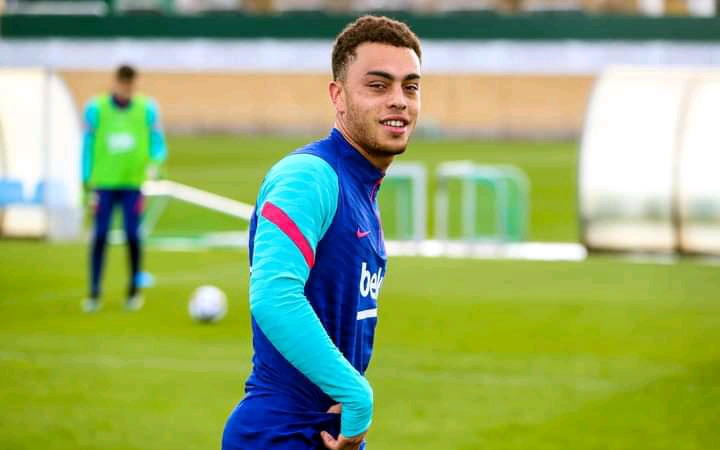 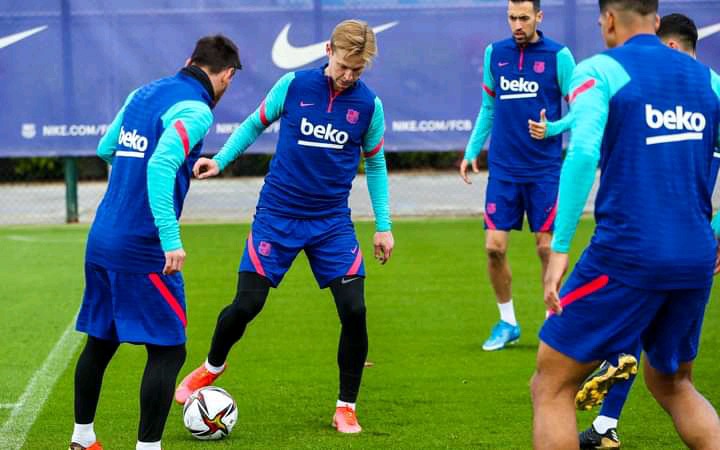 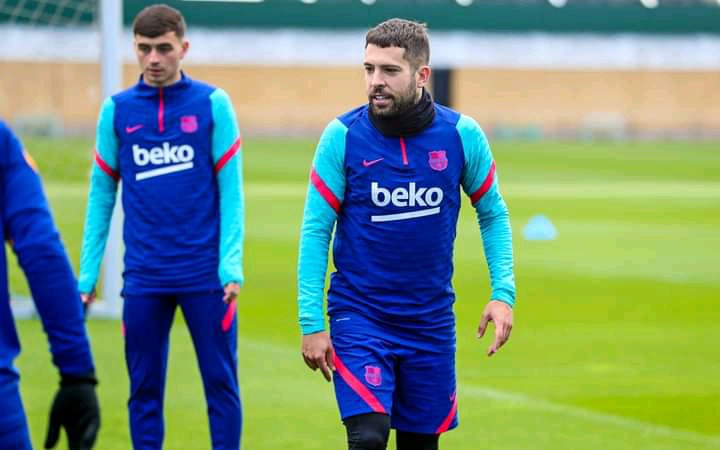 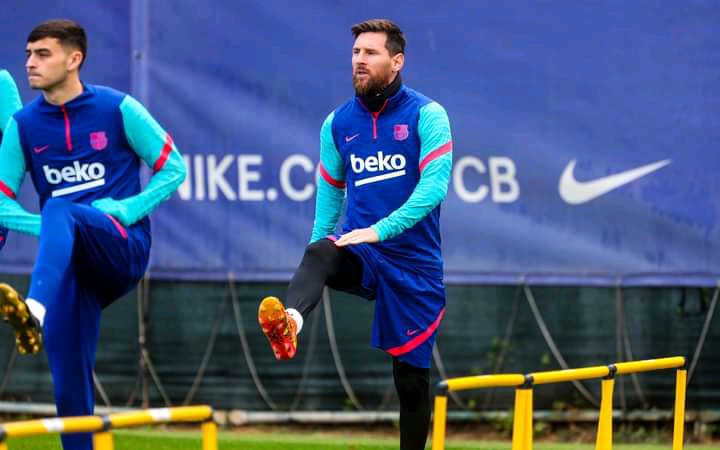 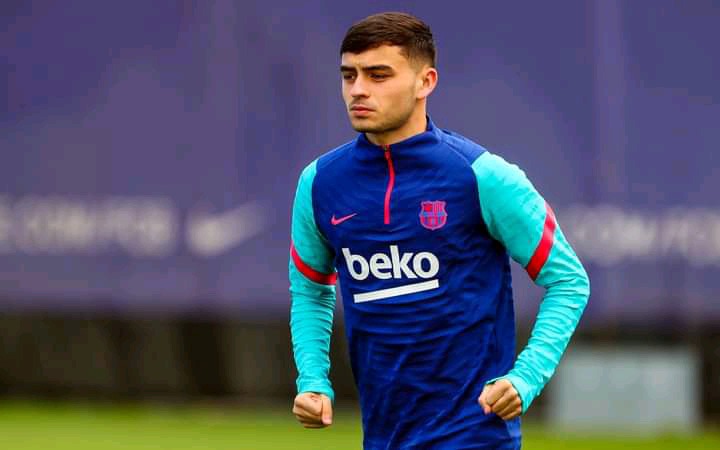 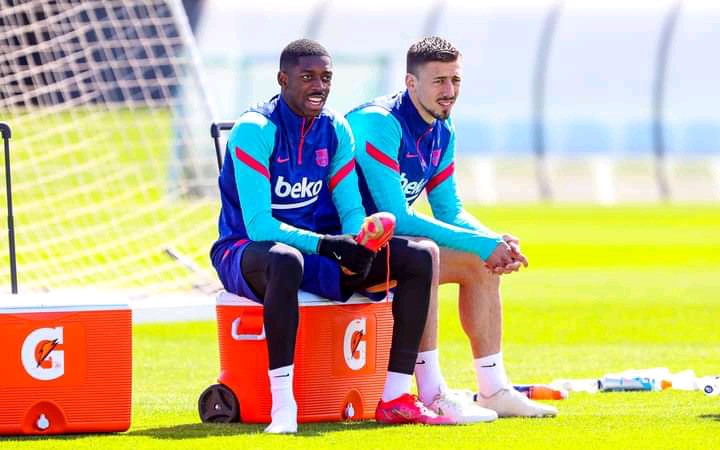 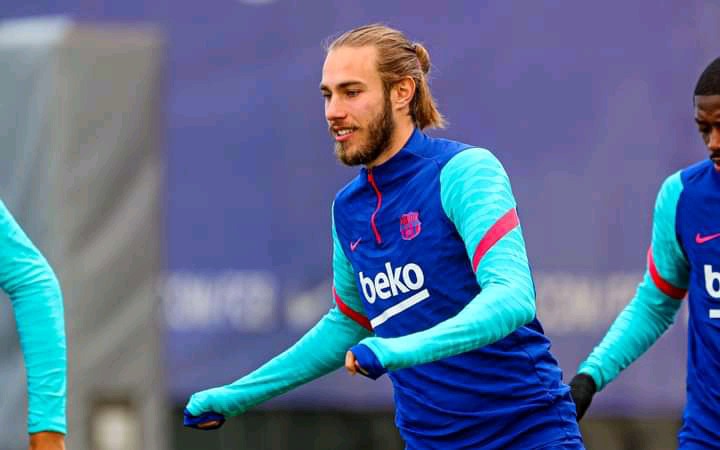 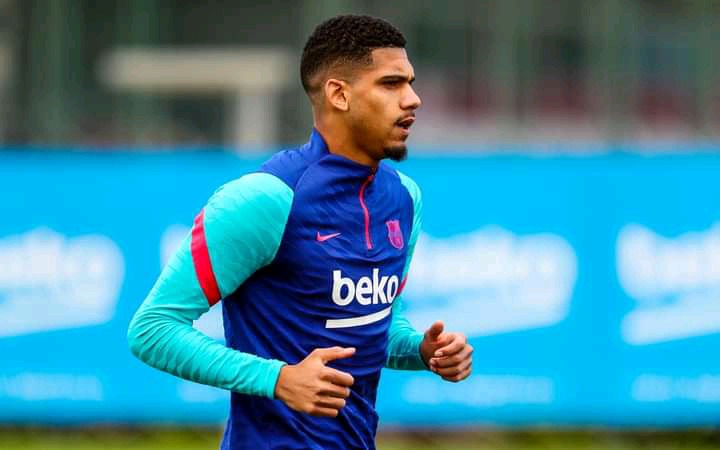 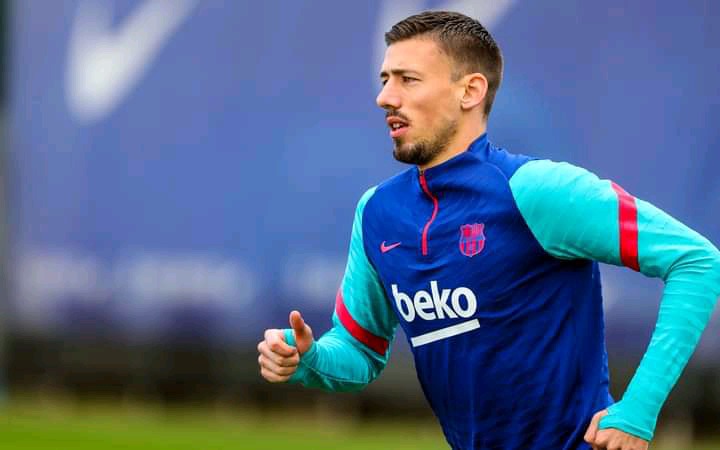 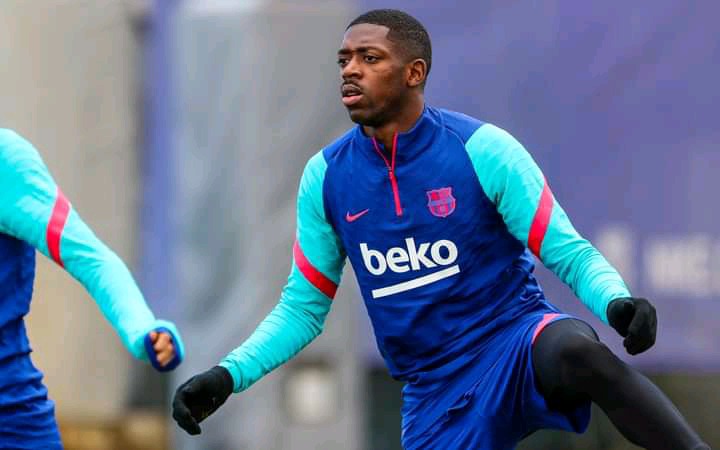 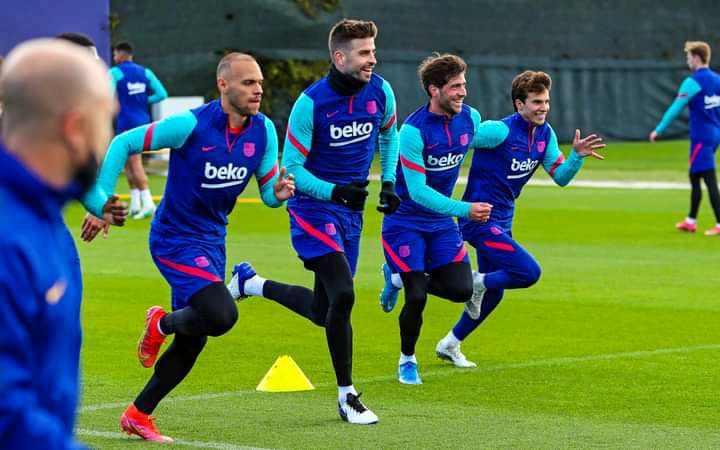 Do you think Barcelona can do it against Real Sociedad?

Checkout out trending heels you can add to your shoe stand