However, since Edouard Mendy joined Chelsea from Rennes last season, he has been very brilliant in terms of keeping clean sheets and point-blank saves. He has single handedly won games for the Blues both in the Uefa Champions League and the English Premier League. 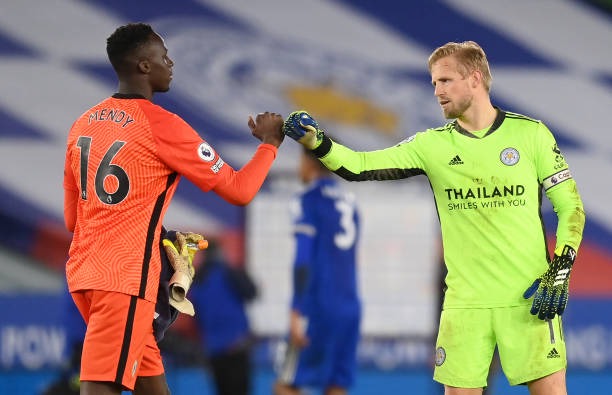 The Senegalese International won the Champions League title and the UEFA Super Cup with Chelsea last season and he has been performing well for the London club this season as well. One of his performance that made Chelsea fans and rival fans hold him in high esteem was against Brentford in the Premier League last time out.

Edouard Mendy made himself big between the sticks to deny the likes of Mbeumo and Ivan Tony from finding the back of the net and the Blues were able to defeat Brentford 1:0 due to Ben Chilwell's first half strike. After the game, the Senegalese International was named the man of the match for his excellent display in 90 minutes of entertaining football. 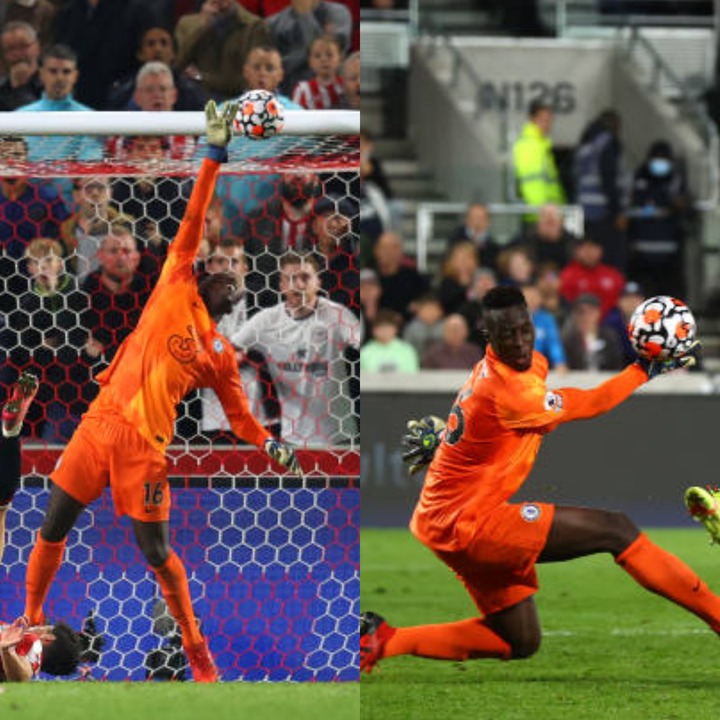 After his crucial saves for Thomas Tuchel's side against Brentford, he has been 'dubbed' the best goalkeeper in the world by football fans and critics.

With that being said, let's take a look at three reasons why fans regarded him as the best goalkeeper in the world and left out the likes of Alisson, Oblak e t.c 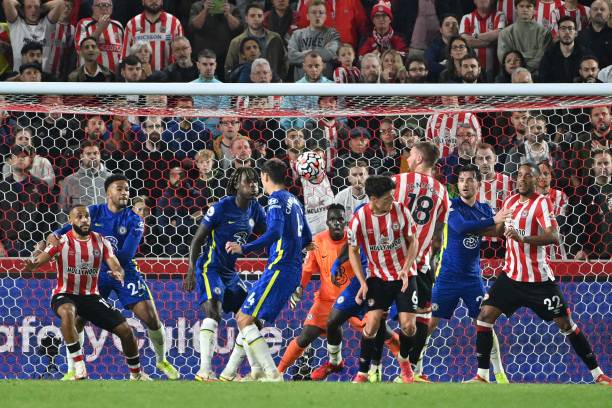 One of the hardest aspect of being a goalkeeper is positioning as it is very essential in making saves and diving at the feet of the opponents. Edouard Mendy's positioning enabled him to make heroic saves.

He constantly adjust his position to reduce how much of the goal the opponent has to aim at. The Senegalese was able to save Norgaard's bicycle kick late in the second half because he took a good position to his near post based on the coverage of his defenders. 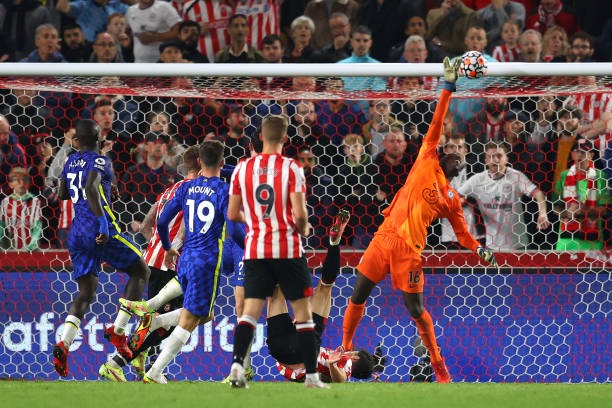 Therw was a moment against Brentford when a shot hit Mendy's face after he rushing out and spreading his hands wide in a bid to deny the player from scoring.

Goalkeepers need to be fully prepared to put their body on the line in order to prevent goals and it requires good determination, strength and excellent timing. 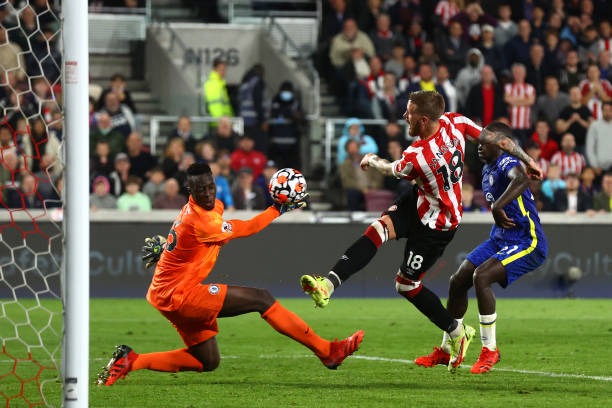